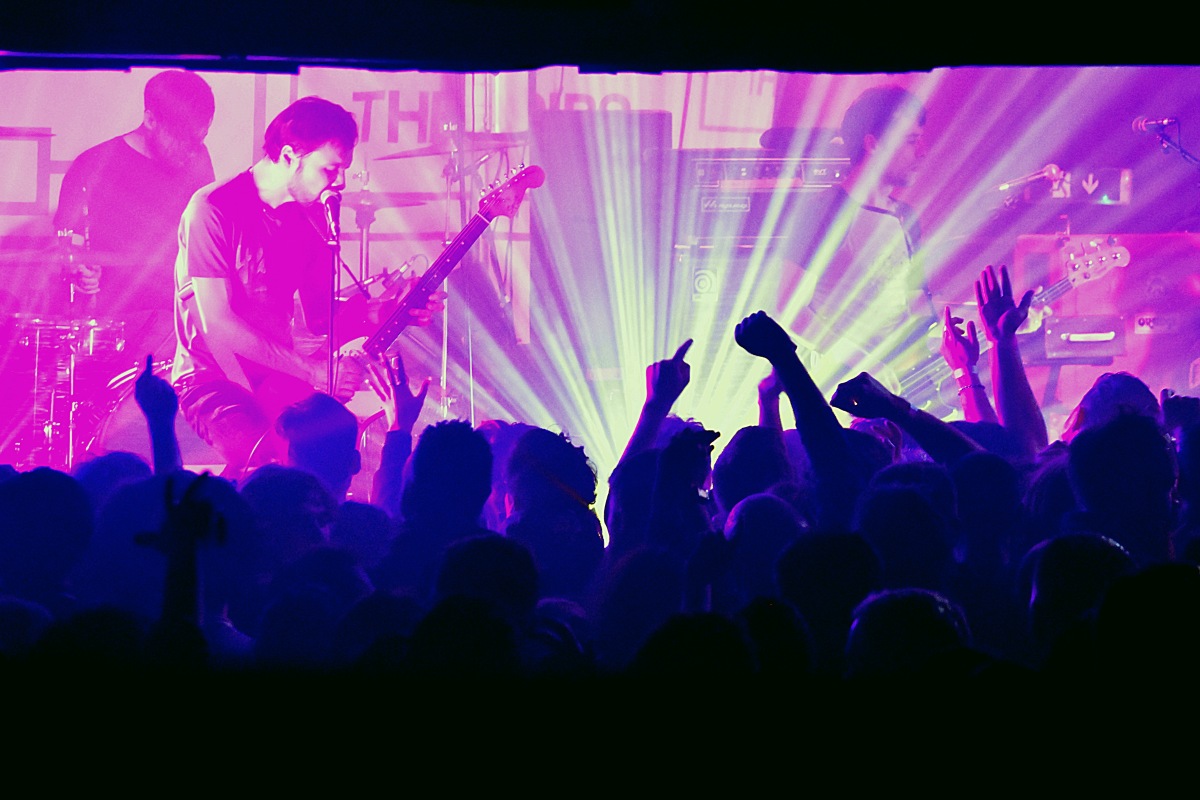 With a back catalogue spanning eighteen years and every album full of fan favourites, it’s difficult to imagine how The Cribs pick their setlist and still leave everyone happy with their choices. I guess if you don’t have a bad song in there you can’t really go wrong.

Their release of latest album Night Network was a welcome return that lifted the shadows of lockdown, and the anticipation of the accompanying tour proved utterly justified as they hit the stage at Chalk in Brighton on Saturday.

First up with a lot of support in the crowd, The Blinders treated us to a mix of older tracks and others taken from this year’s Electric Kool-Aid EP. Their advancement from a trio to a five-piece adds extra layers to their performance, though the dark undertone is undeniably still present. 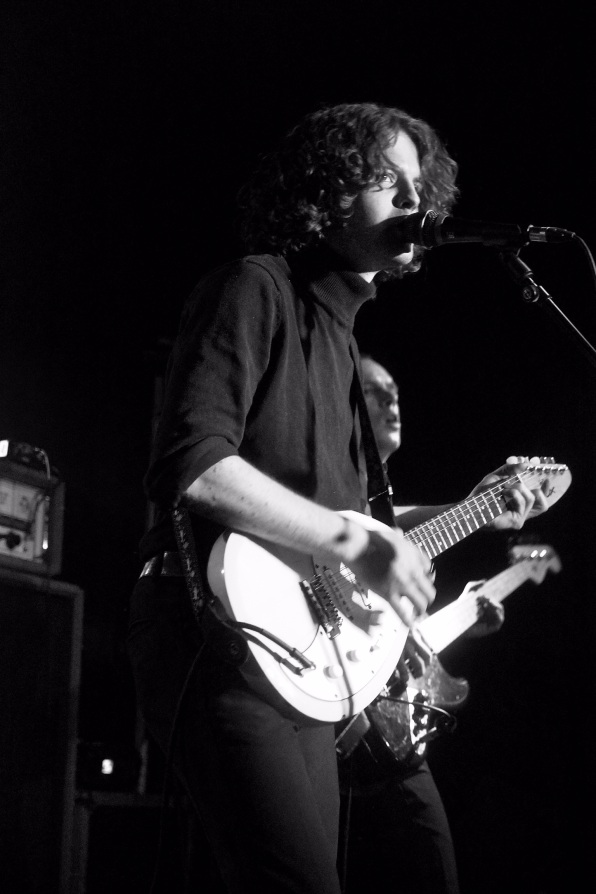 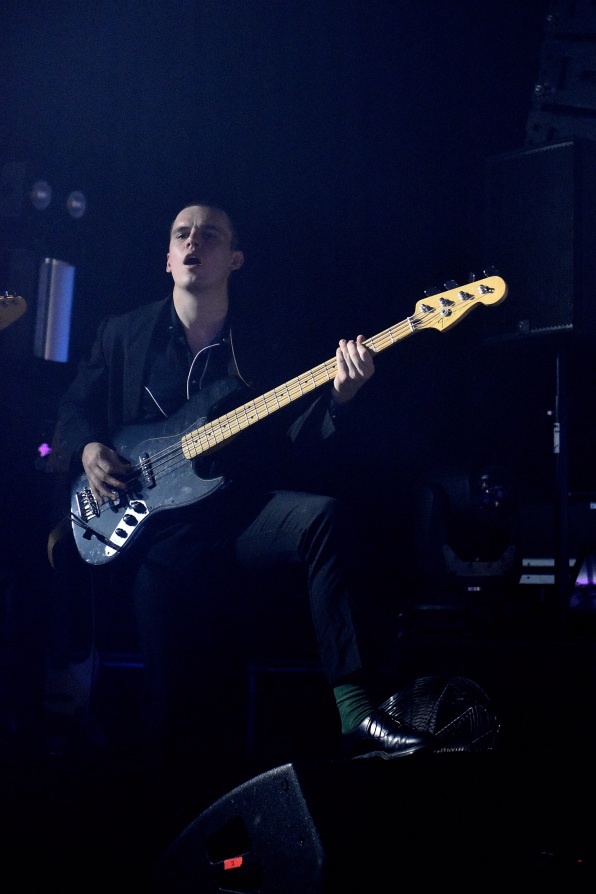 By the time The Cribs walk out to the heady hat-trick of Running into You, I’m a Realist and Our Bovine Public, Chalk is heaving with the unmistakable atmosphere that comes with each and every one of their gigs. You won’t find a better crowd and, no matter the size of the venue, it always feels like it’s just a big group of friends out to see that band they love – the group of friends has extended majorly over the years but the love for the band never dips. Whatever the circumstance, when  you meet another Cribs fan you just know they’re alright. 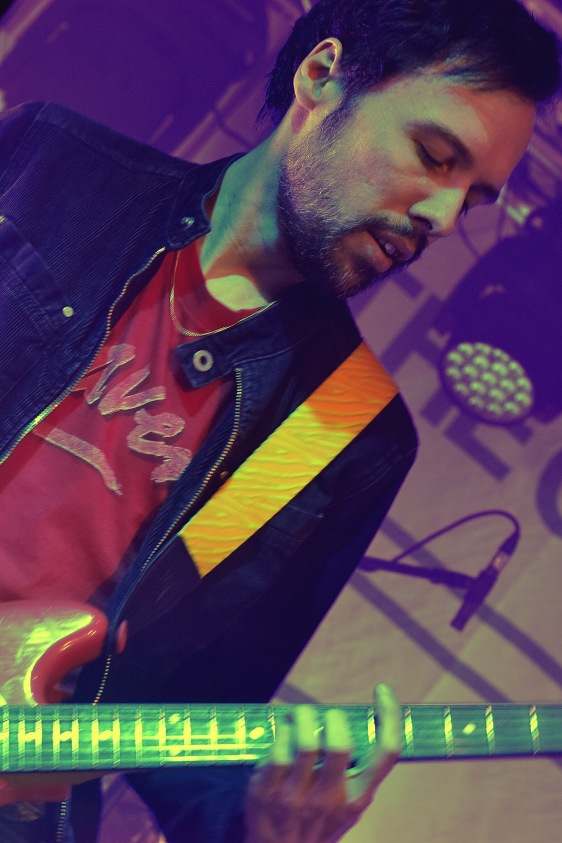 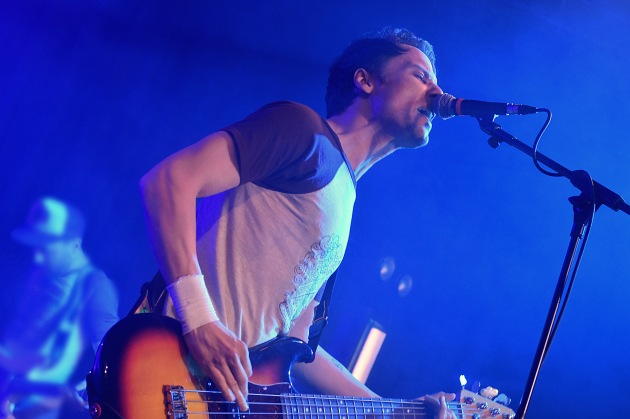 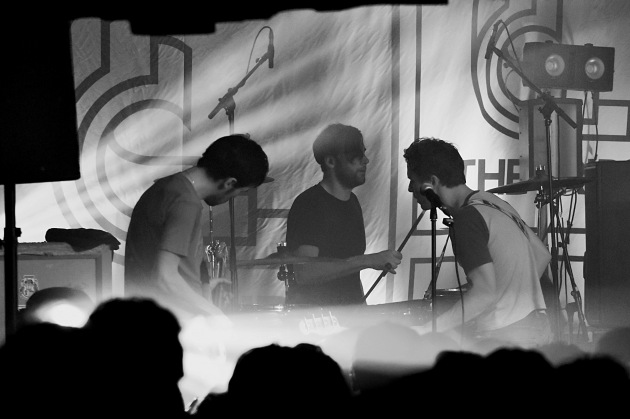 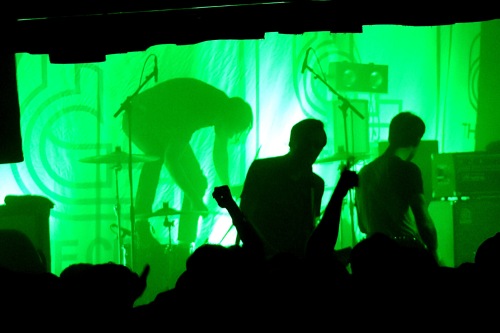 The energy continues on and off stage alike, word perfect singalongs from the crowd to everything from an unexpected rendition of I’m Alright Me to an acoustic Shoot the Poets and later set stalwarts Be Safe and Pink Snow, the band, mosh pit and surfers barely pausing for breath. 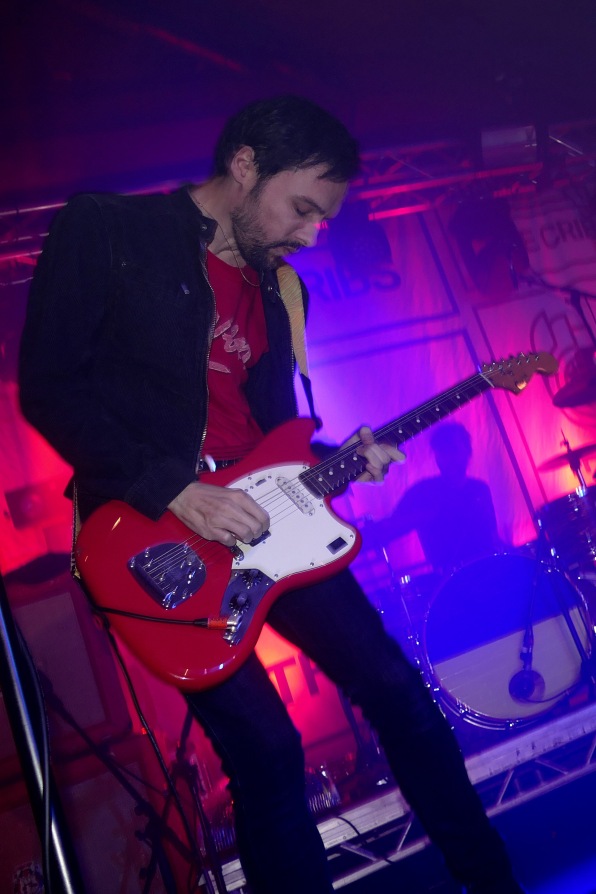 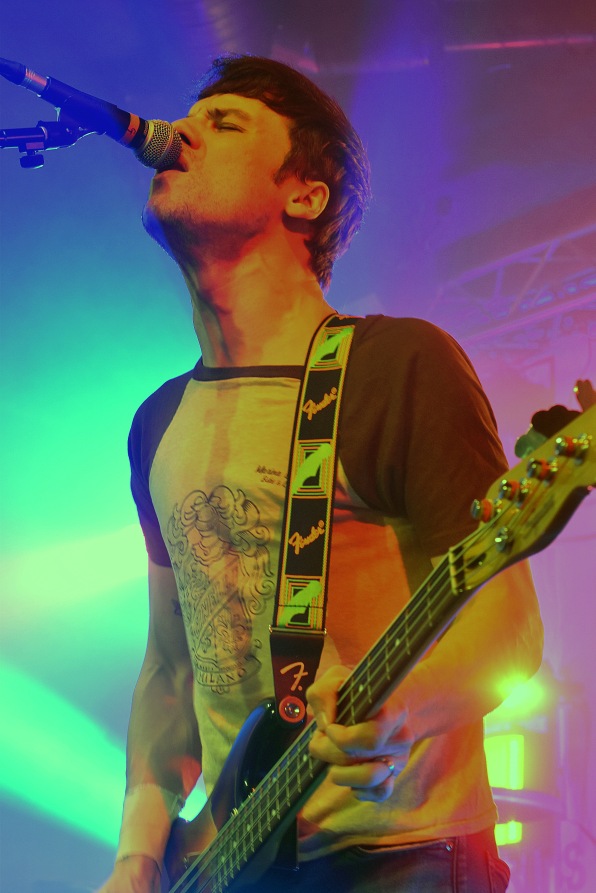 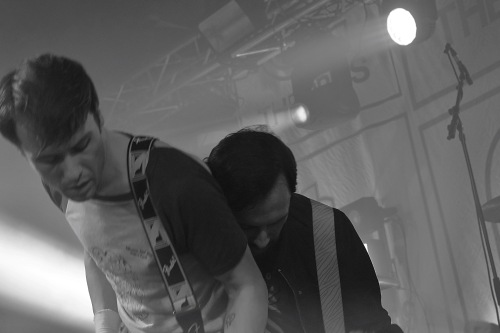 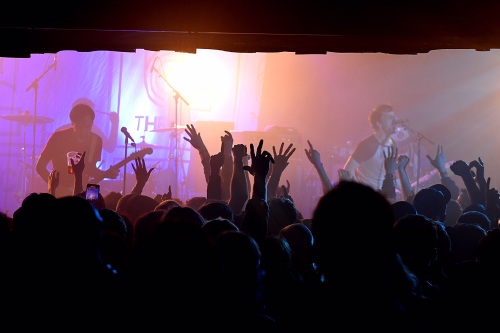 After the show ends, the surrounding streets of Brighton are filled with reasonably in key variants of the opening chords of Another Number. Whatever else is going on in the world one thing remains dependable, you’ll never leave a Cribs gig without a smile on your face – here’s to many more.

The Cribs | The Blinders