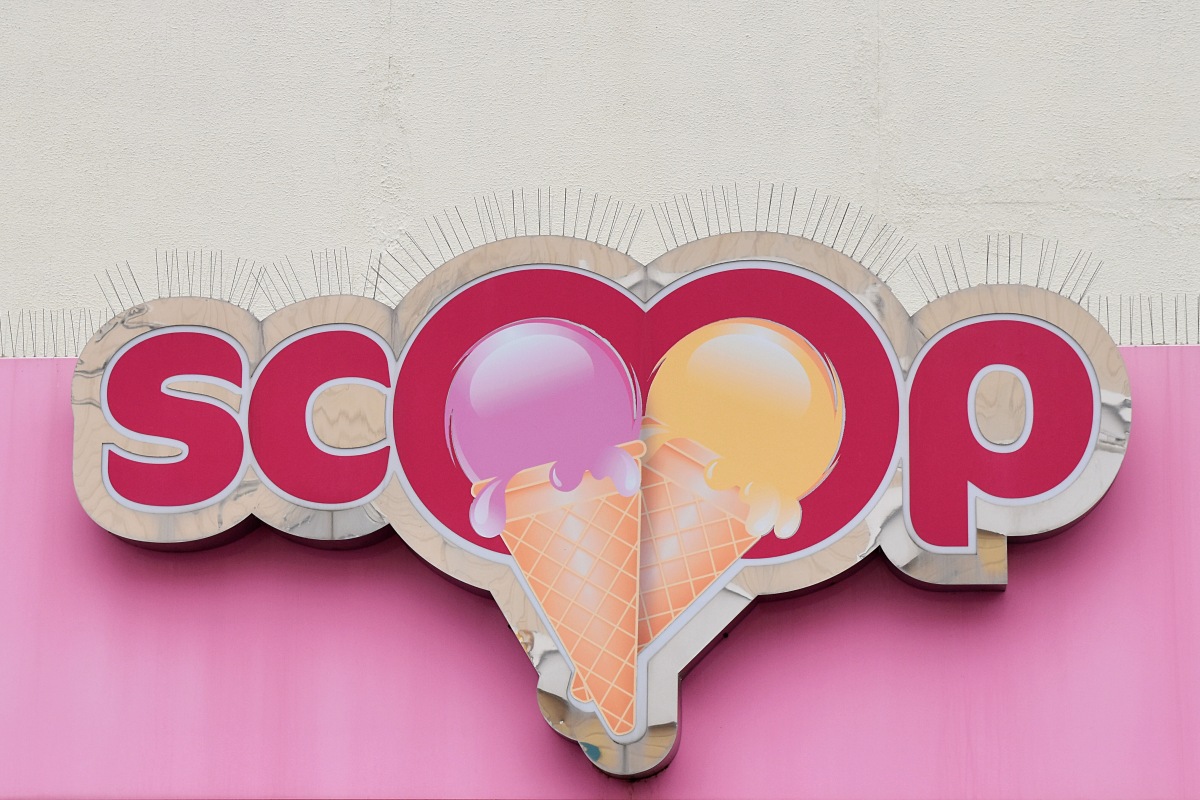 Rockaway Beach… almost impossible to say without adding rock, rock beforehand. Fast becoming an established player on the UK festival scene as well as a Ramones classic, Rockaway Beach is now in its fourth year, setting up camp without camping at Butlin’s Bognor Regis. Having moved from its original October slot to January, it’s the perfect antidote to the post Christmas lull and brings a plethora of respected acts and attendees to the south coast resort. For 2019 there were daily big name headliners in Maxïmo Park, Gary Numan and Echo and the Bunnymen, along with a multitude of breakthrough acts (in the real sense, not the awards sense). Clever scheduling meant that there was no crossover in stage times so no need to miss any of the live music. The big plus to this is that every set drew a big crowd; it would be ideal if that hadn’t included a faction who were just there to chat to their friends causing an annoying background hum of conversation. However, on the whole the crowds were more vocal in appreciation rather than small talk and all the artists received a really positive reception from the start to finish of each day, something you don’t tend to see at other festivals, particularly on the early slots. At Rockaway Beach, it’s wise to be there for the openers to avoid missing something special; this year kicked off with pop garage and plenty of high jumps from Rapid Tan on Friday, cool electro from Winter Gardens on Saturday and Squid offering up one of the best sets of the weekend and doubtless winning lots of new support on Sunday. Elsewhere, Algiers gave us industrial gospel and Art Brut (a smart substitution for the now defunct Spring King) brought smiles to everyone’s faces with their own brand of punchy punk and tales to match. 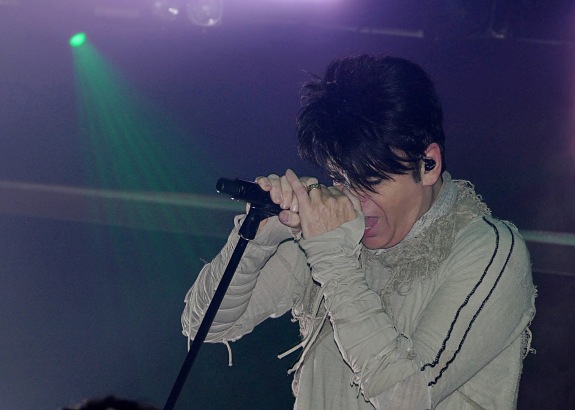 For those looking to take a break or recover from their silent disco exploits, traditional holiday camp entertainment was replaced with film screenings (everything from Quadrophenia to ET), DJ sets from Terry Hall and Steve Lamacq, Q&As with Gary Numan and Will Carruthers and enough arcade games to recreate Toy Story over breakfast.

Madonnatron – amongst some class acts on day 1, Madonnatron stood out with a wall of ethereal post punk, if there was a Twin Peaks remake they’d be playing at the Roadhouse. 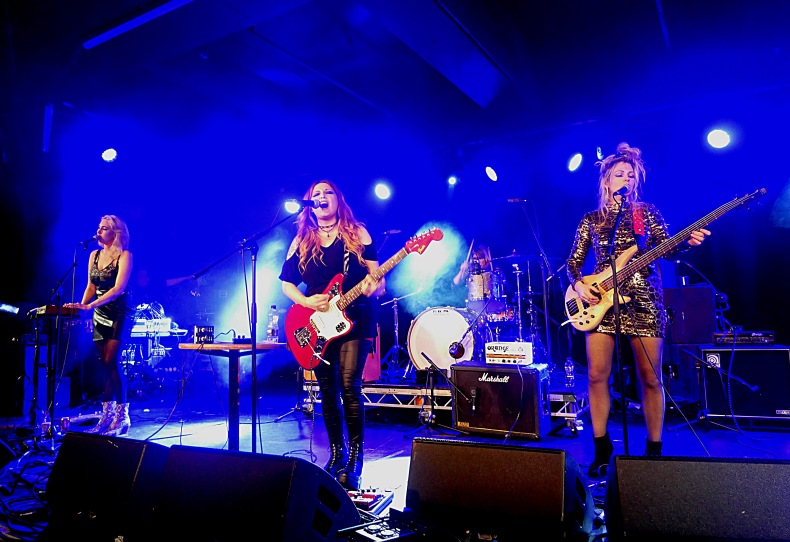 Maxïmo Park – still playing with the same energy levels they started with over a decade ago, the bands’ love of performing is clear. A touching farewell to keyboard player Lukas Wooller before he heads for sunnier climes in Australia, the whole set, all 90 minutes of it, was a party from beginning to end. 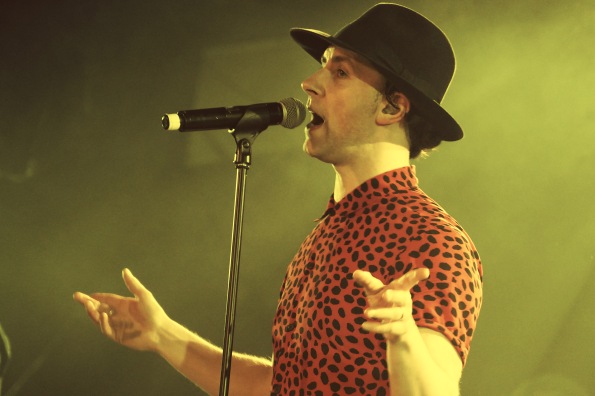 Menace Beach – brilliant pop set over dense synths that just seem to get better with every album, great to see them playing live again. 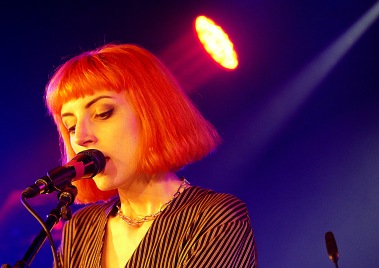 Squid – with an early kick off and a watermelon on the drum kit, Squid woke up the Sunday crowd beautifully, ordered chaos with a New York vibe.

Yassassin – mid-way through day 3 and a welcome wake up with loads of energy and the still present watermelon finally making its way into the crowd, Yassassin have a lot of fun on stage and it’s contagious. 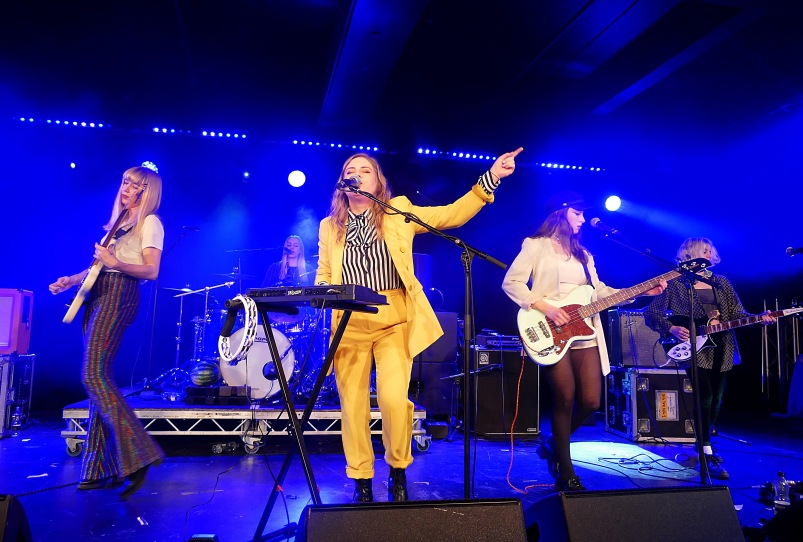 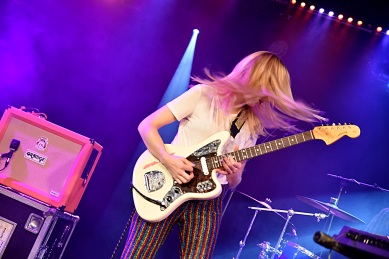 The Filthy Tongues – stalwarts of the Scottish music scene, think Nick Cave does glam rock replacing the glitter with heavy tunes and a fabulous beard. What more could you ask for?

When the summer festival announcements start to come through there’s always a repetition of acts being booked through the same promoters. This kind of takes the edge off discovering new events only to find virtually the same line up at each one. Again, Rockaway Beach sticks out from the crowd here; it’s clear that this is a festival set up around a love of music to showcase acts old and new with no compromise made on talent or innovation. It also demonstrates without doubt to the bigger players that there’s no problem with booking a diverse range of great performers of different genders and genres (don’t know why this is still a thing in 2019 and even needs a mention but it is so it does). 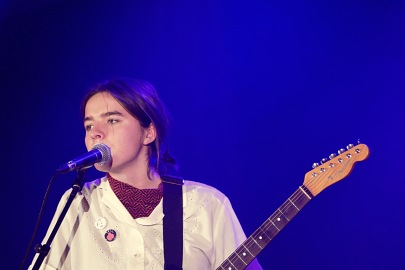 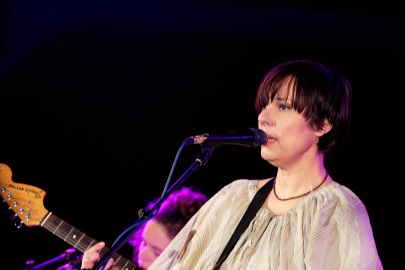 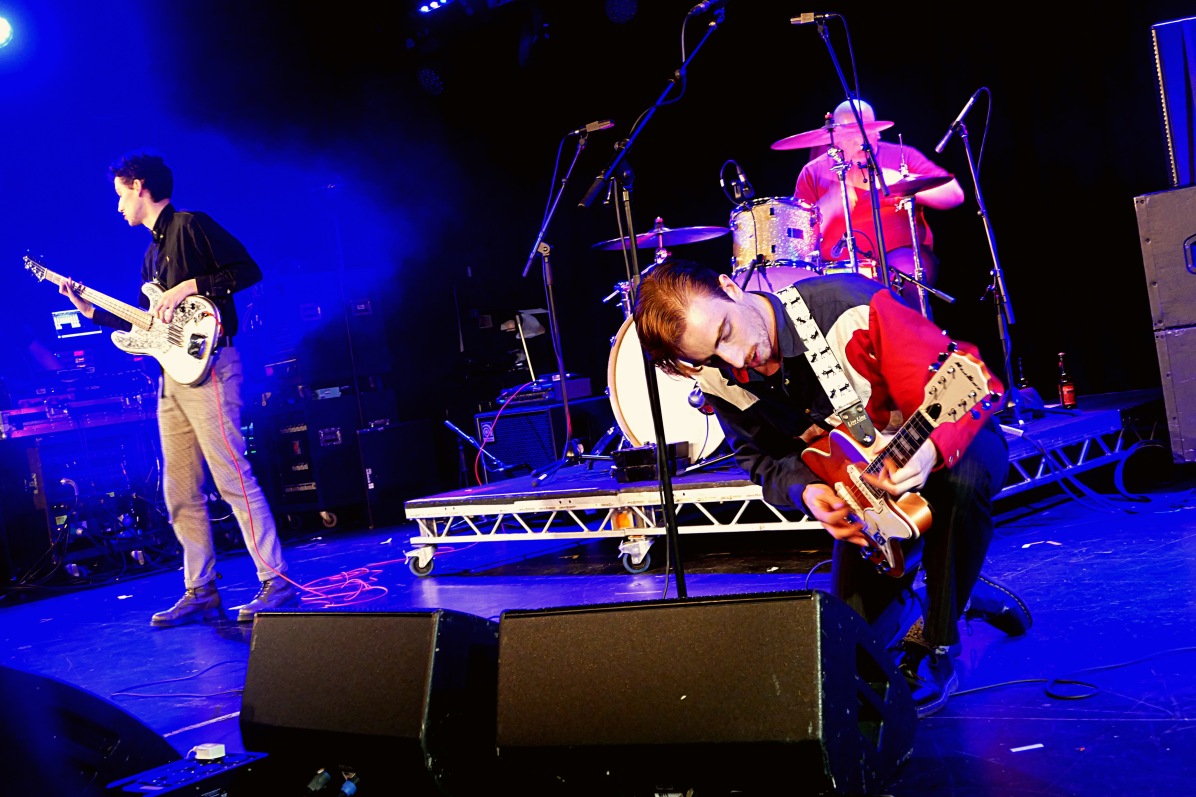 With The Jesus and Mary Chain already announced to headline in 2020, it looks certain that next year’s line up isn’t going to disappoint; worth bearing in mind if your idea of a perfect festival includes an eclectic mix of live music, rows of indoor deckchairs and a roof over your head that doesn’t involve tent pegs. Until next time… 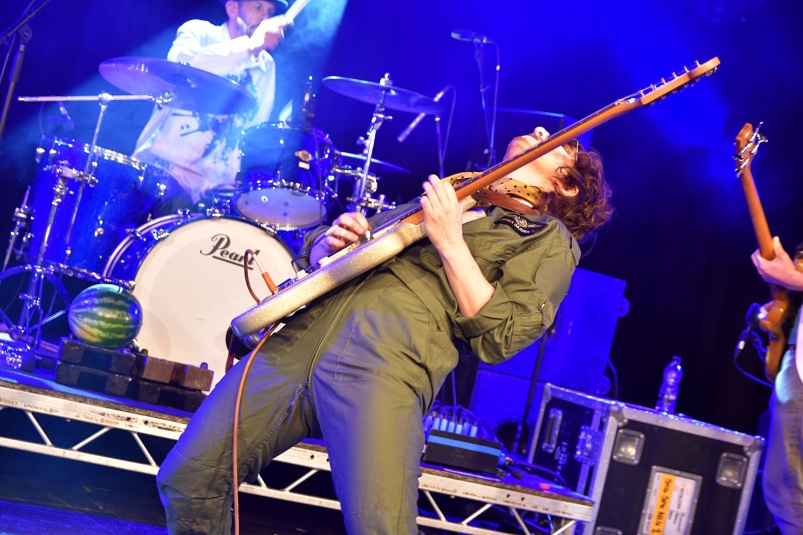 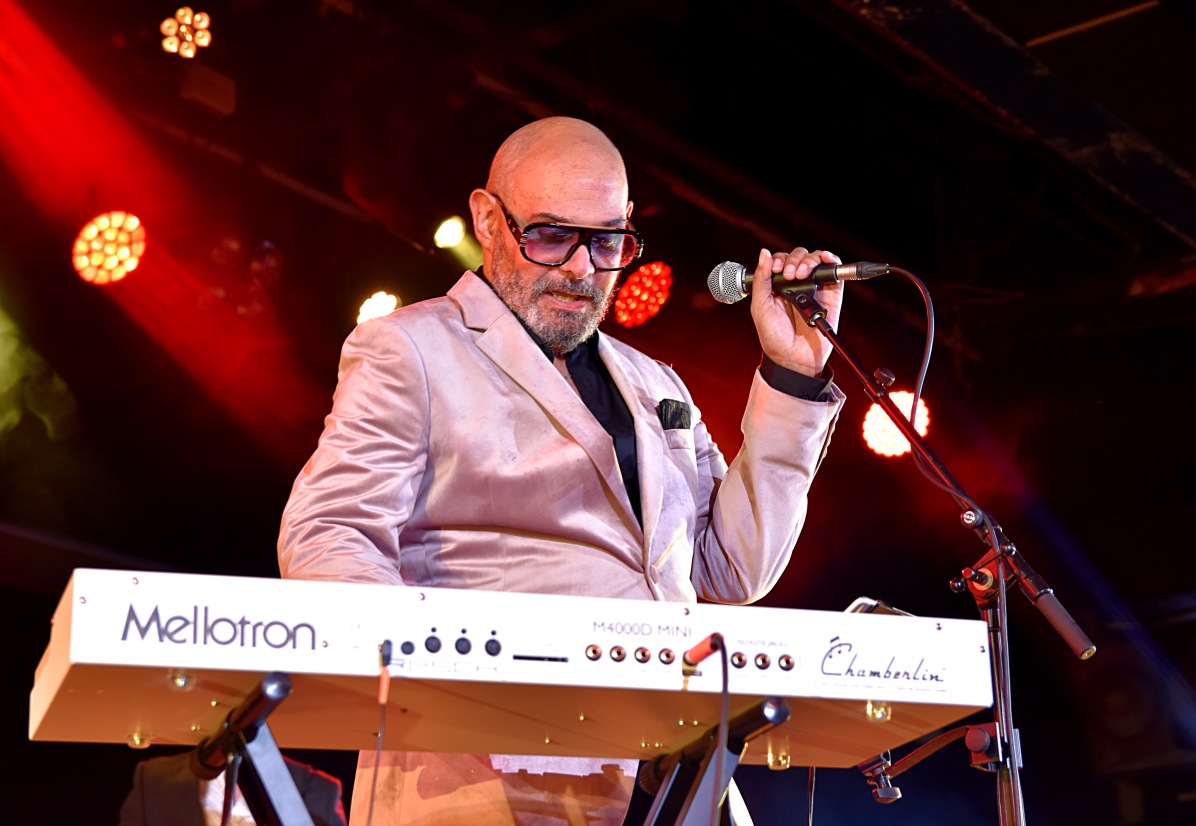