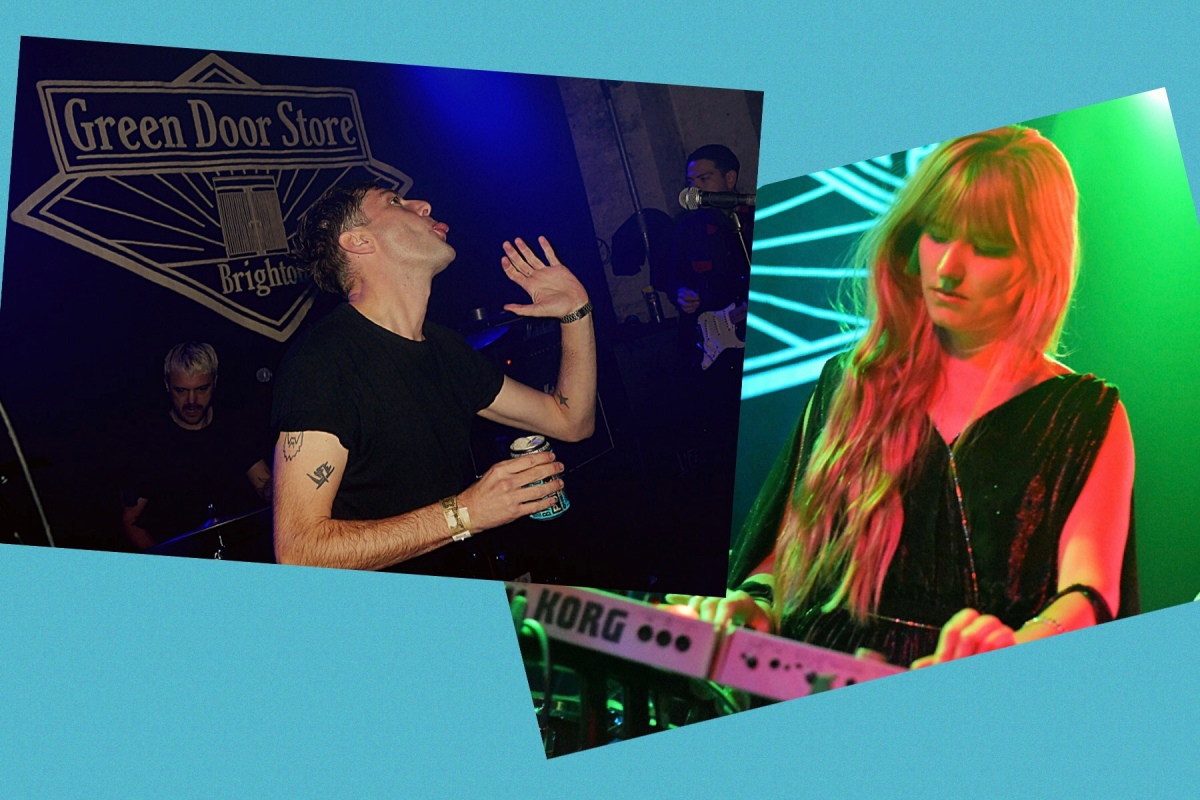 With venues showing mixed fortunes in opening and closing around Brighton, it’s good to see The Green Door Store continuing to play host to some packed shows across differing music genres. Tonight is a great example of that with hazy dream pop quintet Night Flowers opening up for their sonically abrasive punk pals LIFE.

There’s a buzz around both bands and Night Flowers take the opportunity to treat the crowd to songs from their new album Fortune Teller, opening with some definite 80’s guitar influences on Lotta Love and the shimmery Merry-Go-Round. Think Fleetwood Mac via Soccer Mommy and Alvvays and you have a glimpse into the embracing warmth of Night Flowers’ sound. Despite their quip that ‘You can blame LIFE if you don’t like us’ there are no worries on that score as their songs are well received and it seems they may well have picked up some new fans along the way – their perfect pop harmonies are a welcome prelude to what’s to come later in the night. Night Flowers end their set with Fireworks – the vocal rather than pyrotechnic type but still a captivating show and a clear sign that it’s well worth checking out their recorded material. 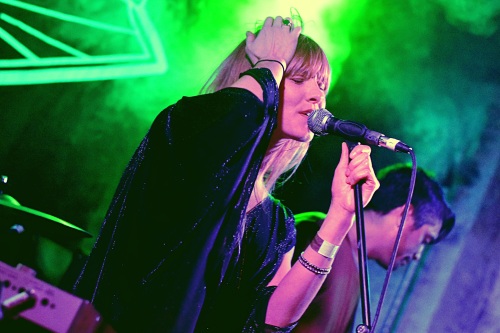 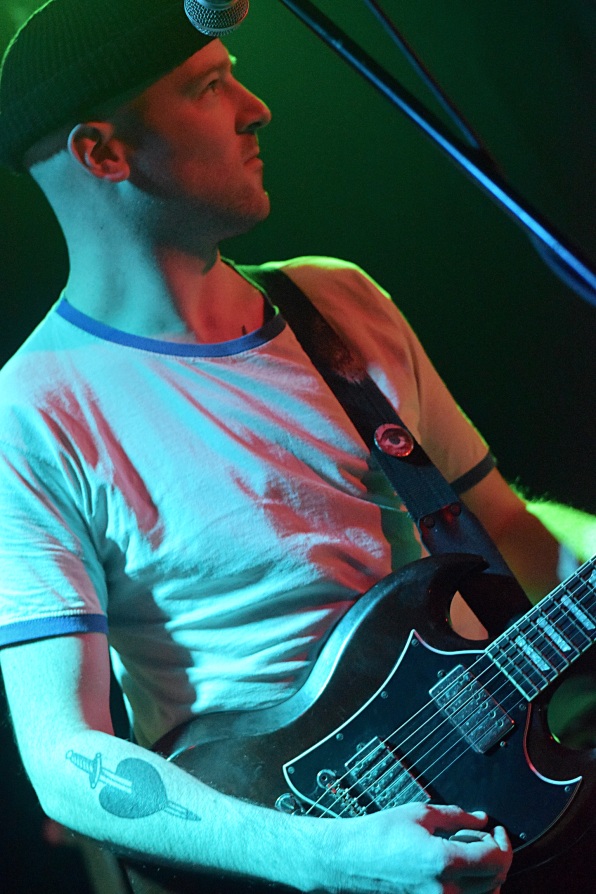 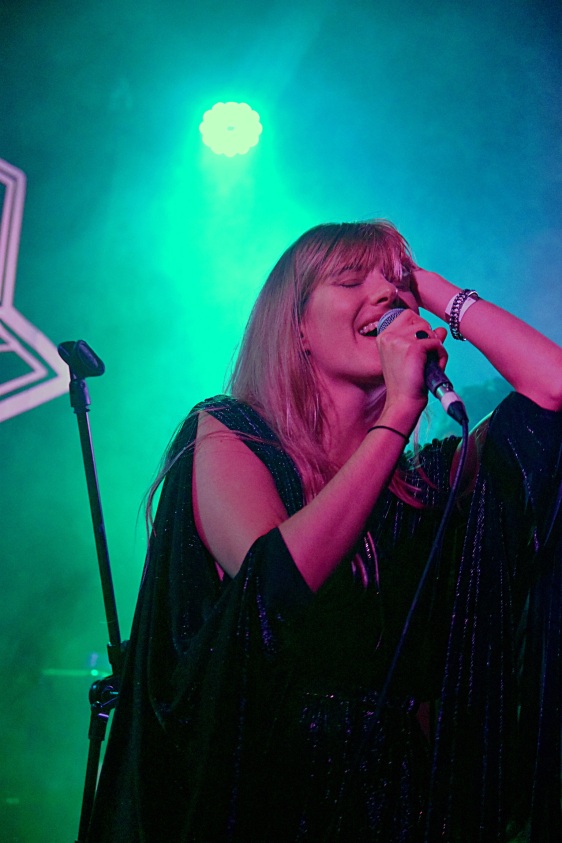 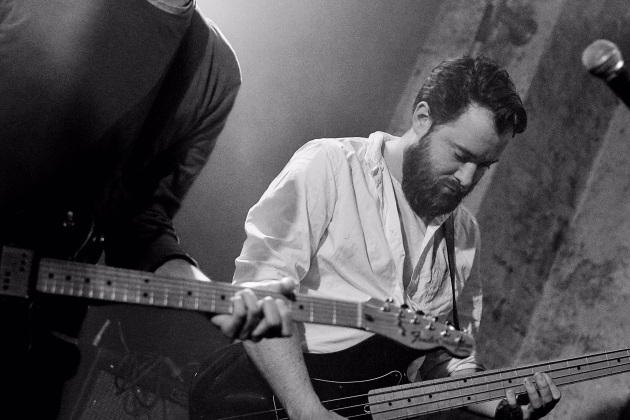 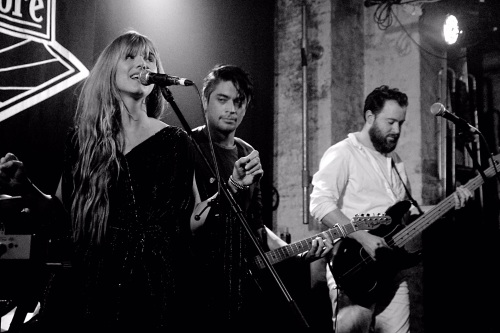 As expected, things take a slightly more disorderly turn as LIFE take to the stage and change the tempo, kicking straight into Excites Me and some fine dance moves to boot. A lot of fans have clearly come from the IDLES’ camp but if you take the music at face value it’s more akin to the wrath of Dead Kennedys mixed with the cynical humour of Half Man Half Biscuit, and definitely has some depth amongst the plethora of angry post-punk that’s filling the current airwaves. That said, LIFE are not shy of adding a political tone or tackling social issues in their music with tracks including Half Pint Fatherhood and It’s in Your Hands prompting the inevitable mosh pit and expeditions from stage to crowd. It’s a strong performance and it’s fair to say that everyone goes home happy. Also with a new album on the table, take a listen to A Picture of Good Health for more. 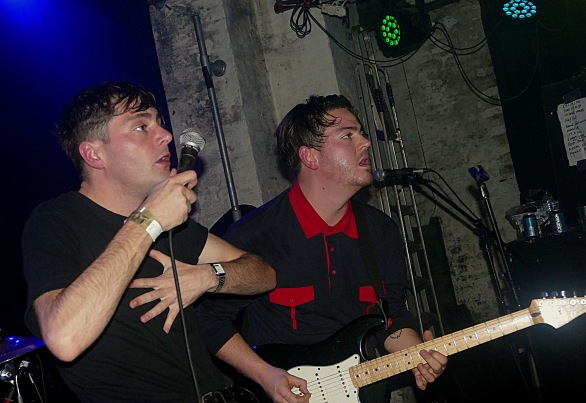 Check out more from LIFE here and Night Flowers here