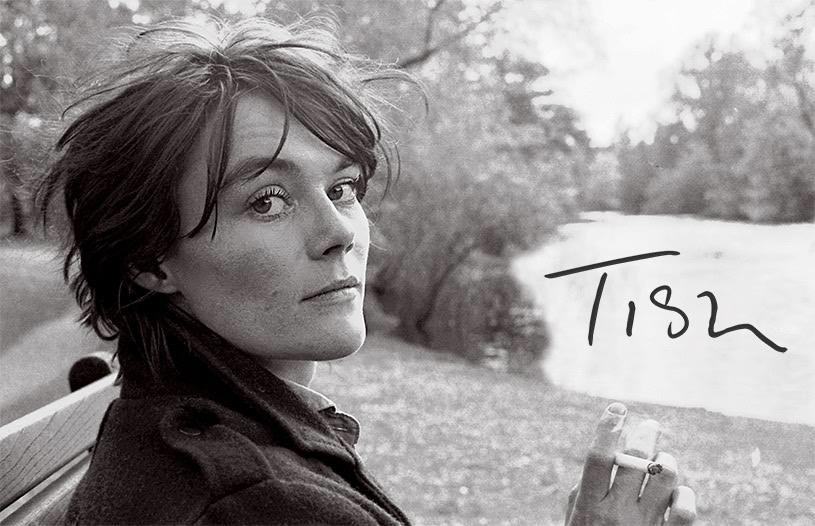 I’ve heard people ask, “What’s the point of street or documentary photography, as surely you’re simply taking a photo of what’s in front of you?” It feels like a clear cut case of the answer being in the question. What’s in front of you is a snapshot of real life, as it is at that exact moment in time, never has been before and never will be again, not exactly. I think often that this style of photography really comes into its own over time, when you can look back at an image and see a similar scene in your memories, when it reminds you of the social, economic and even fashion differences between contrasting groups, and when its accuracy makes you smile.

The most effective social documentary imagery comes when the subjects are comfortable with the photographer and the pictures are natural rather than posed. With a keen eye through the lens and an obvious respect for her community, Tish Murtha leaves a beautiful legacy in her pictures documenting the highs and lows of her north-east working class neighbourhood.

Her daughter, Ella, has taken on the task of ensuring that Tish’s work gets the recognition it absolutely deserves, and is working with producer Jen Corcoran  and director Paul Sng on TISH, a feature length documentary celebrating her work. A Kickstarter campaign for this has just launched with a view to production starting in April; the trailer below will give you an idea of how good this promises to be.

The Kickstarter link is here with details of rewards available including tote bags, premiere tickets and limited edition Tish Murtha photo prints and illustrations. There is more information from the press release below.

‘British photographer Tish Murtha’s images of those on the margins of society challenged and documented the inequality faced by working-class communities, and in equal measures celebrated what it means to be working-class. Unlike many social documentary photographers, Tish was from the same streets as the people she photographed, lending a poignant intimacy to her stark yet tender black and white images. However, despite early acclaim for her work and undeniable talent, she struggled to make a living from photography and lived in poverty until her death at the age of 56.

Tish’s brilliant eye, unswerving ethics and constant empathy are present in her photographs, yet little is known of the artist herself. In this new feature documentary, Ella sets out to uncover why her mother’s work wasn’t fully appreciated in her lifetime, through unseen archive materials, personal notebooks, correspondence, and interviews with the people who knew her. By digging into the past, will Ella come to terms with her own grief at her mother’s passing?

Ella, who also runs the Tish Murtha Archive, says, “We are living through incredibly divided times, where working-class people have been manipulated, just like the class warfare that my mam warned about in the essay for her exhibition Youth Unemployment. There has never been a more relevant time to go back, meet the people from these photos and really try to understand how their generation were exploited and devalued. I want to make an honest, celebratory film about my mam and her life, and hope it will be moving, tender and also uplifting. I’d like people to know who Tish Murtha was and for her character to jump out of the screen the way her photos do. She was an incredible woman: determined, kind and fierce, but also incredibly sensitive. She had to learn to be tough from a very young age and fight for everything; she was extremely principled, always stood up to bullies and was frequently labelled ‘difficult’. But Tish was a beautiful, simple soul and I wouldn’t want to come from any other womb.”

TISH will be produced by Jen Corcoran through her Teesside-based company Freya Films and Paul Sng’s Velvet Joy Productions.’

Please, if you are able, consider contributing to this project or sharing the link. Tish Murtha was an extraordinarily talented photographer and we’re very happy to be able to include her in our International Women’s Day features. What’s the point of street photography? Take a look at the Tish Murtha website here for your answer, and follow the film’s progress on Twitter and Instagram.

The rest of our IWD 2021 series can be viewed here