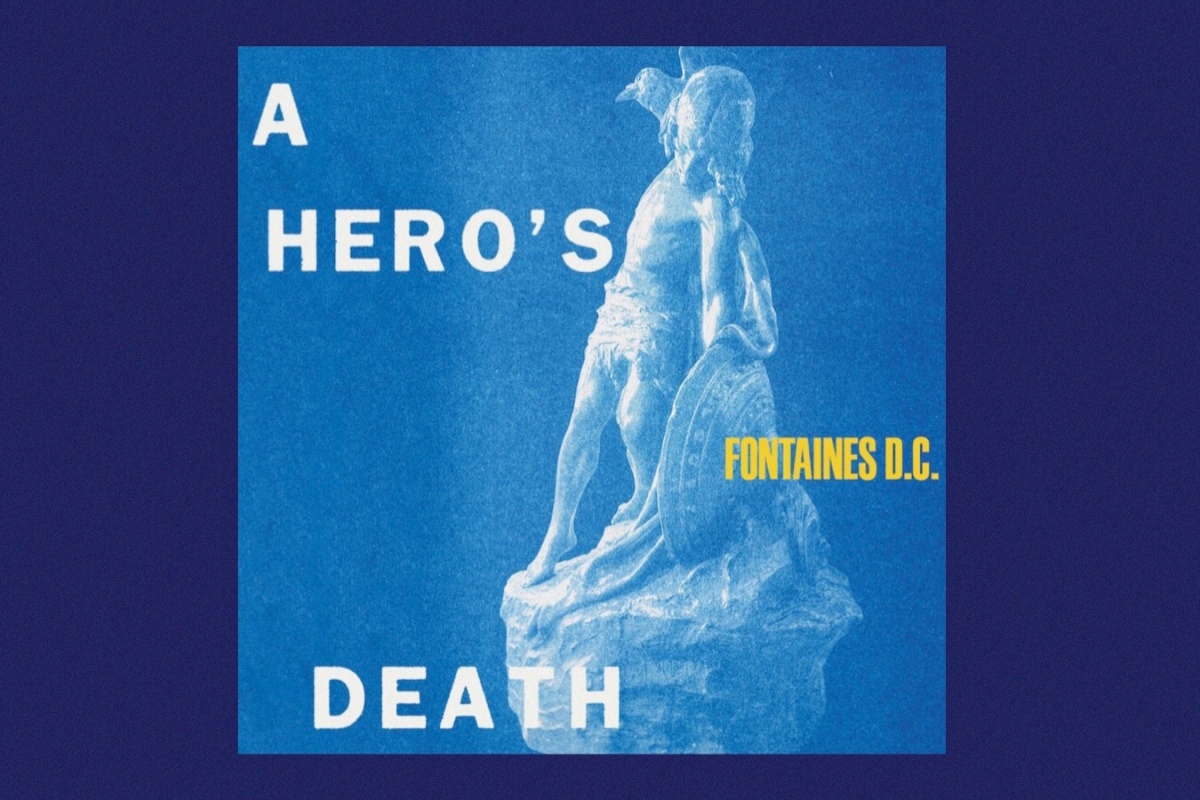 As a debut album Dogrel more than did its job, a loud, unrepentant punch into the world full of bravado and disquiet, plunging Fontaines DC into mass market idolatry with extensive touring and a saturated fanbase. There are still people shouting about the fact that it hasn’t made this year’s Mercury list despite being on last year’s; a fan favourite for sure.

But make no mistake, Fontaines DC are not here to play puppets to anyone’s expectations, it’s surely no coincidence that the lead track on new album A Hero’s Death contains the repeated refrain ‘I don’t belong to anyone’ and it’s clear from the outset that this album has a whole different sound. 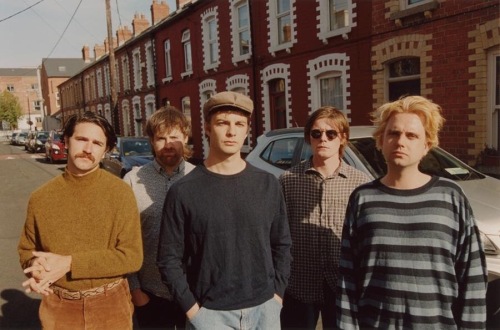 Still the familiarity of the Mark E Smith-esque swagger shines through on recent single Televised Mind and Living in America, but delve into the other songs and you’ll find unexpected hints of Wire, Leonard Cohen and Throbbing Gristle. The angst is still there but it manifests itself through controlled balladry and contemplation, notably mid-album on side by side tracks You Said and Oh Such a Spring.

When you’ve found a winning formula, it’s a bold move to leave it to one side, but the world is a very different place to what it was a year ago and A Hero’s Death feels like a much better fit right now. It’s only a tricky second album if you try to replicate the first one and there’s no danger of that here. Throw your presumptions aside and enjoy the new incarnation.

UK tour dates are planned for May 2021 and the band have just announced outstore performances for Resident in Brighton and Banquet Records in Kingston in November, updated regulations allowing.

A Hero’s Death is out via Partisan Records this Friday 31st July – preorder link here. You can watch its first performance streamed in A Night at Montrose, Dublin on Monday 3rd August; all album purchases from the Fontaines DC store by 9pm on 2nd will receive an access code beforehand. Watch the video for Televised Mind below.