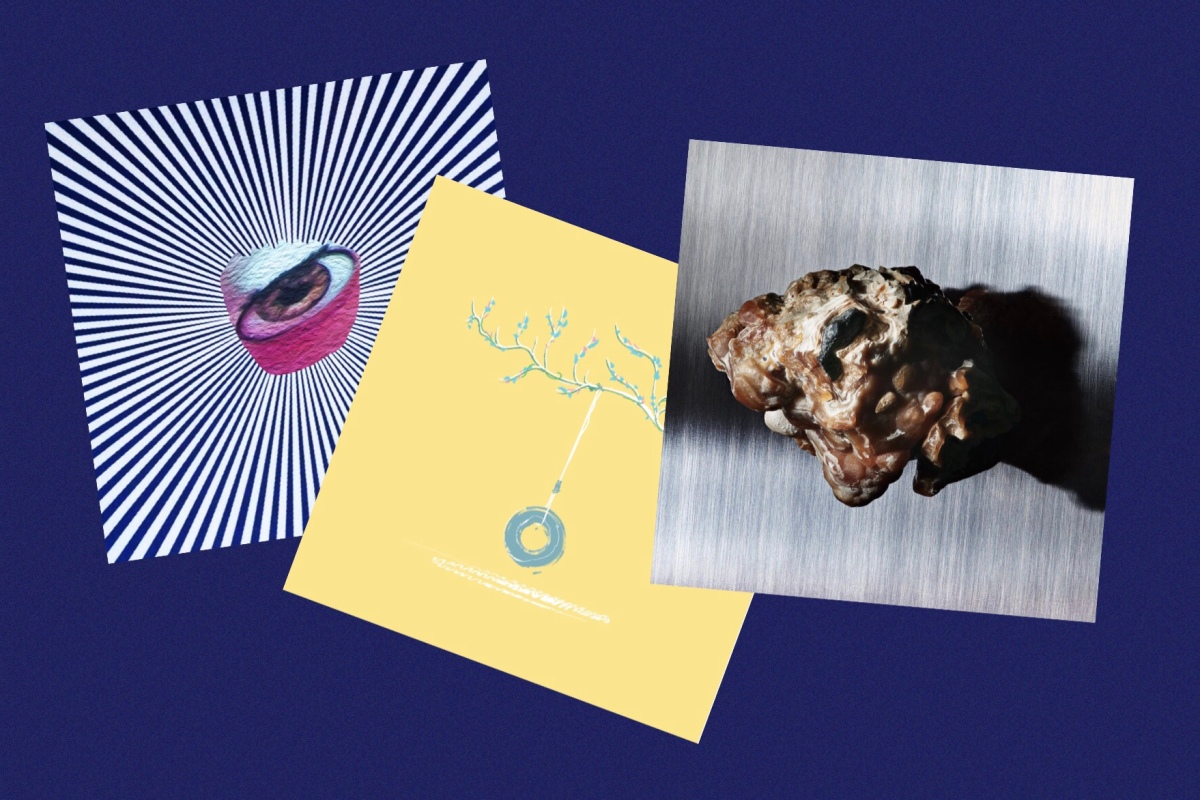 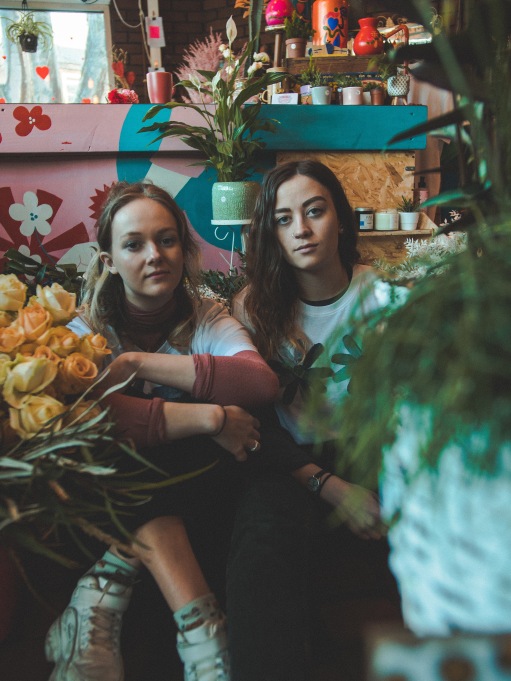 Leeds based duo Sunflower Thieves release their new single today. Continuing their melodic musings with another track filled with haunting harmonies, Hide and Seek is the kind of song that will drift in and out of your consciousness and leave you feeling all the better for it. The band note that the song is about ‘wanting to escape back to childhood bliss when life becomes a little difficult’, something we can probably all relate to at the moment. Listen below.

Following the release of their accomplished album Floatr at the start of the month, Happyness have shared a video for previous single Seeing Eye Dog. Created in isolation, the digitally animated graphics provide a suitably kaleidoscopic background to the band’s mix of fuzzy riffs, feedback and delicate vocals. In this new chapter, it feels as though Happyness have found their own zenith; fans of the band will be keeping their fingers crossed for dates in October and November to go ahead – there is certainly the promise of something special live if so. You can purchase Floatr here and watch the video for Seeing Eye Dog below. 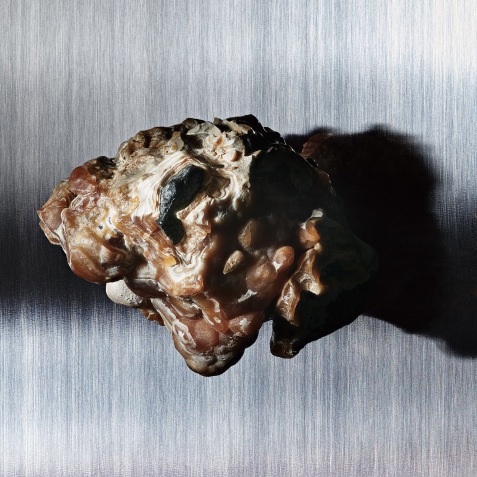 Quite a departure from the expected noise-rock of Bo Ningen past, new track Minimal, released today, brings a collaboration with fabled Primal Scream frontman Bobby Gillespie; an eclectic pairing if ever there was one. The result ventures towards an absorbing hybrid of art-pop and EDM with vocals in Japanese and English, sung and spoken. Now signed to Alcopop! Records, Bo Ningen’s metamorphosis into this new musical territory is definitely worth keeping an eye on. New album Sudden Fictions is scheduled for release on 26th June and, all being well, lives dates are planned for October. Pre-orders for the album are open here; listen to Minimal below.