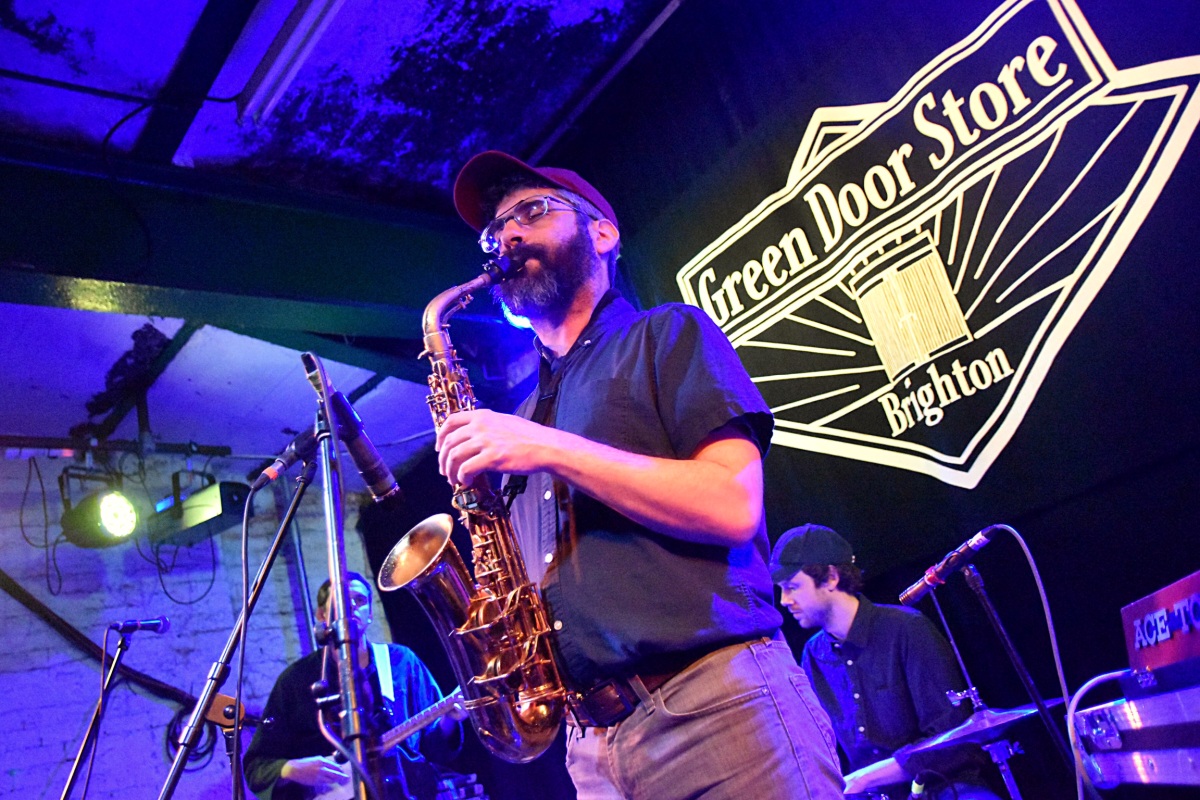 Modern Nature is the meeting of minds of Jack Cooper (Ultimate Painting/Mazes), Will Young (BEAK>) plus Woods’ Aaron Neveu and Sunwatchers’ Jeff Tobias. Their music is inspired by the juxtaposition of urban and rural living, their name by a Derek Jarman book. Perhaps unsurprisingly then, they have created something that’s hard to compare along with a sense of interest and intrigue. On Tuesday they visited Brighton to play to a packed Green Door Store.

Travelling from Dublin for support duties, Aoife Nessa Frances and her band brought an abundance of psych-folk melodies, mixing light and dark in the music and lyrics. Aoife’s vocal is pleasantly hypnotic, not the same but perhaps in the same field as contemporaries Cate Le Bon and Gwenno. Her debut album Land of No Junction is well worth a listen. 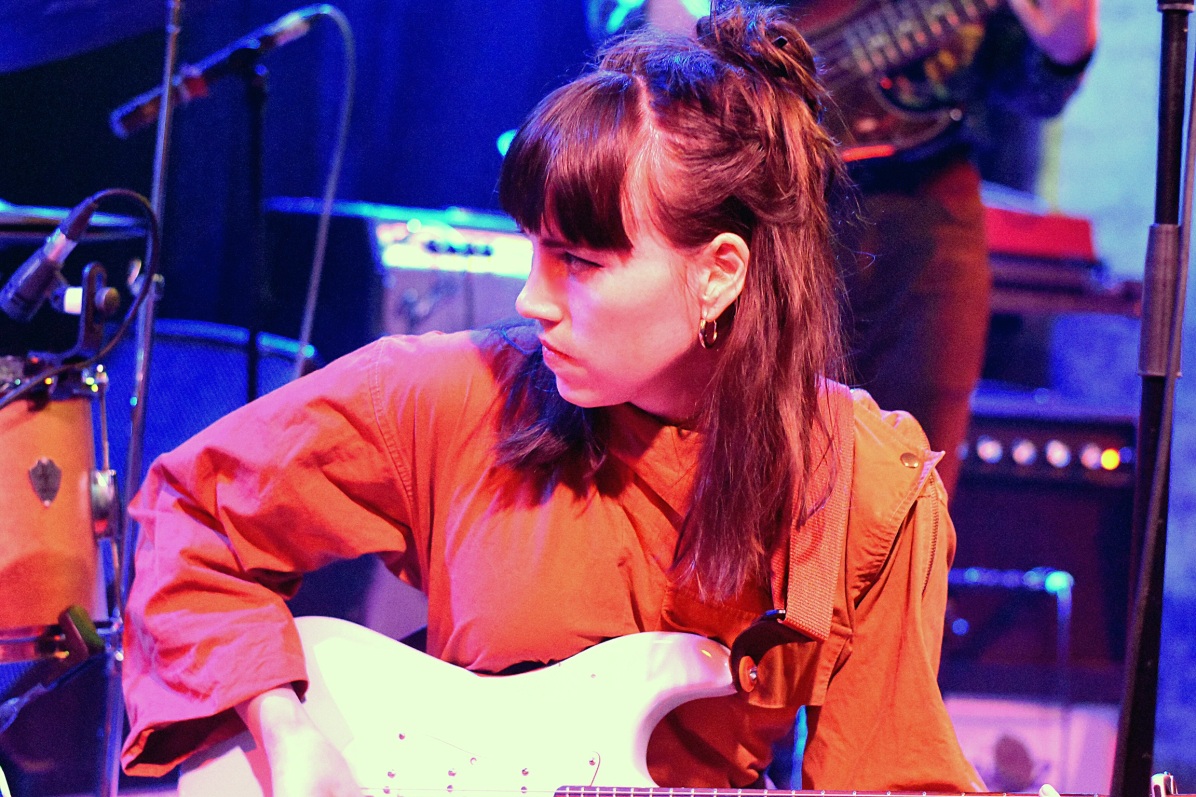 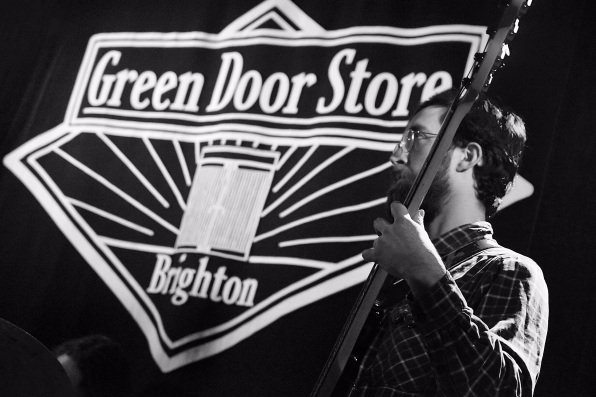 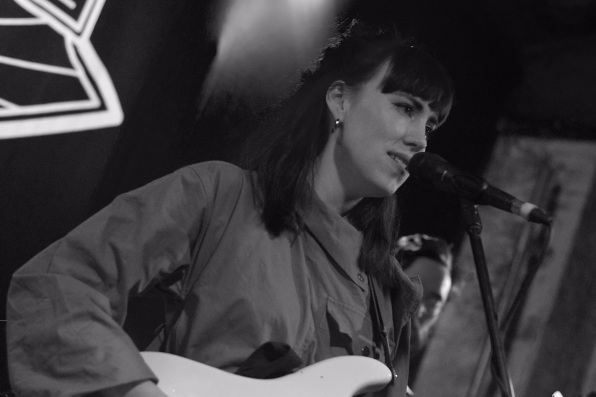 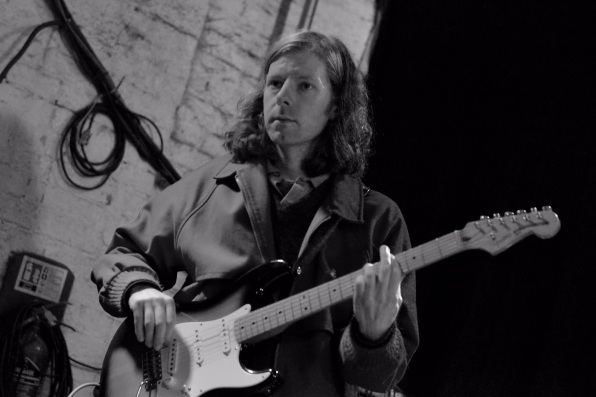 It’s often a source of perplexity that people go to gigs then provide their own background chat to accompany the music. Something in the atmosphere of Modern Nature’s set from start to finish clearly dissuaded anyone from doing so and it was an absolute pleasure to only hear the band.

Playing through their album How to Live, their musicianship is obvious but understated. Soft vocals meet frenzied sax solos head on, complimented by a seamless transference between guitars, keys, drums and occasional maracas. There are hints of psychedelia, folk, electronica and the Bowie/Eno collaborations of the late 70s. Often the songs run into each other with the barest of gaps and still the crowd remain entranced, only adding their voices in appreciation. When it’s getting late and well into the set, Jack contemplates how many more songs they can fit in and asks ‘What’s the time?’ ‘Half seven!’ is the hopeful response.

Modern Nature have found a niche that draws in lots of different musical tastes. The Brighton show was a resounding success and they look sure to keep building their reputation as word spreads. 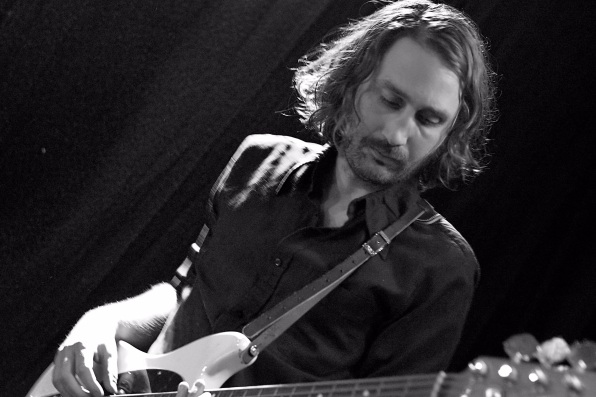 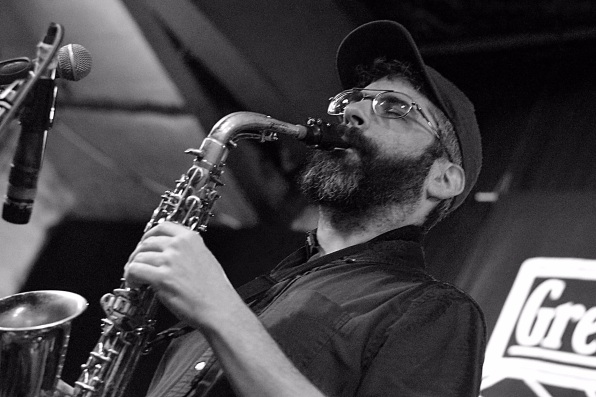 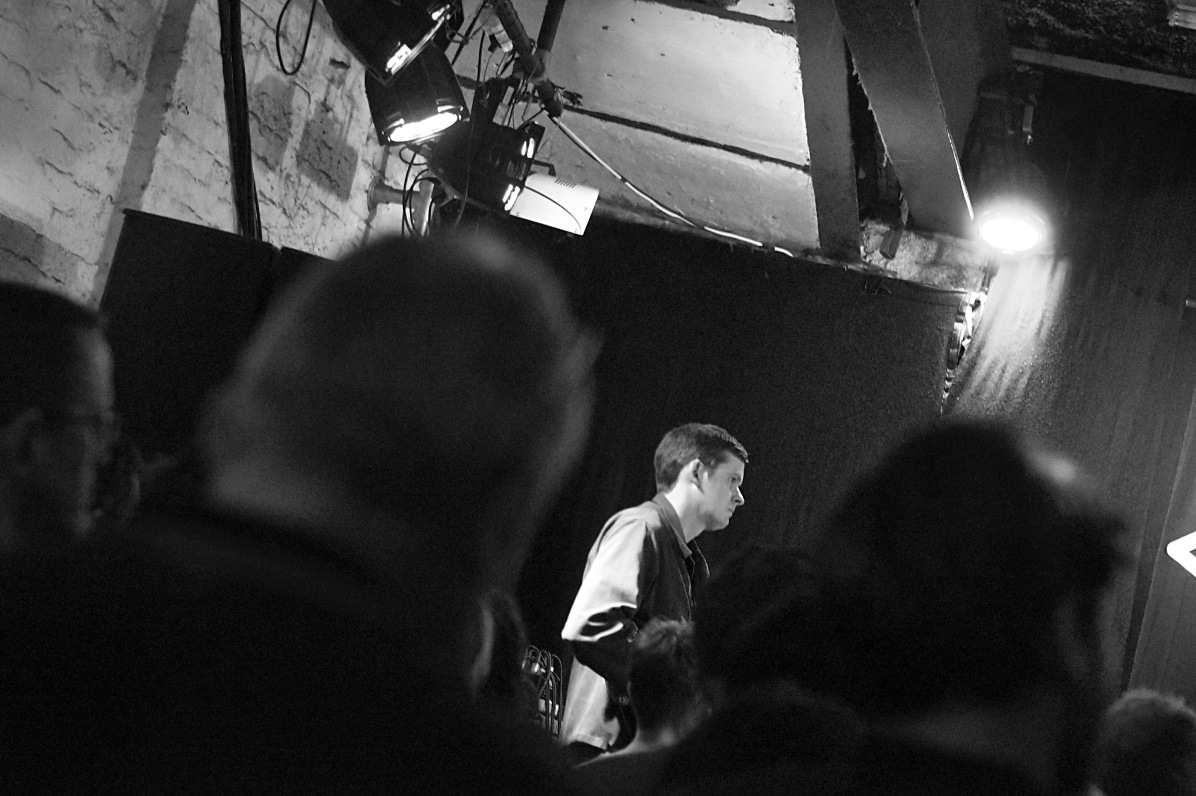 You can keep up with news from both artists here:
Modern Nature    Aoife Nessa Frances