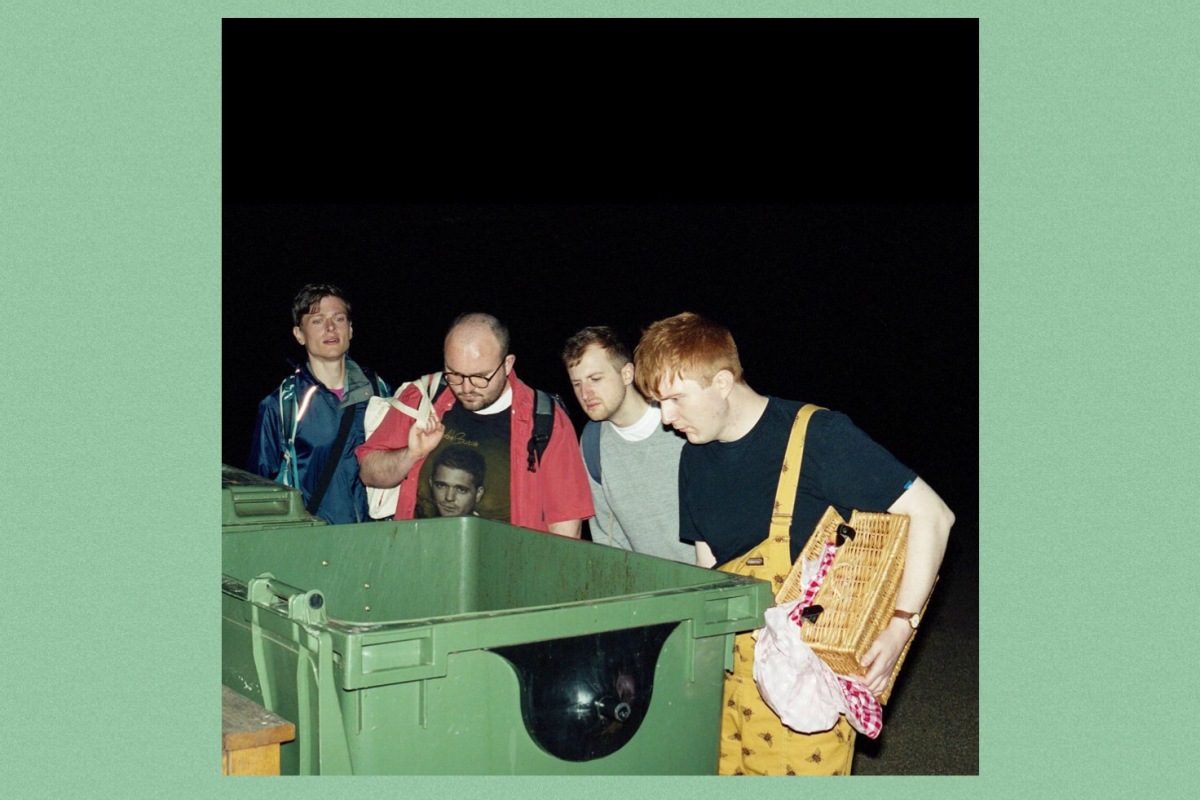 It’s hard to tell where Pushpin will go with every new single. Their animal-drawing singles gave ranges of math-rock styled indie, to Radiohead-esque anthems to all out indie rock. With Deep Dive Brain Drive, they venture into something different.

Deep Dive Brain Drive begins with a rhythm: a strong beat that feels like its own voice in the track. From this, the musicality can expand, beginning with a creation of a sonic atmosphere, one that feels perfect for a road trip on the sunrise, if that helps visually create the song. Lead vocals and piano intervals manage to supplement this atmosphere without replacing it all, only adding more. However, this is the least of the track’s capabilities.

As we pass the halfway mark, Pushpin break from film to video game soundtrack – synth keys and distorted bass line push the notch to 11, bending into that indie rock style with an even higher intensity than any previous tune.

With their debut EP set to release in April, it’ll be hard to anticipate (but a joy to wonder) where the band head next.