Women of Protest
By Tom Davies

Protesting is political and social; it is an outlet for those who have their voices unheard and provides a safe platform for education. For most people though, protesting is speaking out against injustice and taking a stand with minority communities. Despite continued fights for equality some women still do not feel truly equal or have a safe platform to discuss and solve issues that are affecting them. For the Women of Protest in Cardiff, this is a way they can get their voices heard and push for change.

These recent protests have not just been about BLM (Black Lives Matter), many different groups have taken to the streets of Cardiff in the last 18 months. Groups such as Extinction Rebellion, Justice for Palestine and Kill the Bill are just a few of the organisations that have marched through the city.

”Protesting means being loud and proud, it means being unapologetically black, it means putting pressure on systems and the media for change and educating everyone.” – Bianca Ali, 30

Protesting has noticeably increased over the last few years, with more than 20 protests taking place over the last 18 months. The death of George Floyd in America at the hand of the police sparked much of the social unrest across the world. Though not long after this, incidents similar to this started being brought to the public’s attention in South Wales.

For example, there have been multiple deaths linked to the alleged actions of South Wales police in the last two years. In 2019 Christopher Kapessa, a 13-year-old black boy from Cardiff, was allegedly pushed by a group of white boys into a river where he drowned. South wales police initially ruled it as an accident, no charges were pressed against those who allegedly pushed him, and it was hardly covered by the media at the time. In 2021 Mohamud Hassan, a 24-year-old black man, was arrested by South Wales police on suspicion of breach of the peace, he was released the next day without charge but died within a few hours of arriving home. Both cases have elements to them that should warrant further investigation, however the police only started investigating both issues after community pressure through protesting and accusations of institutional racism.

When protesting became more apparent in Wales Hannah Newbury, 23, explains how she felt about her role in the protests. “When it finally came to Cardiff it really hit home because I always knew there were issues in Wales. When the protest came here, it was almost like they were knocking on my door and giving me a reason to come out and join in.”

Initially, there was a high media coverage of the protests happening within Cardiff, such as the first BLM protests focused media attentions on the growing community of protesters within the city. However, even though events surrounding a stand against injustice continued, media coverage did not follow suit, even though women protesting in Cardiff was still apparent.

The Protests were not just BLM though as soon many other groups that call for social justice started organising protests. Extinction Rebellion organised a massive group march that included multiple different groups. This willingness to protest was also shown by the middle eastern community of Cardiff. Protests were organised for Afghanistan and Palestine just hours after news broke of the siege of Gaza and the Taliban take-over of Afghanistan.

Nelly Adams, 36, believes that the protests have not been publicised in the media as much as they deserved, “If these protests had been sufficiently covered in the media, then I would not still be subject to racist attacks. The large media companies will only publish what they deem it as profitable. If real change is to happen then there needs to be a lot more media coverage and continued coverage of ongoing events.”

Jessica Dunrod, 32, believes that “Protests haven’t really been covered at all. We didn’t see the same numbers for Mohamud as we saw for George Floyd, and this is a boy in our community. So, I don’t think we’ve had anywhere near the right amount of coverage for what has happened. Christopher Kapessa’s mum still doesn’t have justice, so I don’t think we’re getting the media coverage.”

The protests have also been able to achieve a lot of positive change, since they started taking to the streets there have been two notable changes in Wales for minority communities. While investigations are still ongoing the protesters can be proud of the fact that the deaths are now being investigated and details are being released to the public.

The introduction of Black History to the school curriculum and the second being the new statue of Headmistress Betty Campbell, the first black head teacher in Wales. Many protesters do not believe either of these things would have been possible without the protests as it has raised awareness for a cause that a lot of people where not knowledgeable of. 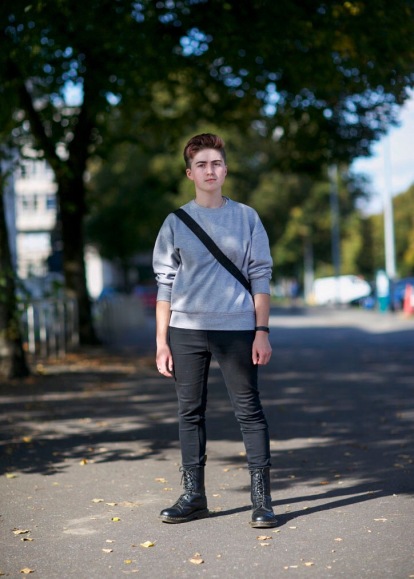 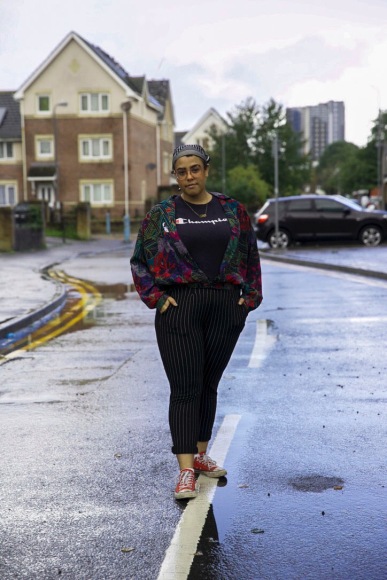 The positive impacts of the protests extend to more than just government and police accountability, protesting is also about education and community, Hannah Newbury says, “I think we’ve managed to encourage a lot of different people that may not have protested before to join in. A lot of my white friends who haven’t been involved in protesting have come out in support for no other reason than to show that they care.”

The Cardiff Women of Protest are extremely proud of what they have accomplished so far and are determined to continue their efforts in standing in solidarity, continuing to fight for positive change, supporting those in society who need it, and stand up against injustice.

These strong women have spoken out about issues in our society and have created a safe platform for the oppressed to be heard. As Bianca Ali says she sees a bright future for women in Wales, “It makes me feel incredibly proud not only being Welsh but being a black Welsh woman, we had a march for black women last year and I led that march. It really empowered me to lead all these women from different backgrounds in protesting, and it made me feel incredibly proud as I have four younger sisters to look up to me. I hope I can continue inspiring them.” 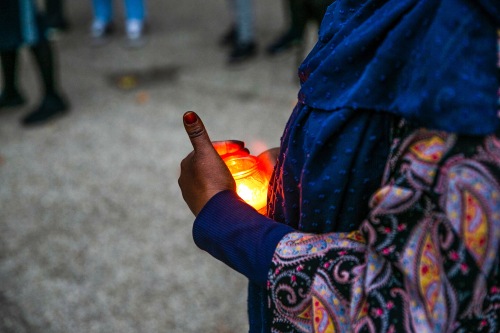