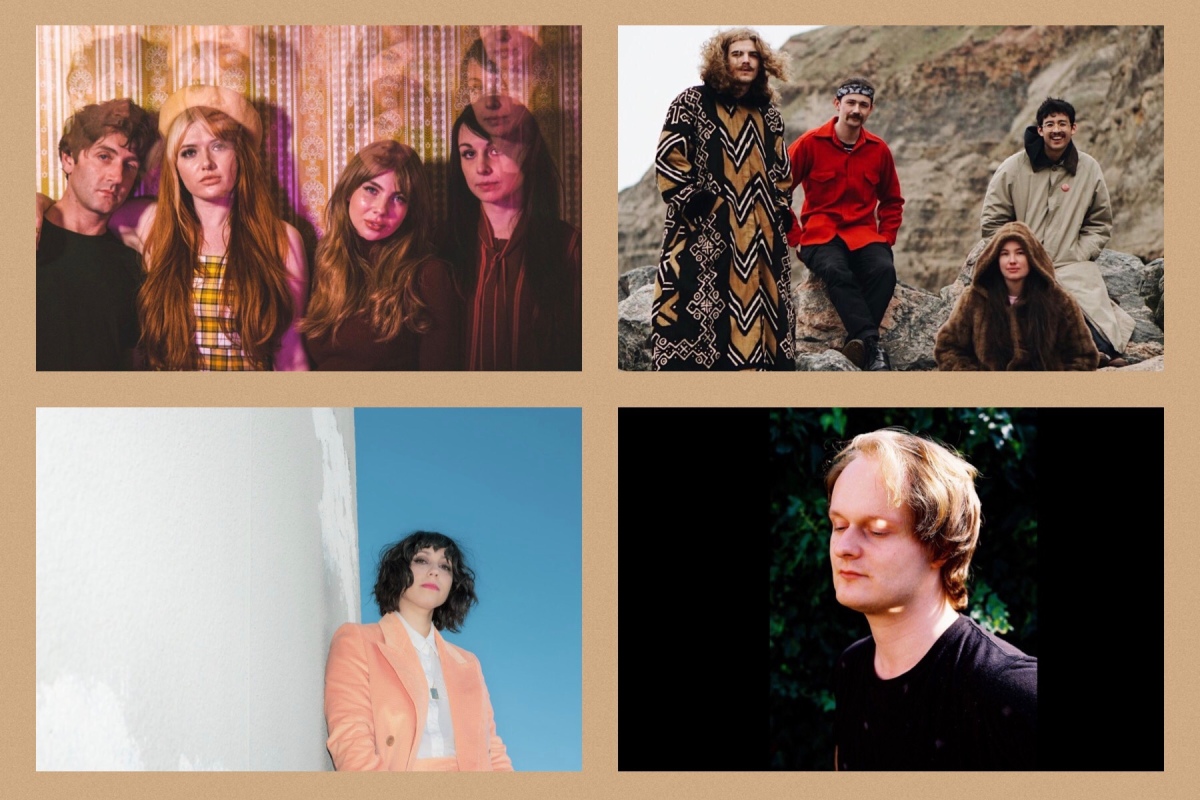 Badgers – Why Am I Your Only Friend? (single)

It’s so hard when tracks that were made to be played live can’t be played live but everything suggests that, if anyone from Australia ever wants to come to UK again one day, Badgers will be a very welcome addition to the live circuit. The Melbourne quartet are producing scuzzy psych rock to the max and this new single is a kaleidoscope of riffs, sweet melodies and escalating chord structures.

Why Am I Your Only Friend? was released via Strong Island Recordings yesterday, blow the lockdown cobwebs away for a few minutes and listen here.

Following the release of a cluster of singles, Tugboat Captain’s album Rut comes charging into the world today. Opening track Check Ur Health sets the tone for their very own mini rock and pop opera. Think XTC meet Crosby, Stills, Nash & Young on a trip down Penny Lane with twists and turns throughout. There’s a lot going on here and it all slots together beautifully. Set some time aside, listen and enjoy.

Rut is available now on Double A-Side Records, watch the video for Everything About You below.

Also out today, the latest album from Deep Sea Diver brings velvety vocals with tracks from Shattering the Hourglass to Switchblade full of emotion and personal sentiment. Jessica Dobson explains, “Especially right now when the world is in disarray and there’s so much fear, I want this record to give people room to feel whatever they need to feel, I hope it helps them recognize that it’s okay to fall apart, and that they’re meant to let others in instead of trying to work through everything on their own.” If music is the healer, this album is certainly part of the medicine cabinet.

Another fine track from Pet Grotesque, a further dimension added with backing vocals from Vanity Fairy and Tiña’s Adam Cartwright. There’s something very understated but nonetheless powerful about the music coming from the Pet Grotesque camp and this track has a feel of Europop mixed with something a little harder hitting. Cleverly mixed by PVA’s Josh Baxter, there are multiple layers to peel away , each of which is a pleasant surprise.

Look out for sophomore album Female Synth Player, due for release in November.

Pingin’ Alone is out now, listen below