The peaks and troughs of appreciation for IDLES have been especially prevalent in the news (or at least the slightly more spurious headlines) lately. It’s been interesting to see how a mass of readers generally happy to slate the NME for its progression into clickbait journalism can be equally swift to transfer that judgement onto its subjects based purely on the fragments of conversation it chooses to print. Following last week’s piece, social media focus was very much centred on IDLES’ lack of female support on their previous tour. No more than a few days later, the band announced an impressive string of female acts to support at next year’s shows and those same detractors seem to have been deafening in their silence in voicing this as a positive move. Mixed reviews of their new album have at times lauded their genius and alternately called out the simplicity of the often shouted lyrics, so what do people want from IDLES on third album Ultra Mono? 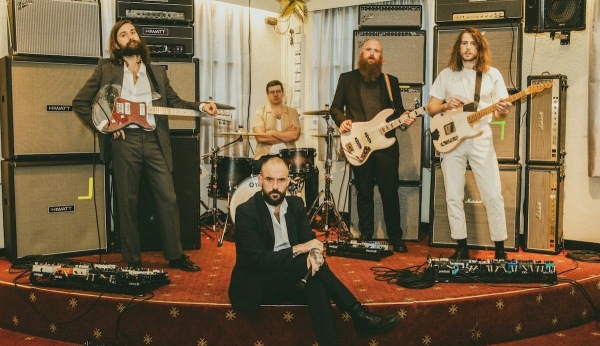 As a unit, they’ve never tried to present their music in any way other than raw and rough around the edges other than on the occasional more poignant track. And these guys have been around a long time, years longer than they’ve been in the public eye, and their sound has never been anything but unapologetically confrontational. It’s never going to be everyone’s cup of Earl Grey but IDLES have amassed a huge collective of supporters for whom their music has been a comfort and an opportunity to be part of the ever expanding community that surrounds them. At times, this can play to their detriment as there is an element of their following that has a bit of a pile-on approach if anyone criticises something they do but this is possibly true of any band – no artist can control how their fanbase grows; all they can do is keep making the music they love and hope that it speaks to people (or shouts at them sometimes, why not). Ultimately, whatever your views on the music, IDLES have responded to the criticism and invited some absolutely class acts on tour with them including Big Joanie, Cate Le Bon and Sinead O’Brien, Ultra Mono has some solid tracks on it that beg for the return of live music and their songs will continue to be an escape for many who are struggling with social restrictions, and that’s really no bad thing. 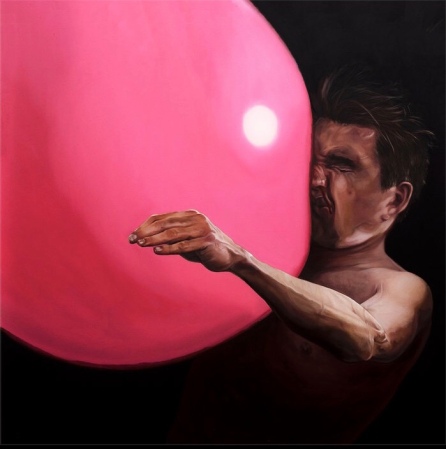 Throughout the album there are pace changes aplenty. Kill Them with Kindness jumps out with a thumping drumbeat and pure punk riffs and collab with Savages’ Jehnny Beth Ne Touche Pas Moi will doubtless be a live favourite, particularly if social distancing continues, as the references to everyone having their own dance space will be ironically appropriate. Carconogenic showcases IDLES doing what they do best, addressing social issues against adrenalin filled guitar bursts, berating the minimum wage and overworked nurses while providing an apocalyptically fine tune all in less than four minutes. A Hymn carries the role of quieter, reflective track, ‘I want to be loved, everybody does’ showing the universal underlying vulnerability that is often masked with bravado. The accompanying video documents a trip to the supermarket and if anything sums up this year it’s that.

Is there still a place for IDLES? Of course. Will everyone like this? Shouldn’t think so, but for many it will be the horse to their carriage. Does it matter? Not really, just enjoy it if you want to, let it make you happy if it does and don’t believe everything you read in the papers.

Ultra Mono is released tomorrow, 25th September 2020 via Partisan Records, album purchase and tour details here; watch the video for A Hymn below