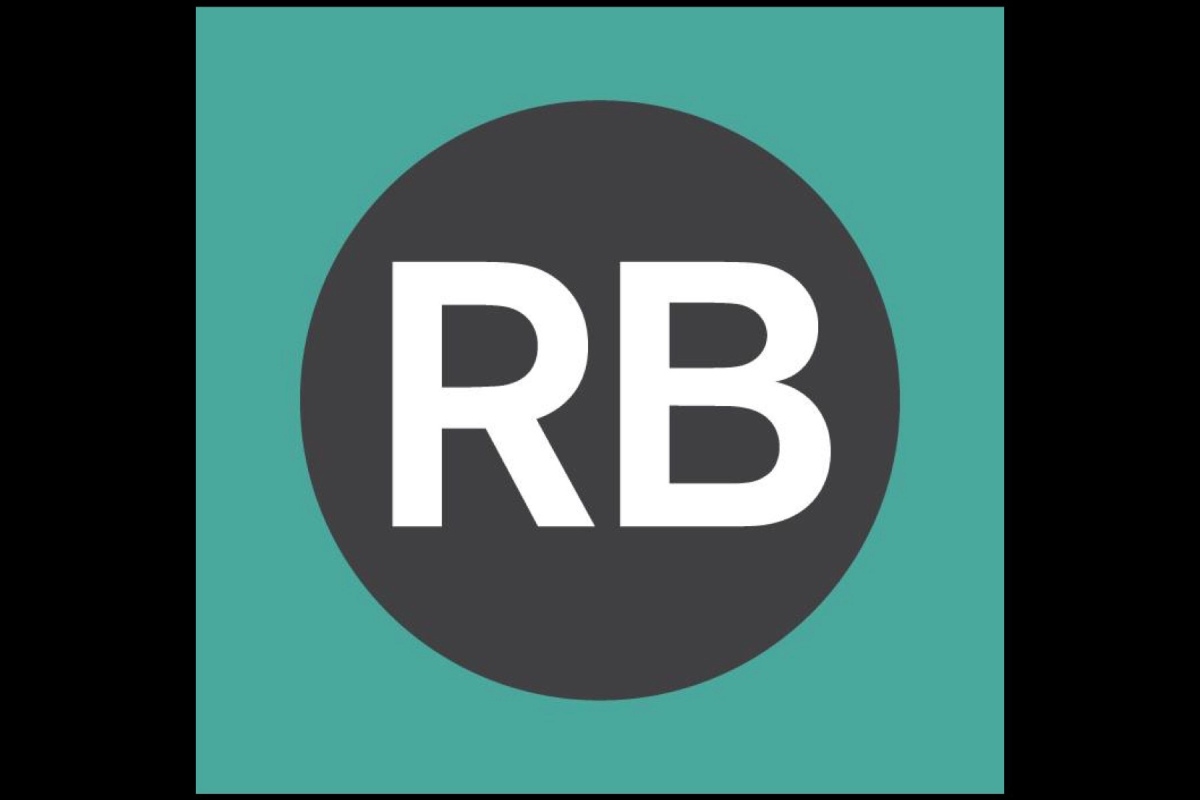 It is with a certain amount of trepidation that I’m daring to put together a festival preview, given the situation we find ourselves in. However, this is not scheduled to happen until early next year and the line-up details so far fill me with some kind of hope that there really is something to look forward to. Returning to its now regular if somewhat unlikely home at Butlin’s in Bognor Regis, Rockaway Beach continues to pull in a fearsome list of acts to hang out by the fruit machines and, although we’re early in the announcement rollout, 2021 looks exceptional so far.

Breaking Glass favourites Walt Disco, Lazarus Kane and Italia 90 are all set to perform, along with other artists we’ve caught playing great shows in the last year including Porridge Radio, Life and the illustrious Fat White Family. Add to this the much lauded and guaranteed to have everyone dancing PVA, fresh punk trio Big Joanie and alt-rock royalty The Vaselines and you have yourselves a party of serious proportions. 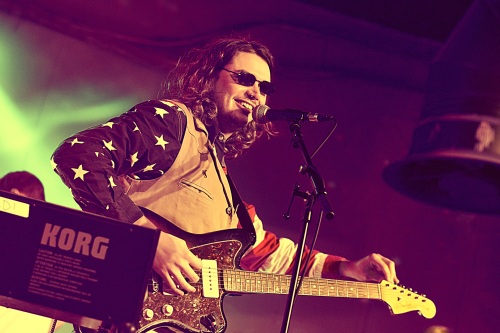 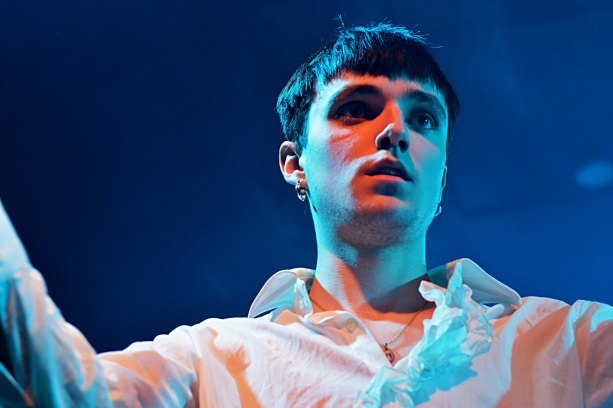 Keep your fingers tightly crossed that this is far enough away to happen. There are obviously lots more acts to be confirmed but, even based on this initial outlay, Bognor in the new year is looking very attractive.

Get more details as they come through and ticket information here

Loads of great new music recommendations this week from:
Photographers - show us your high street!
‘It’s an emotional listen, like peeking at the pages of someone’s diary’ - Ryan Bell reviews For Those I Love, a tough journey through friendship & grief, but a stunning album nonetheless - link in bio.
Hey, hey, our April cover is up now & we’re looking for new music writers & photo submissions, link in bio.
Photographers! Our next online gallery is open for submissions now until 9th April. The theme is the high street. What’s your favourite shop? Do you have images of busier times or the impact of lockdown? More info below if you’d like to join in.
After the disappointment of last week’s festival announcements, I wrote about the inclusion imbalance across minority groups.
Some big old new music recommendations for you this week from Holiday Ghosts, Paul Jacobs, Barnaby Keen & Hooveriii - enjoy & have a great weekend! All tracks on the website now, link in bio.
As The Underground Youth return with sublime new album ‘The Falling’, we chat to Craig Dyer about what keeps the band moving in new directions, their partnership with Fuzz Club Records & life in Berlin - on the website now, link in bio.
Closing our week-long series for IWD, a lovely chat with Kara Brown, CEO of Tiny Changes - find out more about Kara’s work & highlights with the charity on the website now, link in bio.