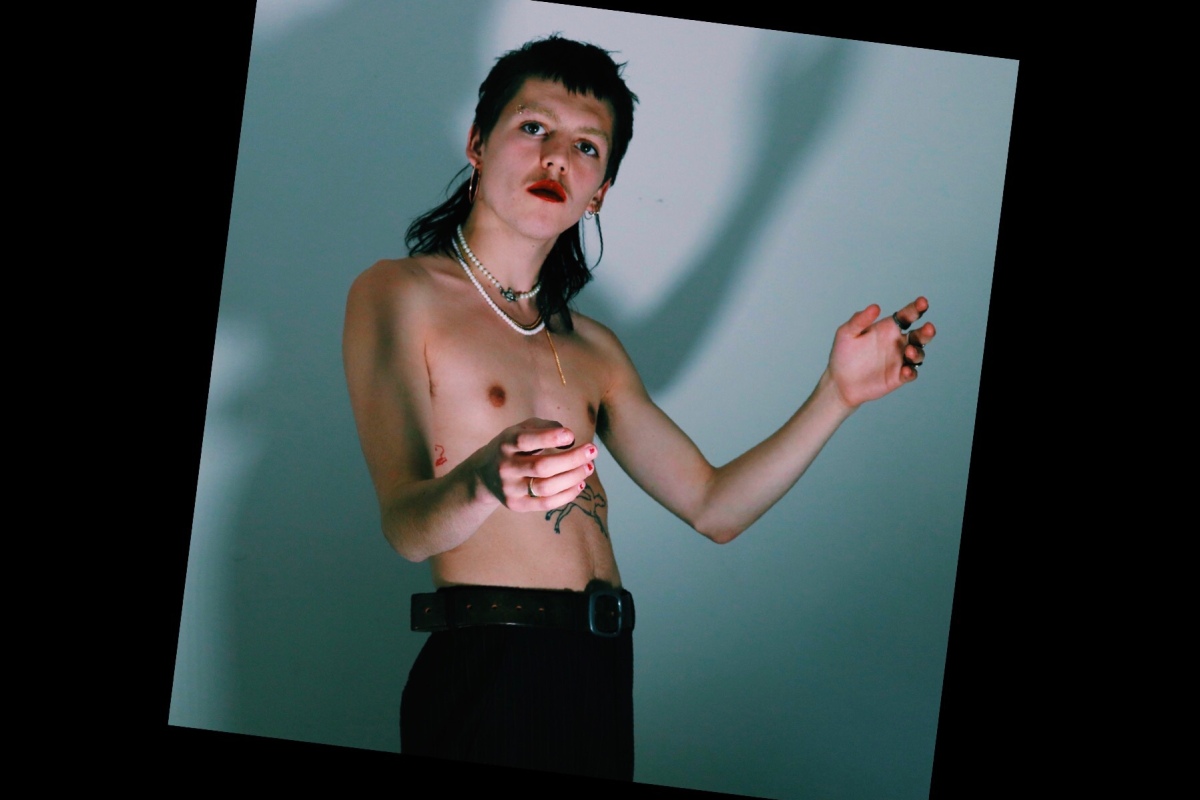 Released on Friday, Genie Genie’s debut single Lust Over You is a majestic hybrid of glam punk with eastern influence – find out more here as we chat about the making of the track and plans for the future…

Give us an introduction to Genie Genie…

Genie Genie is a new project I have been working on over the past year, I’ve been involved in the music scene for about five years with a previous band and I felt now was the time to launch my solo project! It’s a weird and wonderful mash up of everything that’s inspired me over the past few years really. I wanted to be as expressive and creative as possible.

How long has the project been in the making and who has helped you to get things off the ground?

Genie Genie sprouted as an idea in my head probably about a year ago but that was literally just messing around with some shitty ideas, it more or less became a reality when I took my demos to Olympic Hall Studios in London. I worked with James Grant who runs the studio on the recording of the tracks and he was the most helpful guy I could have had, he was a huge part in this process, it wouldn’t be the final product without him! He woke me up from the studio floor every morning too so that was lovely… 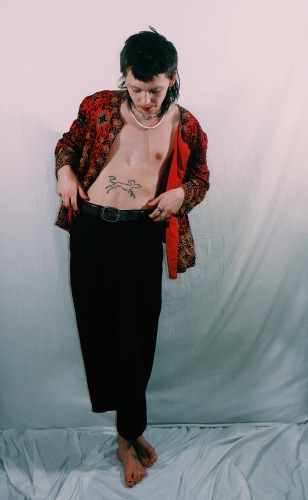 Your debut single Lust Over You was released on Friday, what’s the story behind it?

The tune is one of the first things I ever got down as a demo, as cliché as it sounds I was just trying to write about how I felt, writing lyrics at this point was quite new to me so I needed to base it off some sort of experience. It’s sort of a story of affection. It focuses on how a lustful experience can affect you and how complex such emotion can be I guess.

Lust Over You feels like it has a mix of musical influences ranging across different eras, which artists have made a big impact in your life and who else are you listening to currently?

Yea, it’s definitely got a large range of influences has this one. Artists like T-Rex, Transglobal Underground and Jamouriquai inspire me and have a big impact on me, they are so different to each other so it’s cool to be inspired in different ways. Currently I’m listening to a weird range of stuff, really into Faux Real, Virgin Prunes and a load of Indian and middle eastern stuff too. 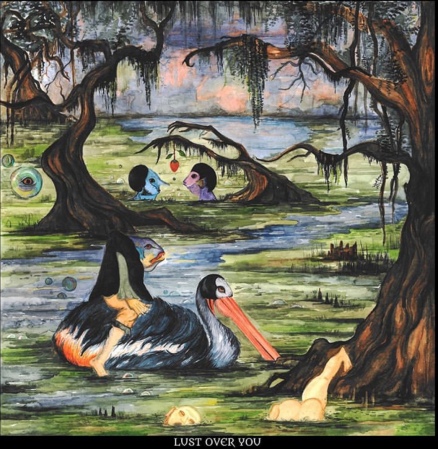 How has the whole quarantine situation affected the release of the single, were you tempted to wait or does this feel like a good time to get creative?

I was very tempted to wait but then thought if not now, when. I think after this is over so many artists are going to be releasing stuff so there will be a whole load of stuff flying around and it will be hard to make an impact. In terms of creativity it’s been wonderful. I’ve been writing a lot over the past few weeks for sure.

And when restrictions are lifted do you have plans to get out onto the live circuit?

Yes! I have plans for a show once this is all over, I’m so excited to get weird on stage again! Big Genie Genie party when we’re all back out…

Favourite venue and/or one that you’d love to play in one day?

My favourite venue would of course have to be The Brudenell Social Club, I’ve played and been to some crazy gigs at that place! I’d love to play Moth Club sometime soon, that venue is class. 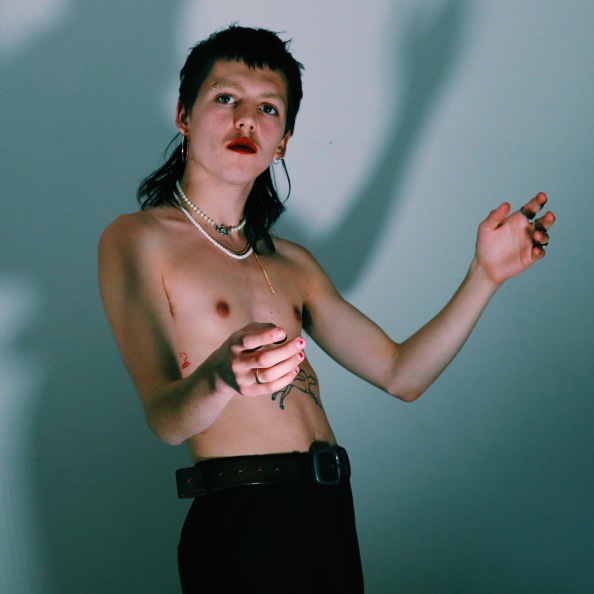 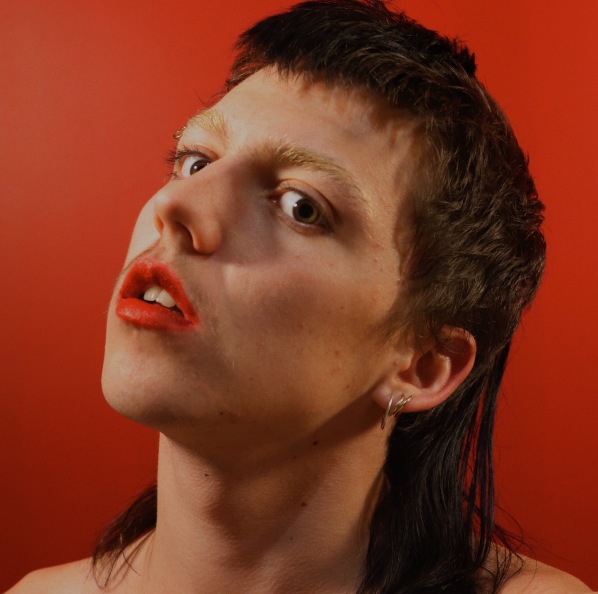 Aside from music, what’s keeping you going through lockdown and what’s the one thing you miss the most?

I think music is the ONLY thing that is keeping me going through this. The thought of being able to go to the pub after it’s all over is definitely a helping hand too… I miss going to gigs massively, I need some live music asap!

And where can people find you and follow your progress?