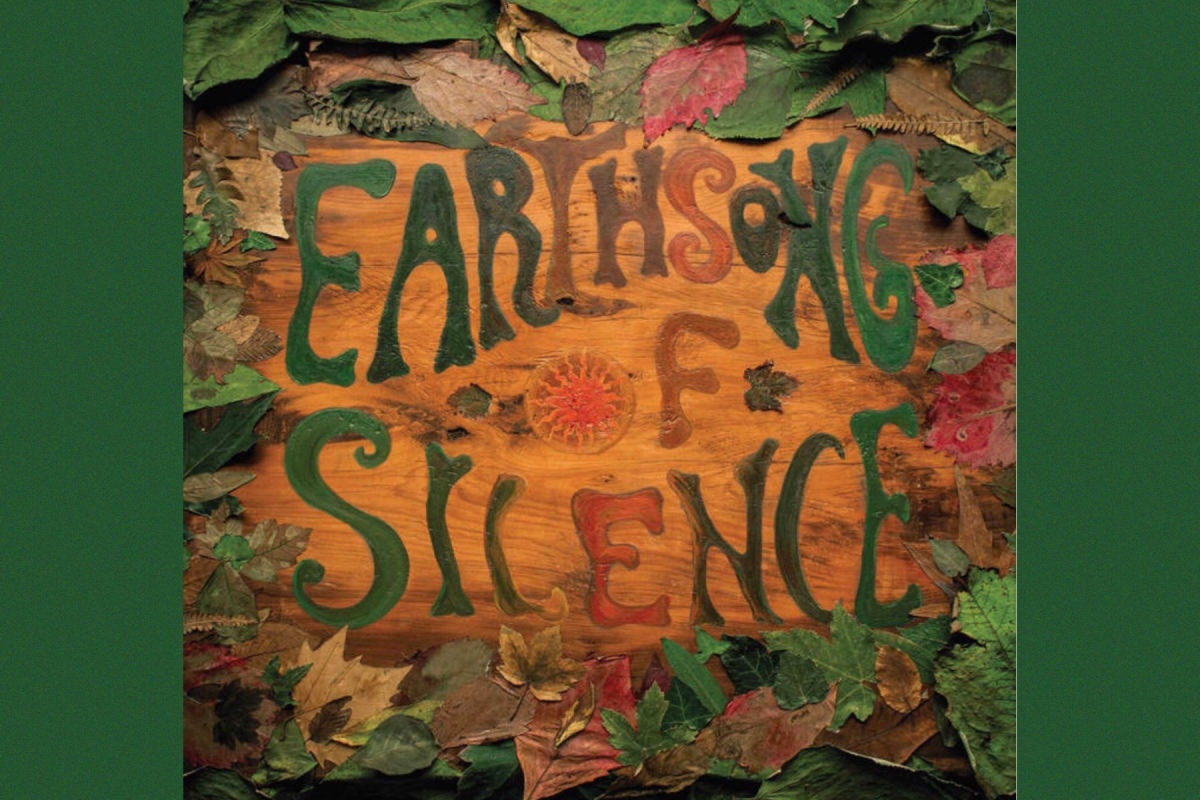 Transporting you away from your worries to a trancelike state of relaxation, Brighton’s Wax Machine bring their new album Earthsong of Silence to the table. Full of 60s’ style psychedelia mixed with experimental folk rock and frenzied flute playing, if you’re looking for something to take you far away from the current media maelstrom, this could be just the thing.

Vocally, there’s a nod to Grace Slick’s Jefferson Airplane days, notably on Shade and Truth and fans of the likes of Bardo Pond will likely find this to their taste. Time Machine is perhaps the most commercial of the tracks with a feel of Small Faces’ Itchycoo Park underlying the half sung, half narrated storyline. The whole album offers a welcome escape and appreciation of the cosmic wonders of nature, something that we’re probably all missing out on a little right now. 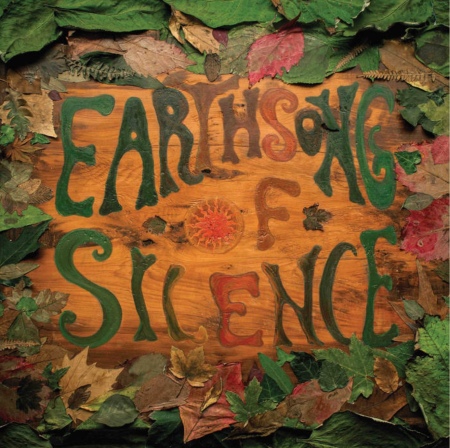 Planned tour dates for the band have obviously been taken off schedule but look out for opportunities to see them live later in the year.

Earthsong of Silence is out now via Beyond Beyond is Beyond, you can watch the video for Shade below and catch up with Wax Machine here