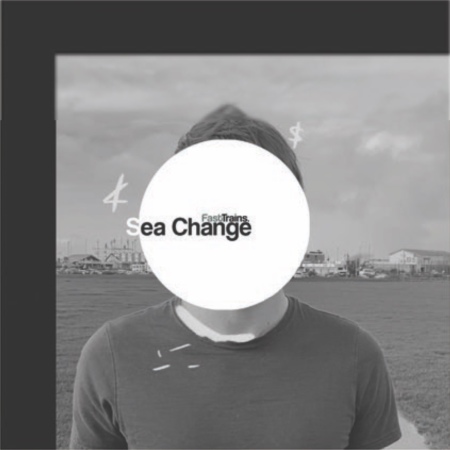 ‘Following a typically cryptic teaser video, Fast Trains, the solo project from songwriter and producer Tom Wells, are back with new song Sea Change.’ Tom has recently been playing to packed venues in his local city of Portsmouth, making the transition from studio to venue with the support of a live band. This release returns to a more simple, ambient approach with soft vocals against the bassline, creating a sense of calm in what is becoming a trademark Fast Trains sound. Fans of Fleet Foxes may want to take a listen. As with previous releases, Sea Change is live exclusively on YouTube, landing today – watch below.

Fast Trains will be appearing at Psyched Fest, Portsmouth on 2nd May. 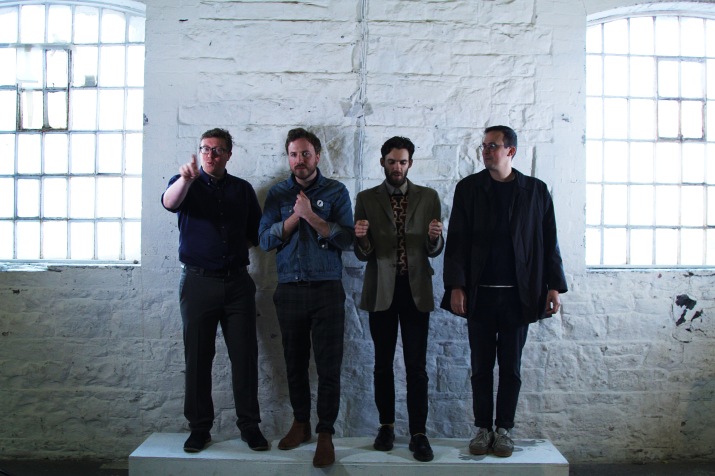 Drawing inspiration from electro-pop past, Dublin’s Autre Monde bring thoughts of Studio 54 into the present day with their own take on the dark beats of dance. Back in 2018, they ‘set themselves the task of creating a record to sound like it was made by a band who were playing esoteric post-punk in 1979 but who are now transplanted to 1986 where a hit is demanded’. The pay off to this quest can be heard on their excellent debut album The Imaginary Museum (produced by Daniel Fox, Girl Band) which is released today via Strange Brew Records. For a taster, listen to Brain upon your Pillow here.

Following the same career path as one of your parents is a tricky thing to pull off and, given the electronic undertone to their music, comparisons are perhaps inevitable as James McCluskey, son of Andy from Orchestral Manoeuvres in the Dark, marks out his own musical journey. However, despite nods to the 80s, James along with band mates Adam Bray, James Morris and Martin Gordon makes up MiG 15 and collectively they have produced their own very contemporary sound. Based on this track, the band look set for bigger things on their own merit and with their own message. The Liverpool quartet say, ‘MiG 15 is a deliberately provocative symbol of the Cold War – the Cold War never went away; it’s just gone digital. Lying politicians are still manipulating the masses, and now they have even more tools and types of media at their disposal with which to do it. Music should be the weapon of the people, but in a post-truth world, even that is struggling to break through.’

Interstellar is out now – watch the video below 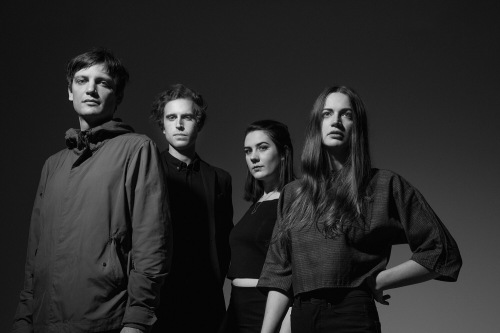 Earth Angel is the latest track from New York based Activity (feat. members of Grooms, Field Mouse and Russian Baths). Lulling the listener into the realms of a state of musical hypnosis worthy of a film soundtrack, the song takes a heavier turn, reaching its pinnacle with screams of paranoia. ‘It’s a song about the freedom of a lifelong love’, vocalist Travis Johnson explains. ‘I think we were going for a very Talk Talk Laughing Stock vibe in general. The vocals at the end physically hurt to perform… I could taste blood.’ Earth Angel is out now on Western Vinyl, taken from the album Unmask Whoever due for release on 27th March – listen below.