Making waves on the Irish music scene and hitting the BBC 6 Music playlist, Odd Morris bring equal measures of intensity and vulnerability to the table. Their latest single Cold Water made Steve Lamacq’s track of the week and anticipation is growing for what the band do next. Get to know them here and check out their music if you haven’t already had the pleasure…

Give us an introduction to Odd Morris, who’s involved and how did you all come together as a band?

(Kris:) Just the four of us, Daragh, Kris, Mac & Sam. We all went to the same school and hung around in similar circles then came together to form the band a couple of years ago. It all happened quite naturally to be honest, just searching to play more music was all.

Your latest single Cold Water was released recently – what’s the reaction to it been like?

(Kris:) The reaction to it has been positive. It feels great to release music that people can connect with. Once you start to get more material out there it becomes easier for people to engage with your music and develop a better understanding of what the band is all about – more of a rounded picture of our progression and where we’re heading.

There’s been a resurgence of interest in new music coming out of Dublin lately – is it a supportive scene and who would you recommend we listen to?

(Kris:) The music community in Ireland as a whole is buzzing at the moment. Artists like Junior Brother from Kerry and His Father’s Voice from Limerick are two acts we’d definitely recommend checking out. Alex Gough is playing a blinder as well, it’s refreshing.

Dublin’s known as a cultural hive of activity and creativity – where are your favourite places to go in the city?

(Daragh:) Well it was Garage Bar, but it was recently closed down. That place was home to many of us. Trev, Fontaines D.C. manager, was responsible for its success. It was a tiny bar in Dublin’s city centre where we could just drink pints to great tunes, dance, and have the best laugh really. We made a lot of friends there, it was a keystone in social life for a lot of people with similar interests. Now that it’s gone, along with many other great spots, it feels like the end of an era. 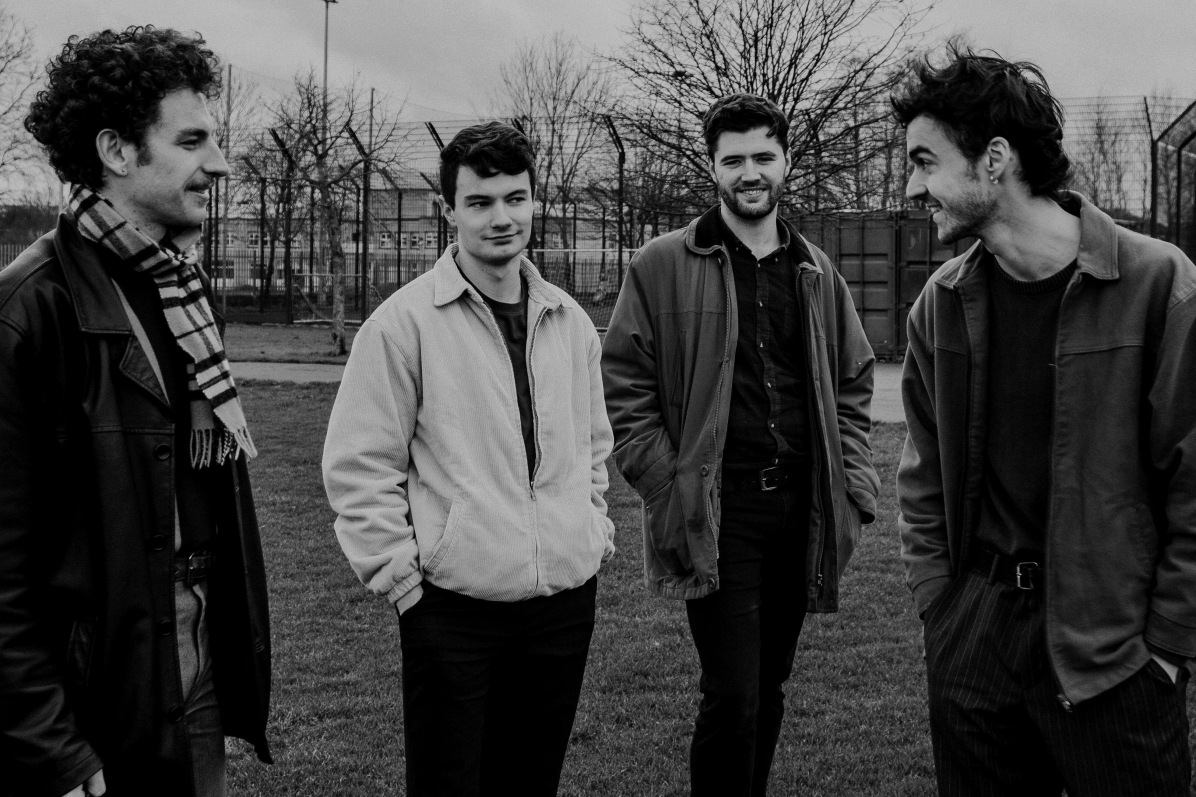 If you could only listen to one album for the next month what would you choose?

What’s been the highlight for Odd Morris so far?

(Kris:) I’m sure we’ve all got our own individual highlights but, collectively, I’d say playing our first gig outside of Ireland (London’s The Old Blue Last, November 2019) was special.

(Kris:) More shows. We’re focused mainly on writing at the moment and plan to release another single before the Summer. We’ll be touring in May across the UK so do keep an eye out across our socials.

You can catch Odd Morris at The Windmill, Brixton on 5th March and Gulliver’s, Manchester on 19th May. Look out for announcements of further live dates and new music here – in the meantime watch the video for Cold Water below.