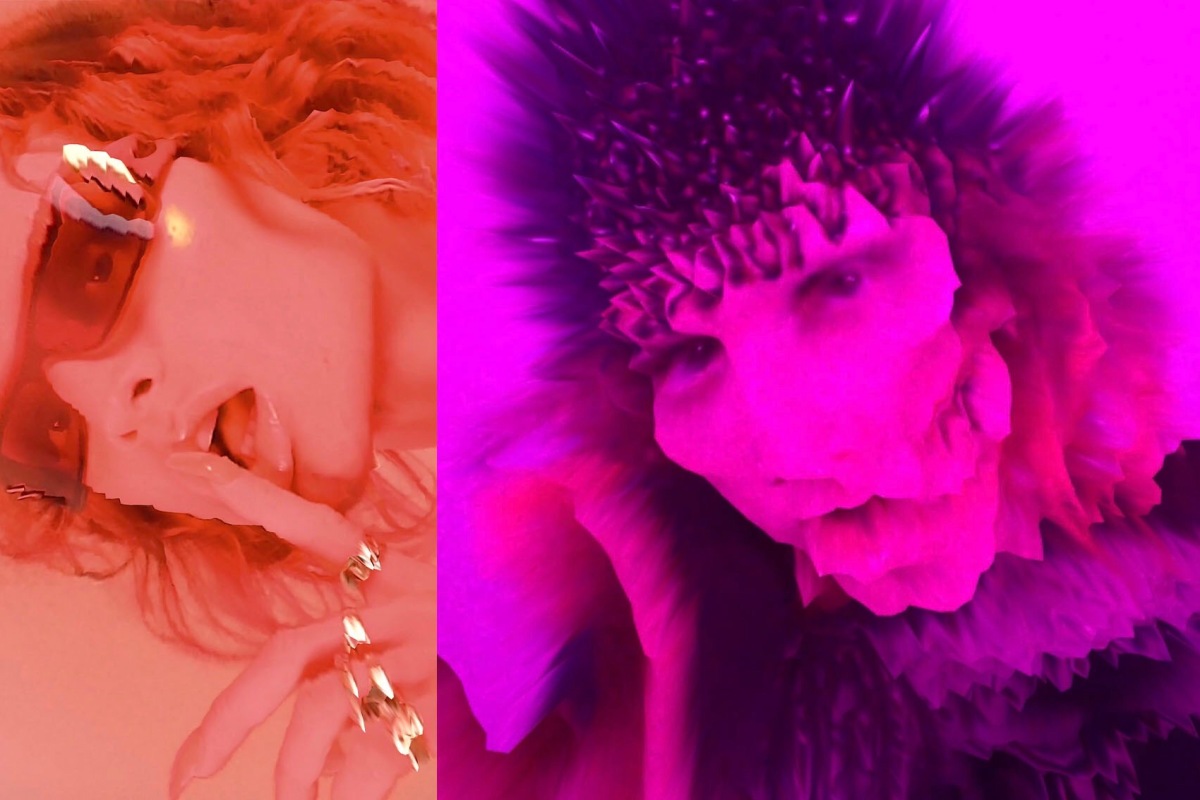 With some exciting collaborative projects already under their wing and a new single out today, we caught up with Su, I Think to find out how their art and music comes together…

Hey, how are you and what can you see from where you are right now?

Hi, how are you? I can currently see my bedroom at 6am, as I got such an early night last night haha. Feel very girl boss right now.

Introduce us to Su, I Think and your music

I’m a musician and artist based in London, I try and make work that blends dark electronica with experimental pop. When people listen to my stuff I want them to be able to relate to my music and visuals; whichever way they can. I just hope people like it – that’s that really. Also I’m just trying to pay my rent I think haha.

Your vocal has the ability to make us stop what we’re doing and really listen, are their singers that have had that effect on you over the years?

Ah that is so so nice of you to say, thank you so much – oh my days!!! So many singers make me stop in my tracks for different reasons vocally. Right now I’m obsessed with Charlotte Day Wilson, Clairo, SerpentWithFeet, Joy Crookes, Perfume Genius, Seinabo Sey, Robyn – just so many!! People who can hold their own and have their own style about them are artists I usually am attracted to!!

Tell us about your new single Pipe Dream

I wrote Pipe Dream this spring when I looked around at my life and was unhappy with how I was treating myself. Going to work and coming home and repeating this for weeks on end is not good for anybody’s mental health. I was angry with myself and thus Pipe Dream came out. I don’t think I realised how internally angry I was until I went into the studio with James Casper and we recorded it. I then brought the video concept over to Italia Minchella to just try and show how distorted I felt visually and she was able to convey how we both felt about the track. It’s such a blessing to work with people who understand and respect what you have to say and do. I’m super blessed.

It feels like the visual representation of your music is really important to you, how do you approach the process of adding videos to your songs?

Visuals are just as important to me as music is. I remember sitting in front of the TV with my siblings when we were younger and just studying old school music videos. I think to be able to push your narrative with music is amazing but to reinforce it with a visual is so much more necessary. Also I love creating visuals as you can be as abstract as you wish and people still understand? If that makes any sense. I don’t want to release a song without a visualiser at least!! 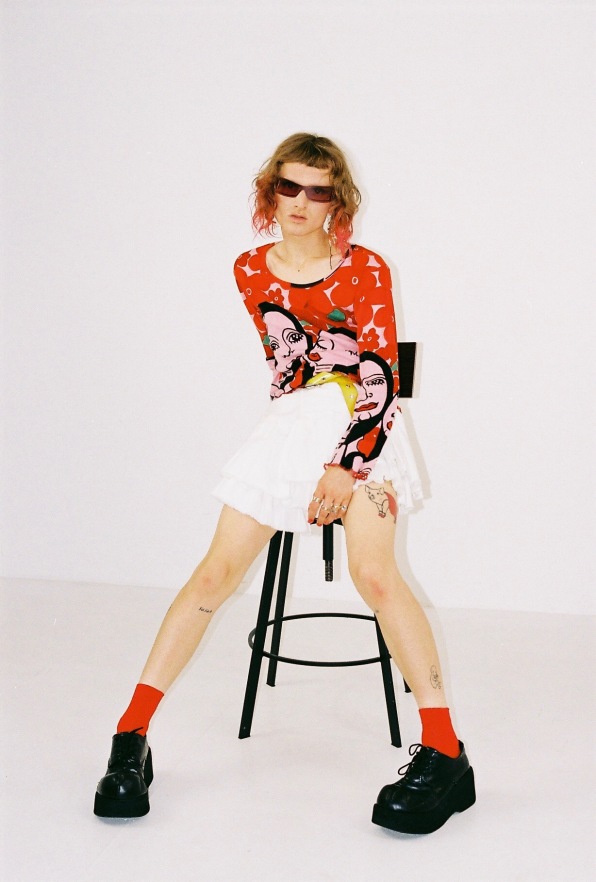 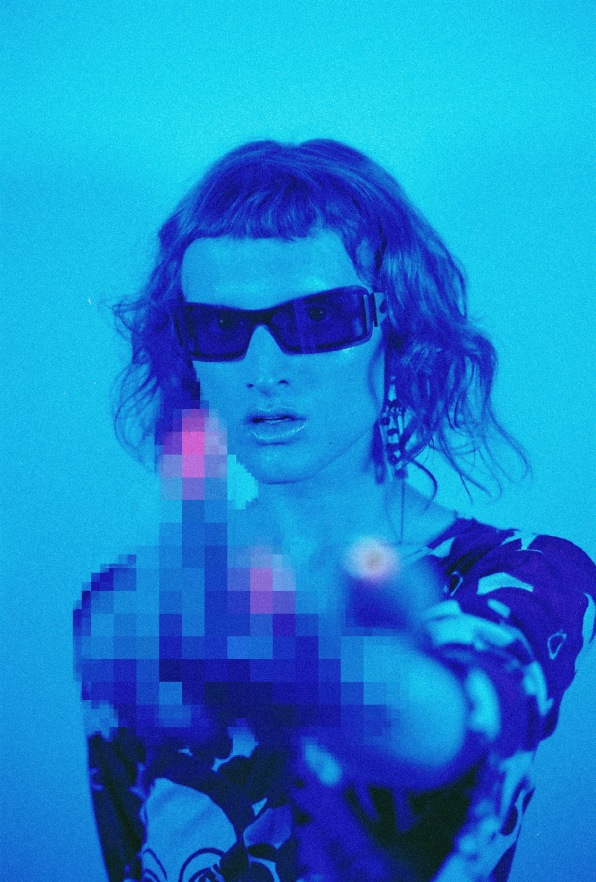 So who else has been involved in the making of Pipe Dream and its accompanying video?

It’s been a pretty intimate team working on Pipe Dream and for that I am so grateful for the product that has been created. I worked on the song with long time collaborator James Casper, who is just a complete genius. Then I worked with Italia Minchella on the video and she is the most stylish person I think I have ever met. They are both so on the ball and to be able to get my vision across whilst combining with their vision is so lovely.

If you could play at any venue where would you choose and who else would be on the line up?

God, this is a tough one. I would love to play Glastonbury – maybe me and Robyn, Lorde and Charli XCX headlining? Could that happen? I don’t know?

First and last gig you went to?

My first ever gig was Paramore with support by Charli XCX and to tell you it was unreal would be an understatement. Best night ever!

My most recent gig was my friend Sfven and he has the most unreal voice, it was so lovely to be able to be in a room filled with people just enjoying music.

If you were asked to take the role of any artist or historical figure in a biopic of their life, whose character would you love to play?

I don’t know, can I say Jennifer Coolidge?

And what’s on the horizon for you, what are your hopes for 2022?

More music, I’m just gonna release until I am exhausted. I hope to play more shows and I just hope people enjoy my work and stay listening. Just hoping for the best haha.

You can see more from Su, I Think here; Pipe Dream is out now