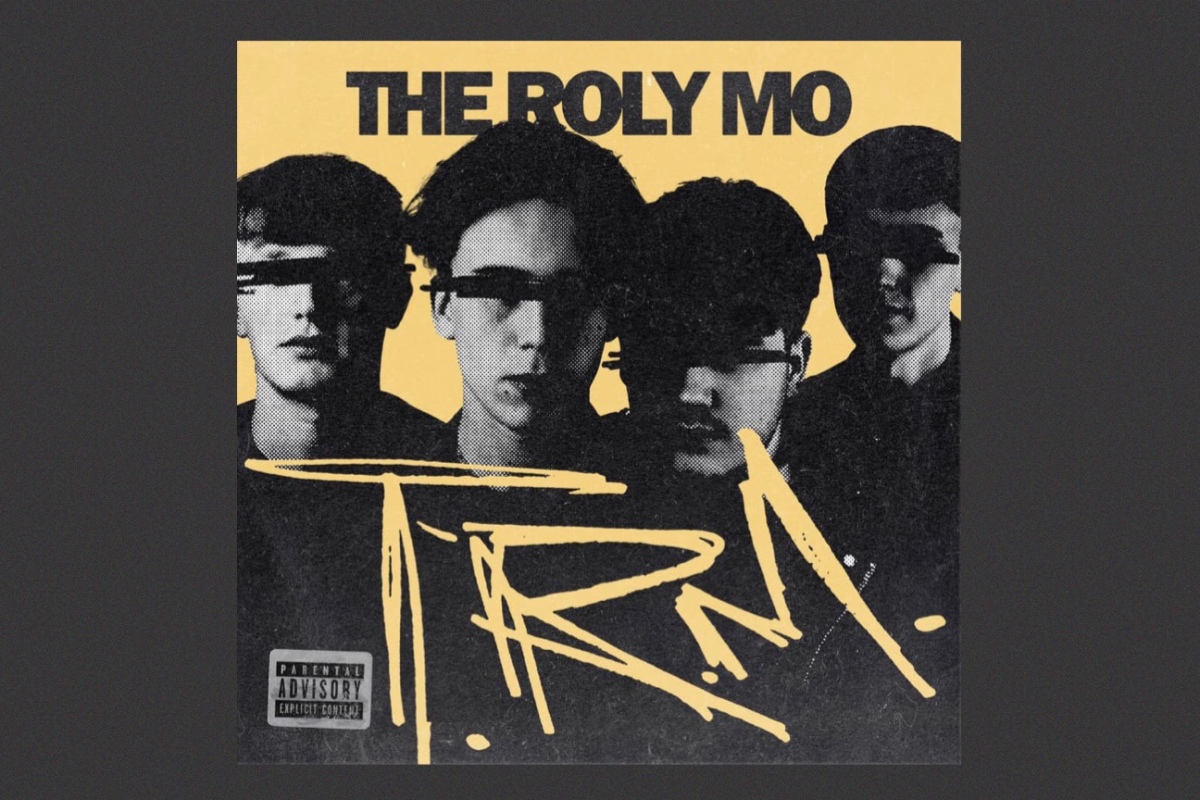 The wealth of talent surging out of Glasgow continues as four-piece The Roly Mo release their debut EP, full of self-assured sashays through the Reptilia style post-punk riffs of Control Yourself to the glam kickback of Diamond Doll. We caught up with Joe and Lewis from the band to find out more…

How are you all, how’s lockdown been treating you?

We are better than ever… thriving in this environment and currently writing our best music to date.

The scene in and around Glasgow right now is producing some real quality acts, what makes it such a good base for creating music?

Glasgow’s natural chaotic vibe seems to be perfect for any upcoming bands to start themselves off… a lot of people love live music in this city.

Your recent single Control Yourself has been getting some great reviews, what’s the story behind it?

I’d like to think of it as a song that plays in your head when you have a hangover and you did something the night before that you regret more than ever! It’s just a song about people with any kind of addiction. 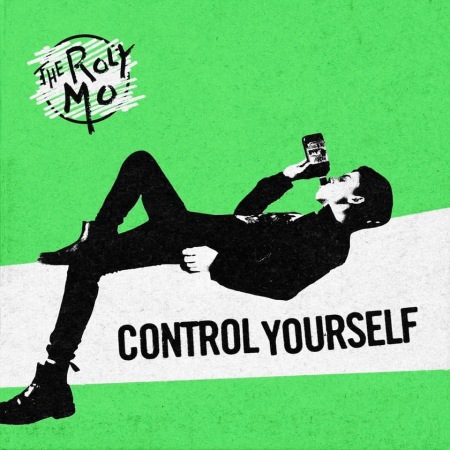 Tell us about your new EP TRM

It’s a 6 track record which will take you on a roller coaster of energy and emotions. We wanted it to be that way, for people to have something to really sink their teeth into and ultimately we’re all very proud of this to be our first major release.

Looking back to your earlier days, what was the first gig you played together and how did it go?

The first gig we played was at a pub in Cumbernauld and was actually for a relative’s birthday party so it wasn’t even a proper gig. We played a mix of some early tunes we wrote and a few covers.

A lot of bands don’t last longer than a year, what were the key things that happened along the way that made you think you could make it work?

This is the first band we’d all joined, so there’s something cool about that I suppose. We also have really good chemistry when playing, sometimes that’s hard to find and I think we understood that early on.

If you could pick any two other artists to play on the same bill as now, who would you choose?

Apart from The Roly Mo, who else should we be adding to our new music playlist?

Right now it would have to be Rascalton, Spyres and Pleasure Heads.

And what are your plans for the rest of the year?

Just write as much new material as possible and practice in the studio once a week so that when we go back to playing gigs normally we’ll be potent.