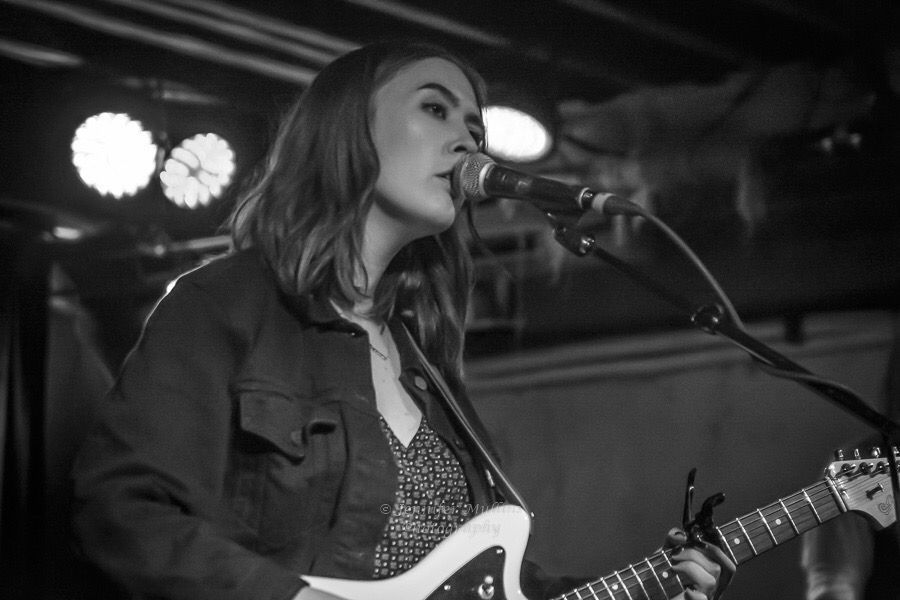 Sydney Sprague, a Phoenix, Arizona singer-songwriter, has just released i refuse to die from her upcoming album Maybe I’ll See You at The End of The World. The title is a line from the song End of the World, written two years ago. All this music was written and recorded prior to the pandemic so it seems even more significant for the times we are living in. 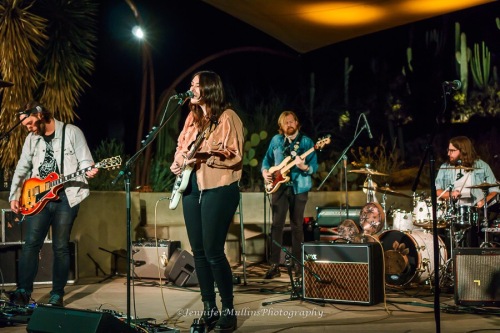 Sydney started playing guitar at 11, appearing at coffee shops and malls with the support of her parents. Her dad was often her roadie as well. She moved to Austin, Texas at 18 for a short while before returning to continue writing and performing in Phoenix for the last 10 years. She has released 3 EPs since 2015. I’ve been fortunate to see her many times at Phoenix venues before everything shut down. It’s been fun to watch her grow musically and get to know her. 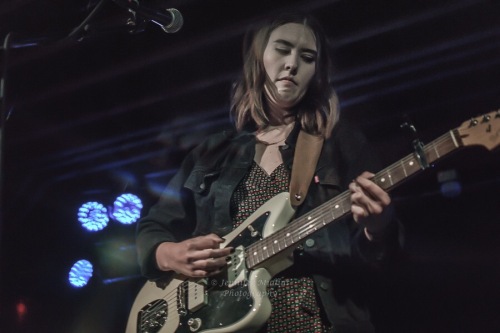 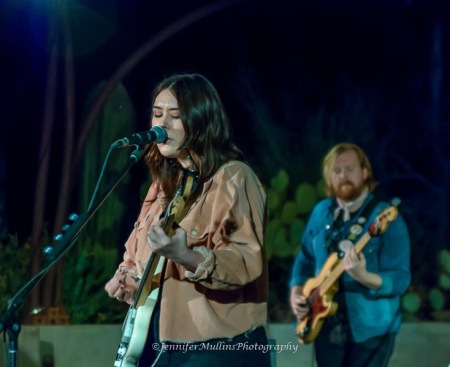 In January of this year Sydney headed up to Seattle, Washington for a month to work with producer/engineer Sam Rosson to record the album. She was joined by Chuck Morriss III, on bass and synth, and Josh Morin, on drums, both musicians from Jared and The Mill, a band out of Phoenix. Once the project was done, it was mixed by Mike Lepe and now is just waiting for release. 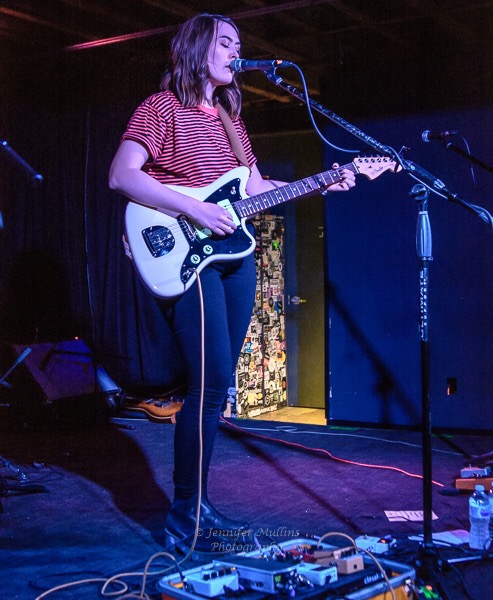 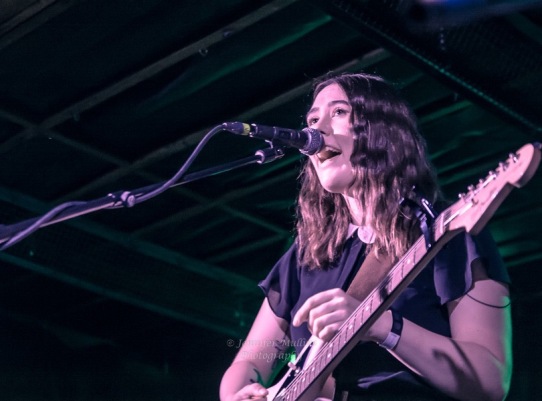 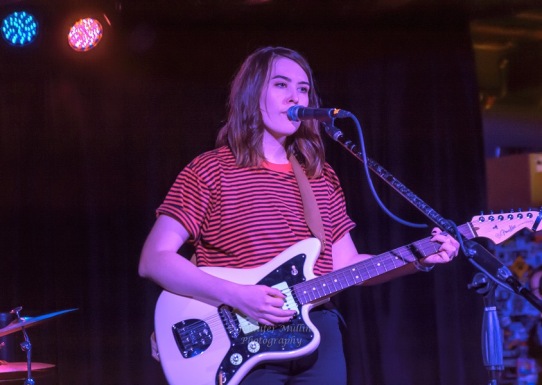 Sydney wrote i refuse to die in December prior to recording, to force herself to remain positive and not wait for the other shoe to drop. The song starts softly, switches to uptempo, then returns to the beginning tempo. She explores what is necessary to keep moving forward. 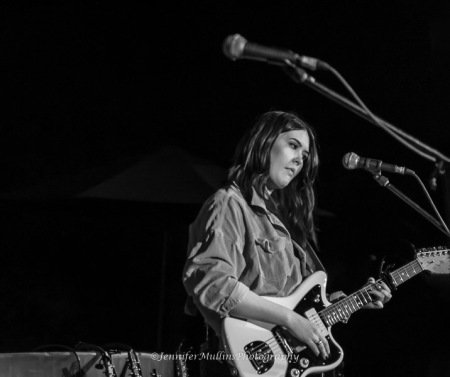 Because of the limitation placed on being safely in one place, Sydney created a video for the song by using a green screen, using her phone and spending two weeks learning how to use the software to create the video with Rachael (Ray Squared Productions) Smith helping with the news ticker. Set up as a news broadcast, Sydney and Chuck are the newscasters. It is a fun visual interpretation of the song that brings some lightness into these dark times we are living in. The song is on all streaming platforms; you can watch the video below and find more from Sydney Sprague here.

Words and photos (taken prior to lockdown) © Jennifer Mullins