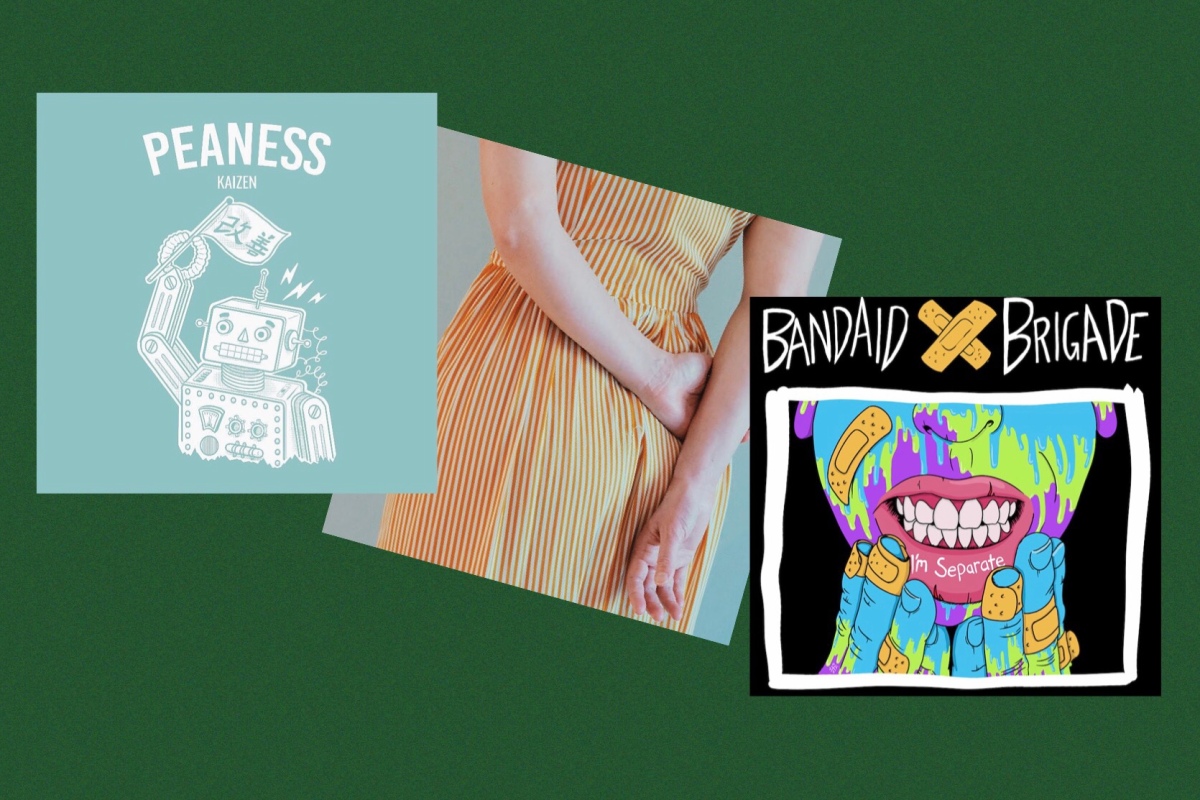 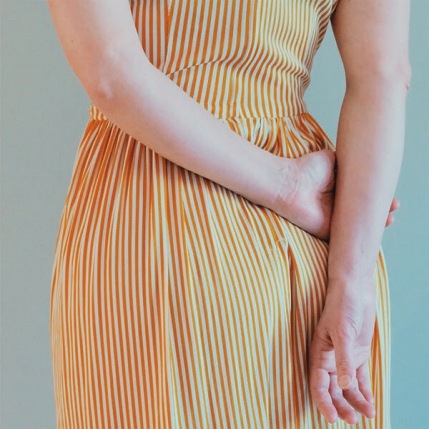 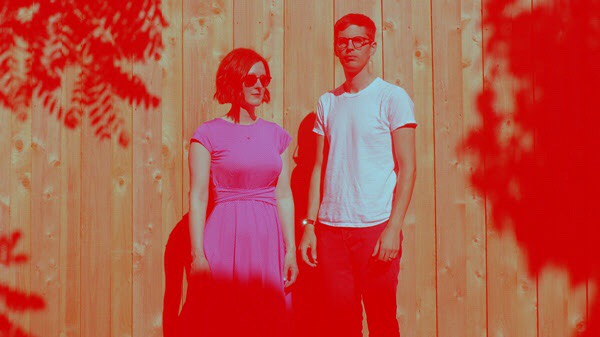 With the release of their new album pending, Mint Julep have shared its title track, a hypnotic layered synth-pop piece that evokes the past whilst bringing the production bang up to date.

Speaking about the track, Keith (one half of the couple who make up the ambient duo) says, ‘Stray Fantasies is a song about the confusion and inner struggle of a relationship at a crossroads. Musically, since the lyrics were so heavy we wanted to balance that with something bright, but with some imperfection and edge; even though there’s a lot of instruments layered throughout it feels tenuous with various textures coming in and out, lots of dynamic shifts and moments of tension and release.’

Stray Fantasies is released on 31st January via Western Records

You can pre-order the album here 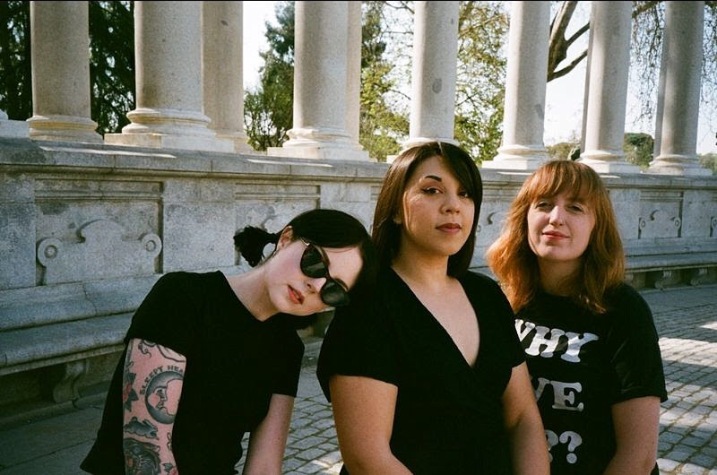 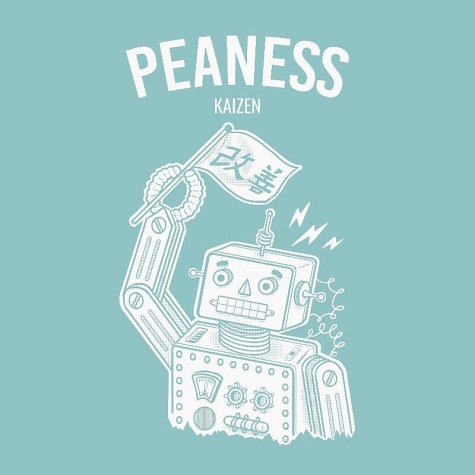 Ahead of their UK tour, Peaness have released their first new material in a long while. Fans of the band will be happy to hear that new track Kaizen is every inch the perfect fuzzy indie-pop tune you would expect and hope for.

Bassist / vocalist Jess explains, ‘It’s a song to remind myself that with every act of kindness and every crime, we affect the future, and that those choices go on to shape others, and our beautiful planet, long after we’re gone. The word ‘Kaizen’ is a Japanese word that literally translates to ‘change for the good’, and that’s what we’re hoping for.’

Following live dates in January and February, Peaness will play a headline set at The Lexington in London on 6th May 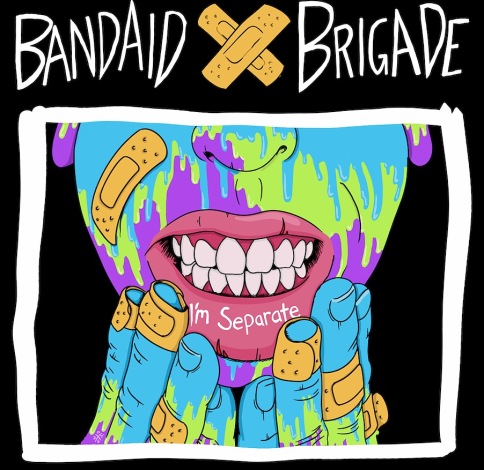 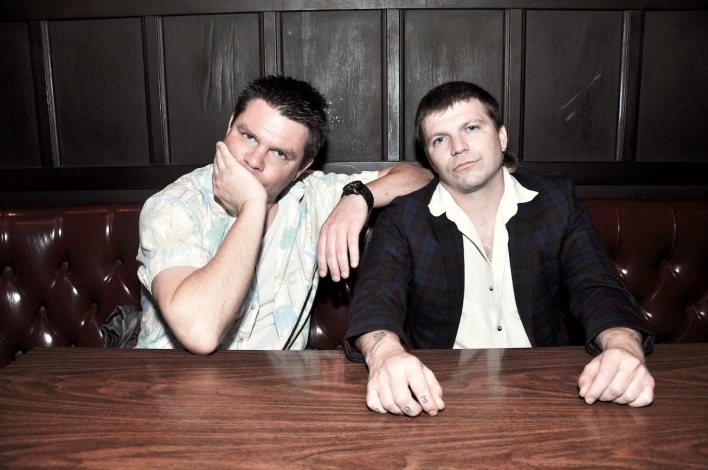 Bandaid Brigade is the musical project of Zach Quinn (PEARS), Brian Wahlstrom (Scorpios, Gods of Mount Olympus) and friends Paul Rucker (Armchair Martian, Street Dogs, Drag The River) and Chris Fogal (The Gamits). With the imminent release of their debut album, they have shared a taster in the form of Travel Light, a foray into an, at times, unlikely genre mix. The track kicks off sounding undeniably like it’s dipped into Odyssey’s Native New Yorker before heading into their more traditional punk / rock territory.

Bandaid Brigade say, ‘It’s quite possible that this is the best album ever made. We hope you like it as much as we think you think we think we do.’

The band play the following UK dates before heading out across Europe:

I’m Separate is released into the world on 21st January

Photos via One Beat PR and Wall of Sound PR