And so as we leave 2019 behind and head into a new year, who should you be keeping your eyes and ears open for in 2020? We’ll be continuing to highlight new music as we discover it; for now here are six of the best bands we saw for the first time this year and would highly recommend… 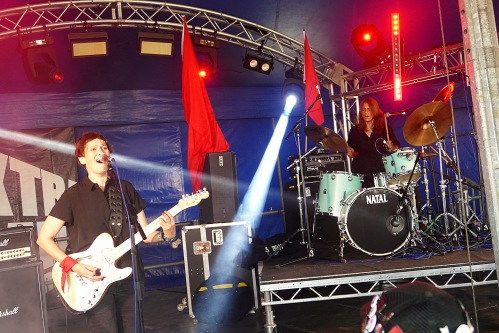 With second album My War is Your War firmly on the critically acclaimed shelf, powerhouse duo Deux Furieuses look fully set for bigger things to come. Their songs are confrontational yet accessible and they can play a band twice their size off the stage. Check out the video for Let Them Burn here. 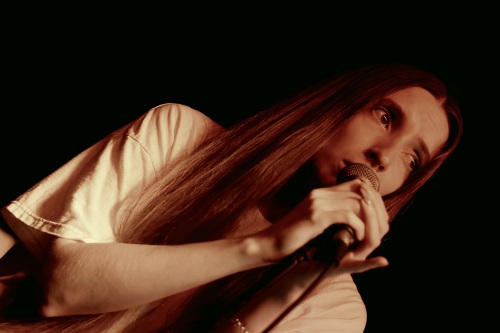 While spoken word has taken centre stage this year with many bands, there is something different about Dry Cleaning’s sardonic compositions and delivery – captivating live, their debut EP Sweet Princess was released in August. Catch their take on the changing face of the monarchy with Magic of Meghan below. 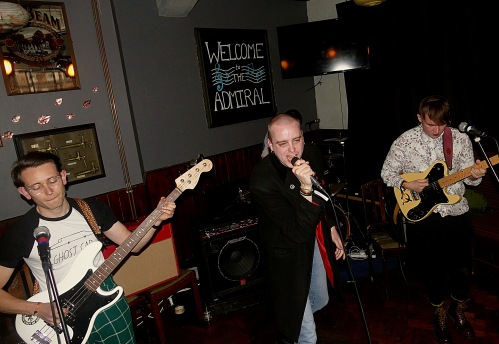 Keeping the spirit of punk alive with a glut of dirty guitar breaks, Italia 90 have been building their material and stage presence for some time now. The result is an unexpected melee of brash social commentary with tunes that will stick around in your head for a long, long time. Latest EP Italia 90 III is available now; listen to Road to Hell here.

In September, Lazarus Kane burst into our psyche with scorching track Narcissus, an indicator of plenty more genre-crossing tracks full of electro disco beats and a faux southern drawl all adding to the creation of the artist’s character. The music alone is enough to muster intrigue as to what comes next – listen to Narcissus here. 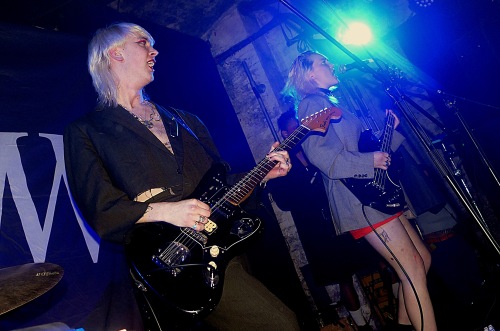 The ethereal world of The Ninth Wave is definitely worth taking a plunge into. With double vocals and synth-laden guitar riffs calling The Cure and Magazine to mind, their live sets are a compelling experience. Their status is heading skywards with debut album Infancy cementing their reputation as an accomplished and innovative act to be reckoned with. Check out the video for Human Behaviour here.

To close the list an absolute gem of a band, Walt Disco grab the very best of 80s’ glitz and glamour and take it to a new sharp-edged level of flamboyance both musically and theatrically. There are undeniable echoes of the past with notes of The Associates and Siouxsie / Budgies’s kitscher side project The Creatures, and a live performance that you’ll miss at your peril. Watch the video for recent single Dancing Shoes below and keep this band very firmly on your radar.