Maybe it doesn’t feel like Christmas until you’ve heard The Pogues & Kirsty trading insults or you’re wondering if The Waitresses will remember their cranberry this year? Just in case you’re searching for a Yuletide song that isn’t on loop in Tesco, we’ve rummaged through the chocolate Santas to track down a dozen lesser played festive tunes – have a listen on the playlist at the end… 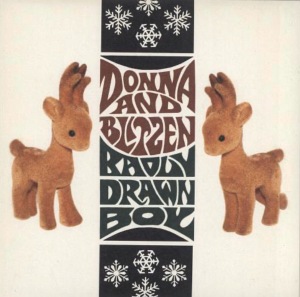 From the understated realms of Damon Gough’s songbook, another great track that almost brings in a Phil Spector feel, this was used on the soundtrack of About a Boy, which features a suitably disaffected Christmas scene of its own if you’re looking for holiday viewing.

The Damned – There Ain’t No Sanity Clause

I mean if you were recommending songs by The Damned this probably wouldn’t be top of the list but points for the title and unabashed attempt to hit the seasonal singles market (no, it didn’t).

Packed full of 60s’ strings and harmonies, if it’s nostalgia you’re after then this ticks all the boxes.

Glasvegas – A Snowflake Fell and it Felt Like a Kiss

From their album of the same name, this track is proof that Christmas songs don’t have to be covered in Santa hats and cheesy lyrics; a beautiful song that gives us all a reality check with a glimpse of hope, highly apt in the current climate.

An unlikely Yuletide dialogue; his opening line ‘I bought no gifts this year and I slept with your sister’ gives you an idea that it’s not all mulled wine and party hats in the Pelle/Cyndi household. Amongst her responses? ‘I set your record collection on fire’. Cheers everyone!

Julian Casablancas – I Wish it was Christmas Today

No big surprises here, typically filled with indie guitars and Casablancas’ drawled vocals, it does what it says on the tin but an easy listen nonetheless. 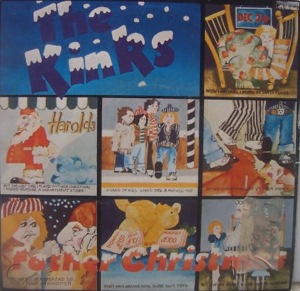 A slightly random offering from the band telling the story of Father Christmas getting mugged by some kids, all in their usual skiffle based rock n roll style; not one of their classics but quintessential Kinks anyway. 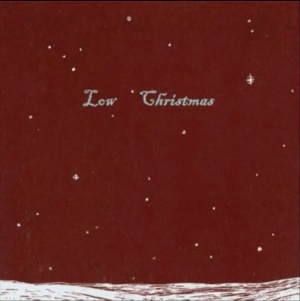 Charting the mild disappointment of a snowfall that never really amounted to much, Low’s Just Like Christmas provides a slightly more realistic version of a winter wonderland than some others; sometimes sad songs make fine Christmas songs, a whole album of them in this case.

The Raveonettes – The Christmas Song

If all you want for Christmas is some Danish indie pop-rock, then you’re in luck. With soft vocals and twangy guitars, this is one for a dark, reflective winter’s evening. 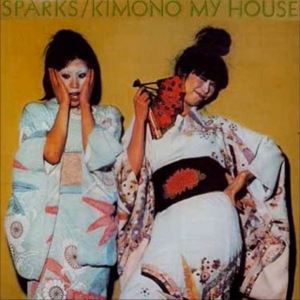 Taken from their mighty third album Kimono my House, this is a slow starter but once that inimitable falsetto and heavy beat kicks in, what’s not to love about the Mael brothers?

Tom Waits – Christmas Card from a Hooker in Minneapolis

As gnarly and gravelly as you’d expect from Tom Waits, his unapologetic look at the underside of life makes no exceptions for the festive season.

Tracey Thorn – Taking Down the Tree

A cover from the aforementioned Low Christmas album, a meeting of 80s’ laidback hitmakers completes our list, as Everything but the Girl’s Tracey Thorn adds a new take to this track also featuring Scritti Politti’s Green Gartside. Soulful and mournful all at once, this forms part of Thorn’s own festive album Tinsel and Lights – an alternative collection of Christmas songs all of its own.

You can hear all the tracks on this holly laden playlist…