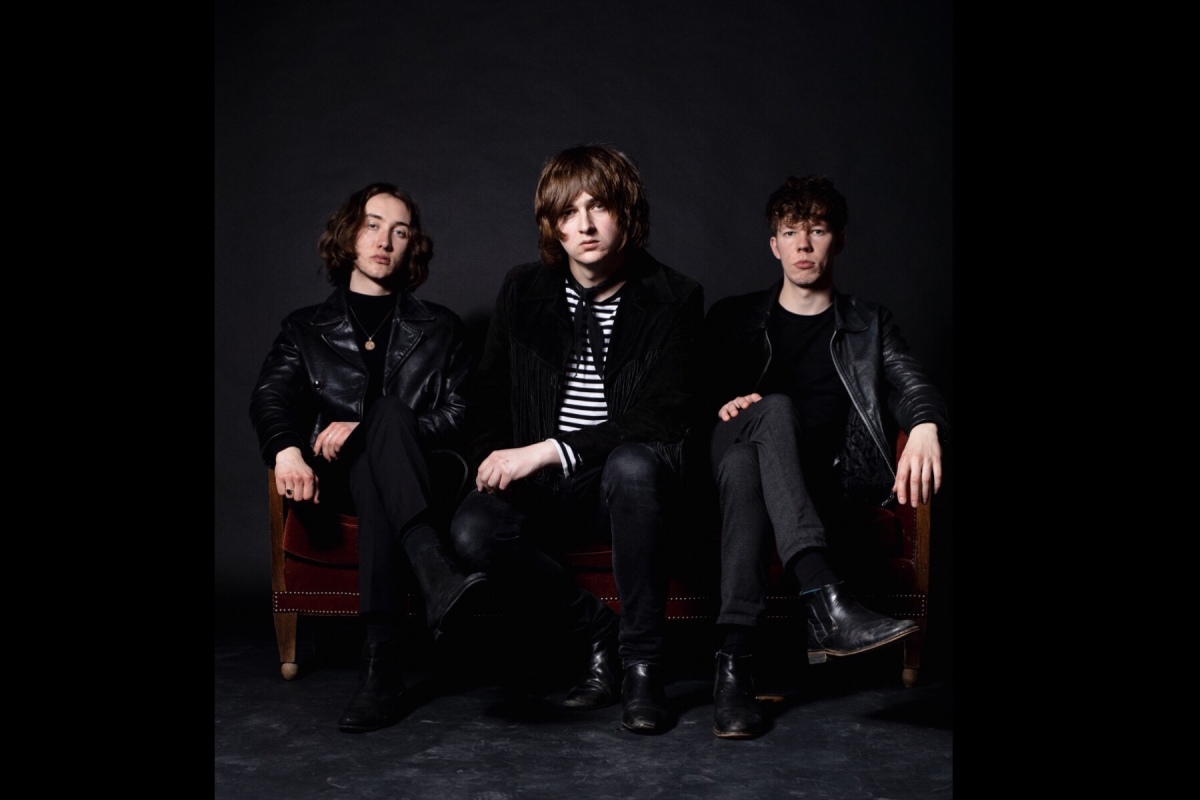 Perfectly fusing the haunting refrains of the Wild West with guitar and drum laden desert rock, The Howlers release their latest single Matador today. We caught up with vocalist Adam to find out what’s been happening for the band and what’s in store…

For anyone not familiar with The Howlers, give us a quick introduction – who’s in the band and how did you all get together?

So the band is just myself (Adam), Cam on the pots and pans and Guus on the big guitar, we all met in London whilst at university and it just clicked. Myself and Guus had been knocking about since day 1 jamming tunes I was writing and trying to find a bass player as Guus was originally on the kit, and then I met up with Cam in Shepherds Bush and the rest, as they say, is history – a very short history, but history nonetheless.

Since you formed you’ve established a great live reputation – is that important to you and what’s the best thing about playing live?

From the very first time we got in a room together and started practising and writing, it was always about being the best live band in the capital. We gigged so much over the first year as a band that we didn’t rehearse for 8 months and perfected our stage presence that way making sure we were loud and intense on stage as we are only a 3 piece but, after all the ferocity on stage, we are really quiet chilled out. Beforehand, its all about enjoying what we do, we give each other a big hug before and a big hug after each show, we are really self-critical and can sometimes be overly harsh on ourselves but I guess that just shows what it means to each of us up there.

Tell us about your new single Matador…

I’ve been describing it as Clint Eastwood’s Fila tracksuit and I think that’s all that needs to be said; its a natural progression from La Dolce Vita.

Any plans for an album?

We do but not quite yet,  We’ve got a lot we want to achieve before we retreat back out to the Midlands’ countryside and start grafting on our debut LP.

You’ve been getting a fair amount of airplay from well respected DJs and stations – what’s it like hearing yourselves on the radio, does it spark lots of new interest?

To be honest, most of the time we never hear ourselves on the radio. The first few times it was a bit surreal especially the R1 debut; me and Guus sat in the garden of the Shacklewell Arms in London just after a Sheafs’ gig with a pint and a headphone in each listening to it. I’ve had 1 or 2 times I’ve been driving and heard us come on the radio but in all honesty I tend to change the channel, I think it’s really self indulgent if you enjoy listening to yourself. It defo has pricked a lot of ears up and made people sit up and go, ‘Oh right, these boys mean business then’, especially in London where it’s so competitive and cliquey.

If you could choose anyone at all who would you like to hear covering one of your songs?

William Onyeabor 100% – could you imagine that cover?

And what’s next for you, what are your plans till the end of the year and into 2020?

More releases, more writing, more gigs, what more do you want from a band? We’ve been writing some of the best stuff we have ever written recently so we are really excited to get it out there, we are currently trialling and debuting new tunes as well so if you’re catching us over the rest of this year you’ll hear them… 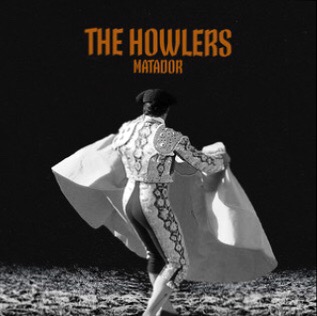