What to do on a cold Wednesday night by the sea? This week at least, the answer was pretty simple. Bringing optimistic melodies and a bassoon of impressive proportions, Tugboat Captain arrived in town taking their DIY tour to top local DIY venue, The Green Door Store. Headlining a four act line up, the multi vocals and instruments spread across the band brought a refreshing dose of charm and catchy tunes to the floor.

First on, Brighton’s Bébe offered up gentle pop refrains and managed to squeeze all seven members onto the stage, pulling in a good crowd. 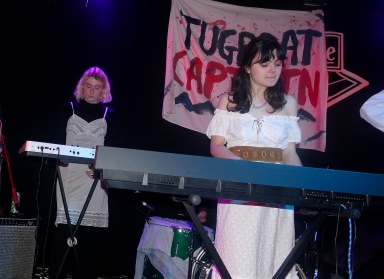 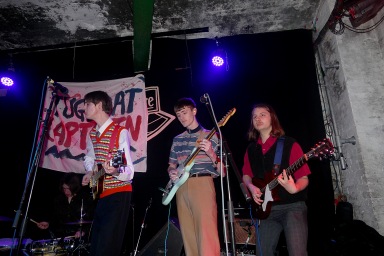 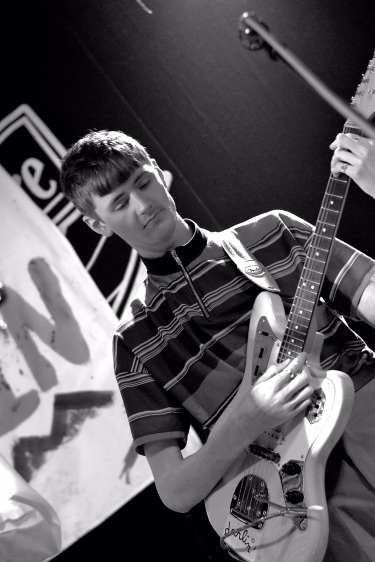 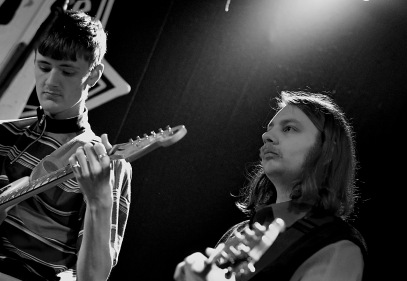 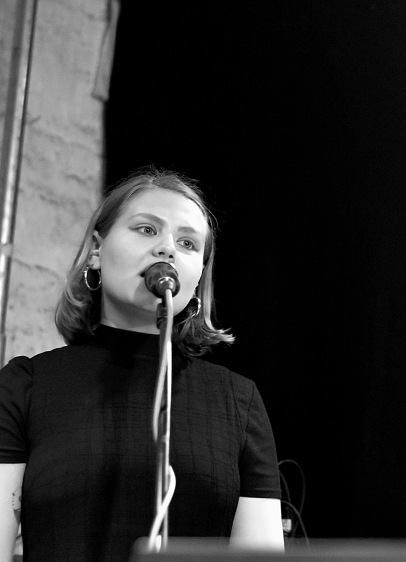 Next up, Probably Oslo quickly pulled everyone back in from the bar, upping the tempo with a set full of indie tunes and chats with the audience. 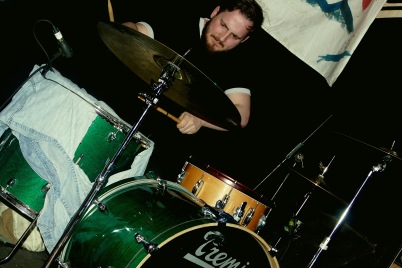 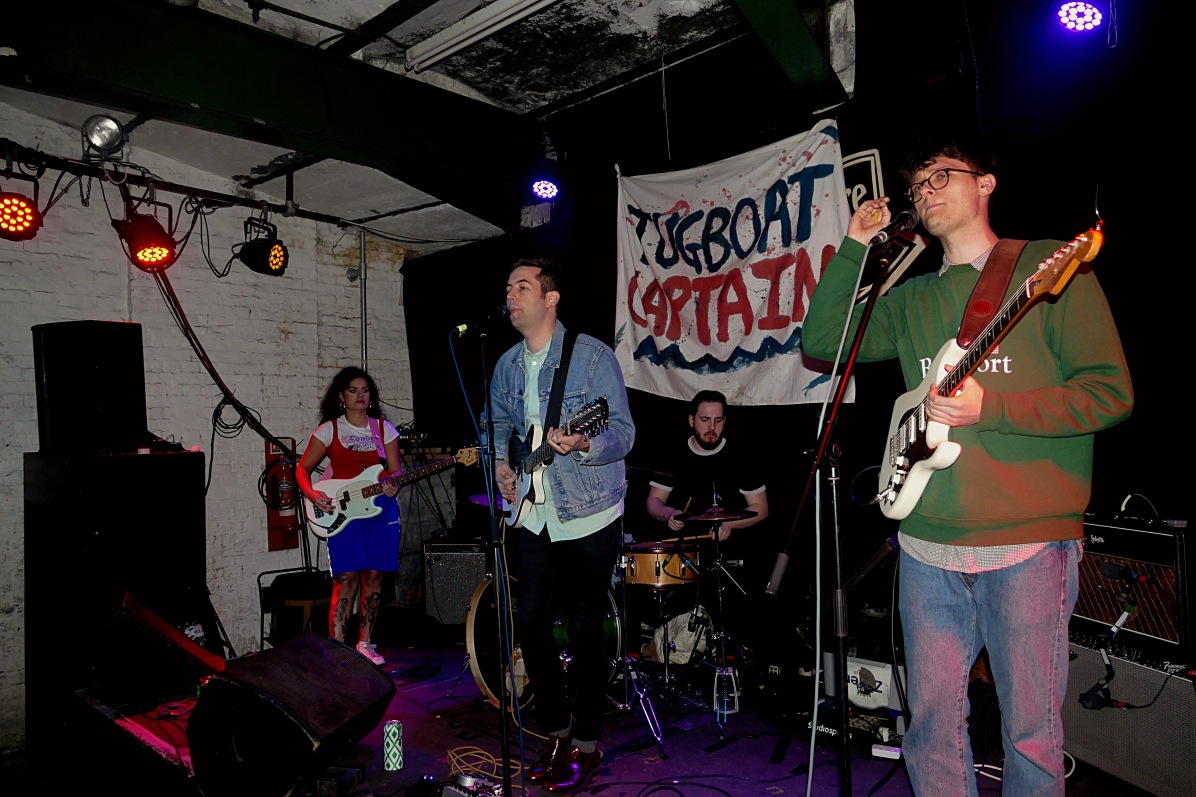 The penultimate act, Ciel, gave a beautiful performance with the purest vocals from Dutch artist Michelle Hindricks. Bringing to mind the likes of Cocteau Twins and Slowdive, definitely a band to look out for. 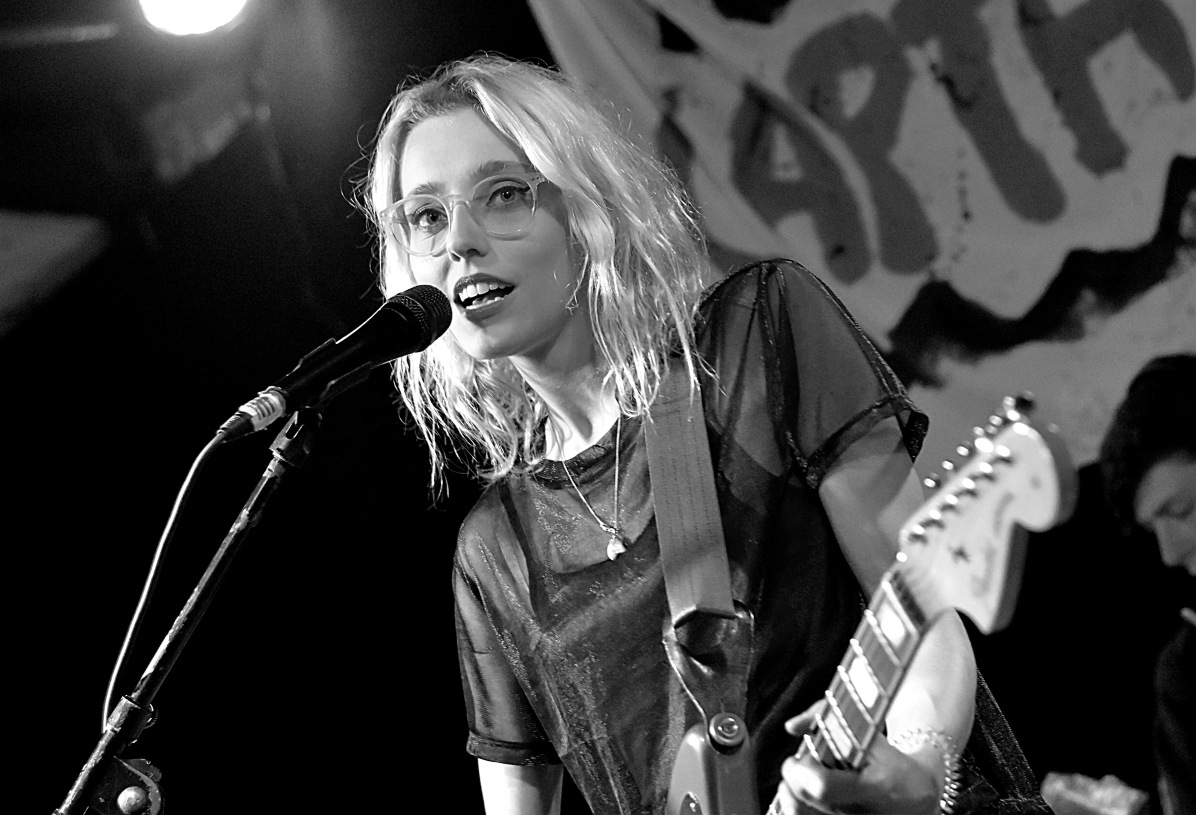 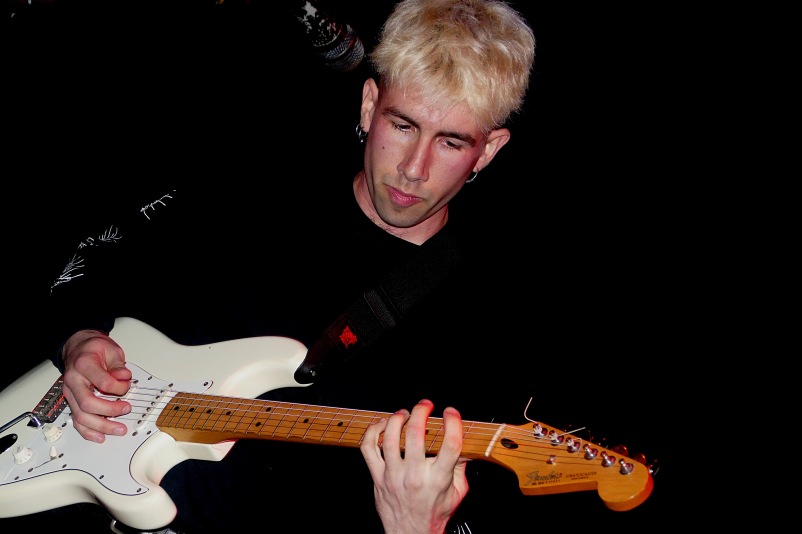 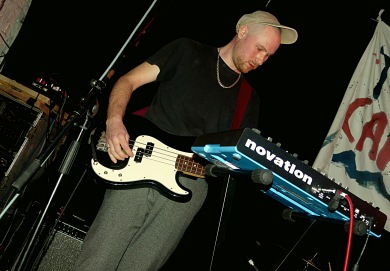 And so to Tugboat Captain. With a great turnout for a midweek gig, they seemed completely at ease and in sync with each other and the crowd, latest single Be Strong, Smoke Less proving both popular and a fine opportunity for high kicks. An early broken bass string could have been the spanner in the works but Nat from Probably Oslo came to the rescue with a substitute and, in time honoured fashion, the show went on. It’s clear to see that Tugboat Captain’s hard work is paying off – a great night with a lovely atmosphere. If you’re quick there’s still time to see them at The Smokehouse in Ipswich tonight and The Victoria in London tomorrow. 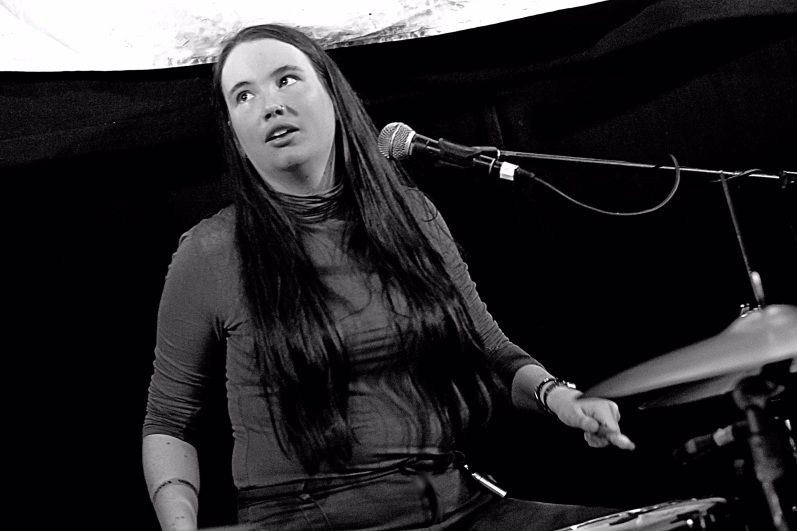 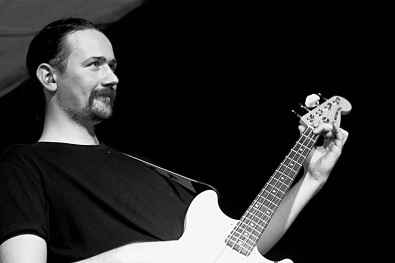 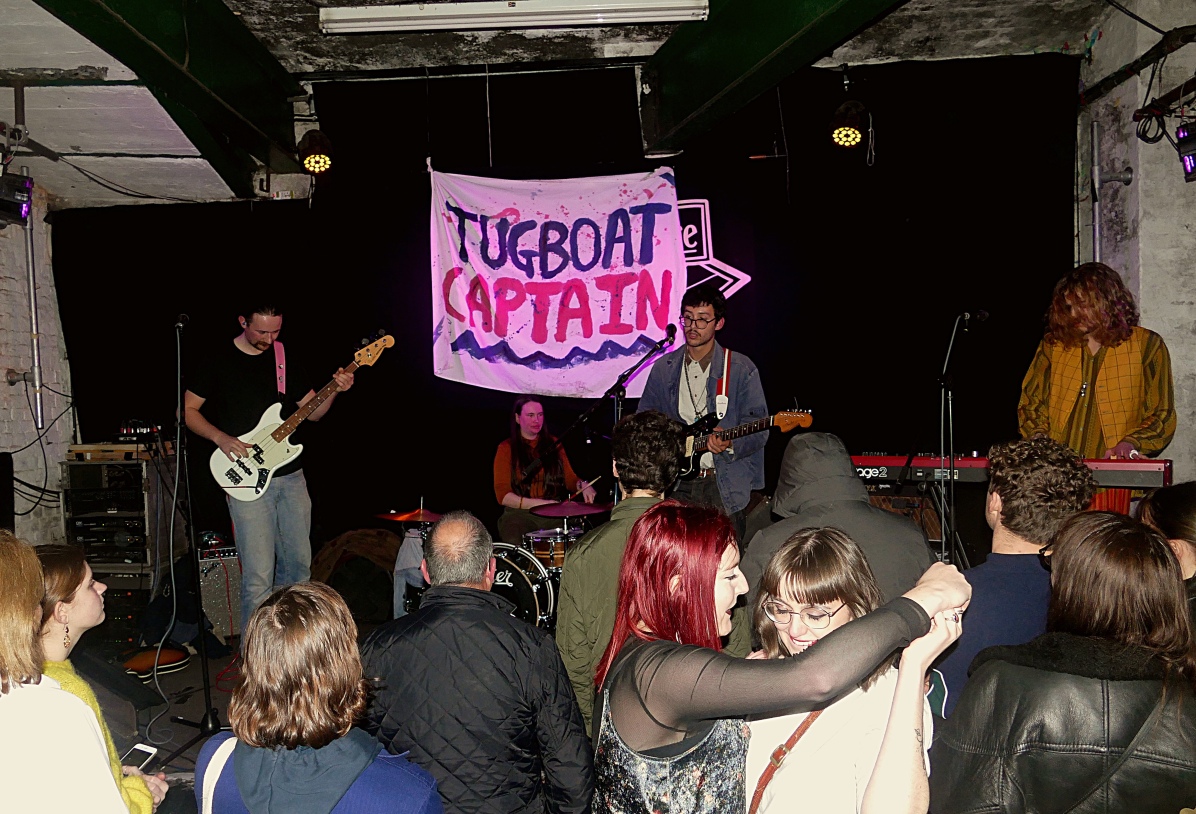