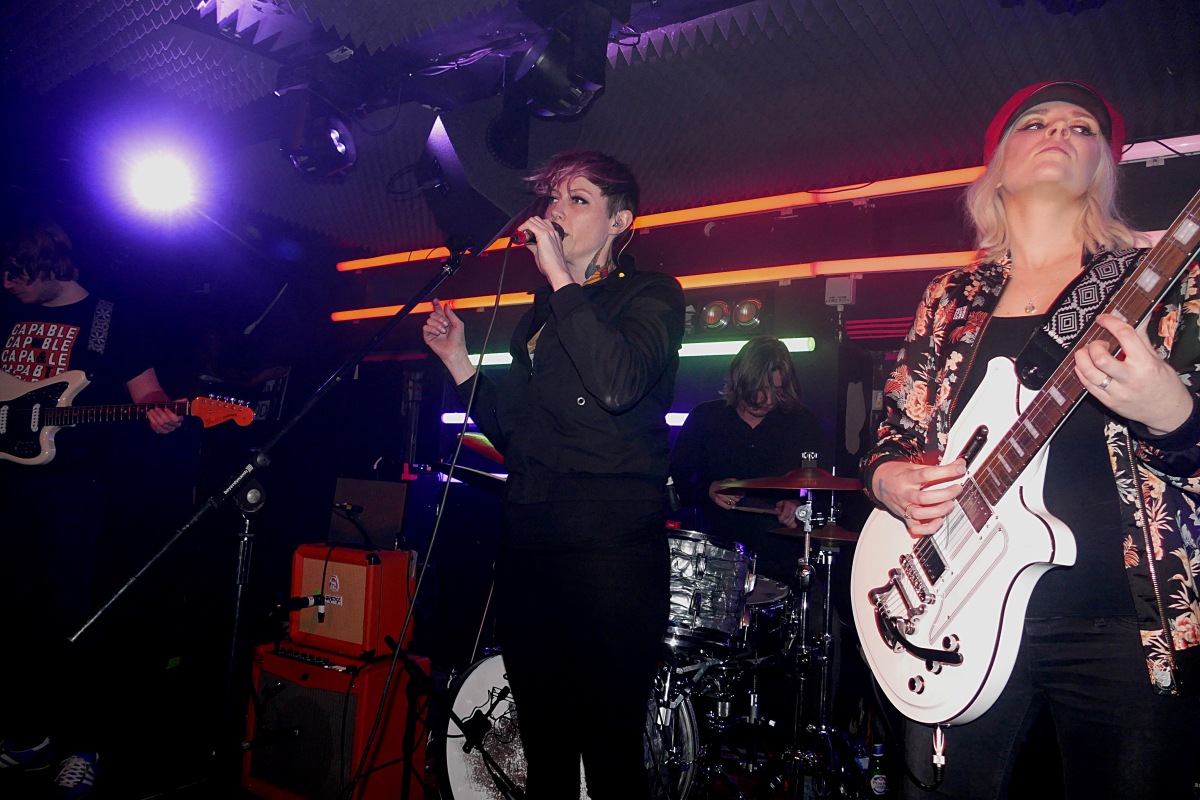 Straight from a support slot for The Coral, She Drew The Gun have been selling out gigs across the UK on a headline tour of their own. If their final night in Brighton on Friday was anything to go by, they’ll need to be booking bigger venues for the next one.

First up, Man & The Echo warmed up an already busy crowd with a set full of soulful reflections on modern life. Sounding something like The Style Council might have if they’d been pulled into shape by Richard Hawley and generally been a bit less concerned with striped blazers, the four piece entertained with some strong tracks, things notably stepping up a gear with latest single A Capable Man, well worth a listen.

The brainchild of Louisa Roach, She Drew The Gun are currently touring as a very complimentary five piece. Kicking straight into recent singles Resister and Something For The Pain, the band began their journey through the myriad of genres and musical influences that make up their discography. With hints of Elastica and Republica pulsating through the more upbeat tracks, there is a much deeper, darker tone to Between Stars, reminiscent of Portishead mixed with spoken word, not a phrase you get to use often. 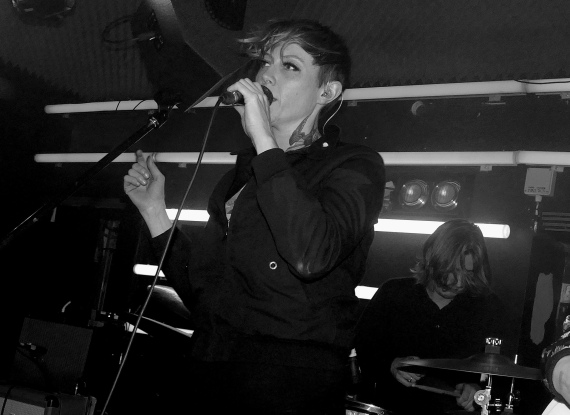 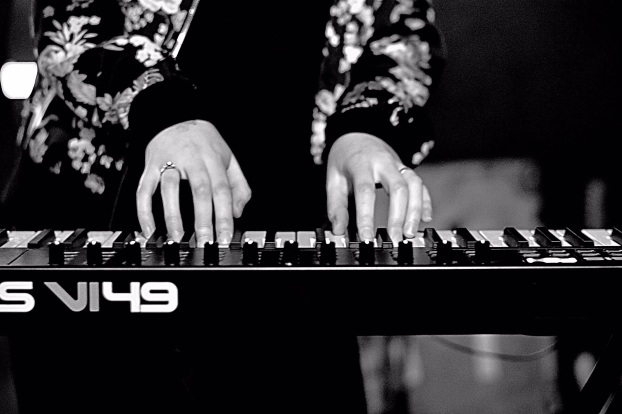 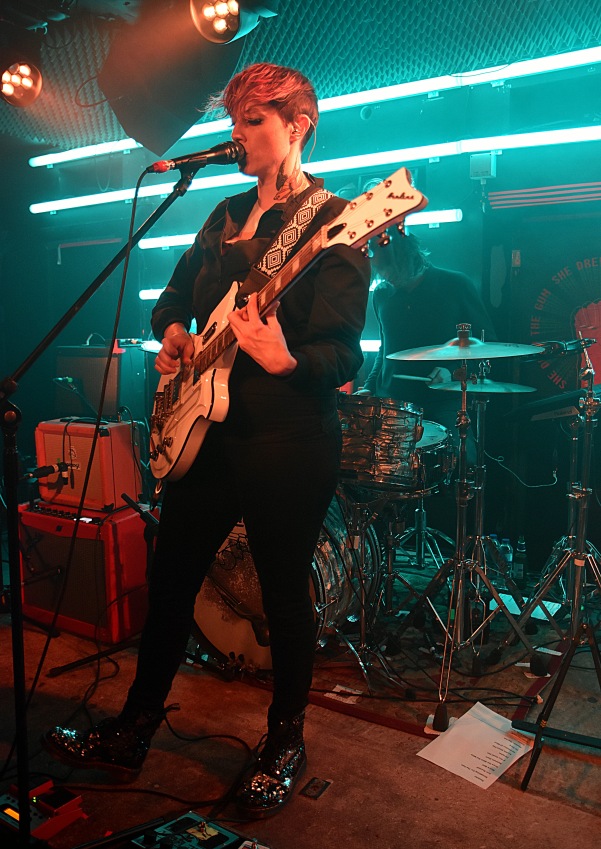 Louisa’s vocals are compelling, the lyrics full of powerful social comment and the tunes infectious, a stroll through indie, melodic psych pop and poetry with just a hint of country thrown in for good measure. She Drew The Gun thoroughly deserved the capacity crowd, catch them if you can before they head off into the stratosphere, rising stars for sure.