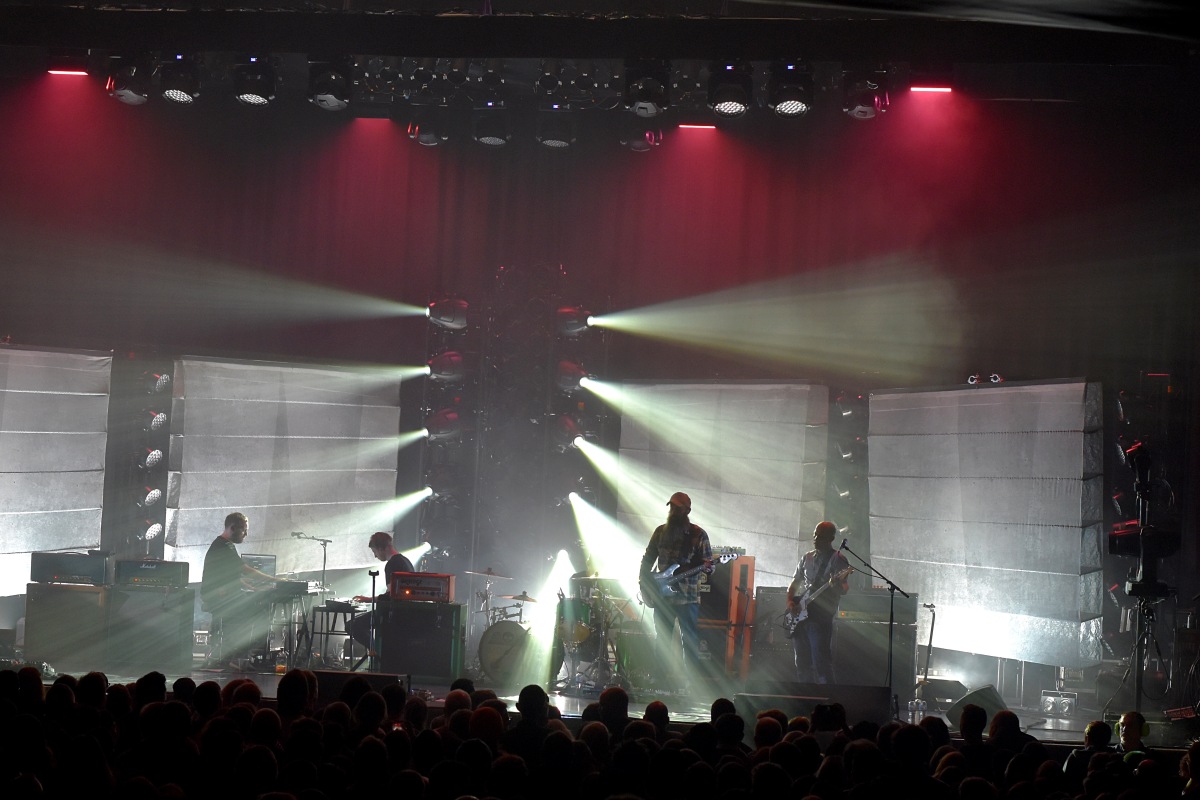 It seems a little implausible that Mogwai have been captivating audiences for over 20 years now but, be that as it may, their newer material and performances are every bit as good at stopping you in your tracks as ever they were. Sunday night’s show at Brighton Dome was a triumph from start to finish.

Opening proceedings, local collective The Academy Of Sun pulled in a good crowd, particularly considering that they were on so close to doors opening. With a brooding dystopian undercurrent, the music gives a nod towards early 70’s Bowie with a vocal touching on Brett Anderson on a mournful day, notably on last year’s release Some Boys Like Thunder. A shrewd booking for first support, The Academy Of Sun set the scene nicely for the acts to follow. With new music in the making, keep an eye out for more to come. 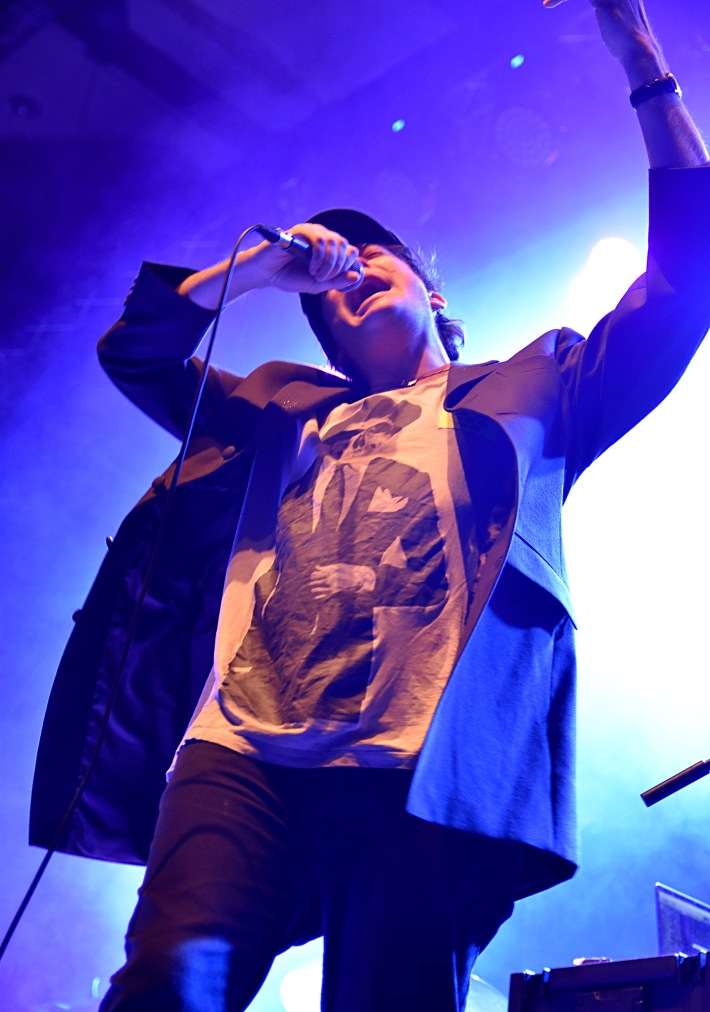 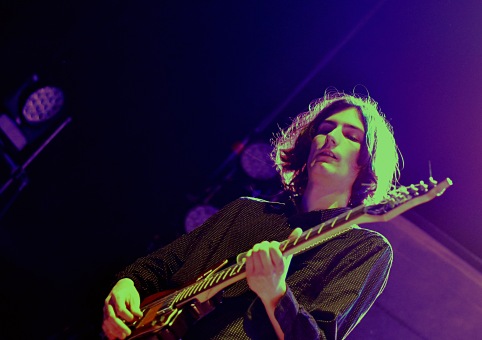 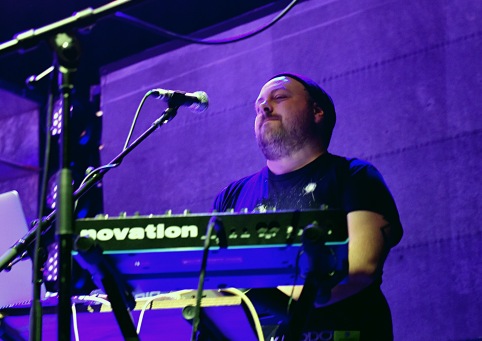 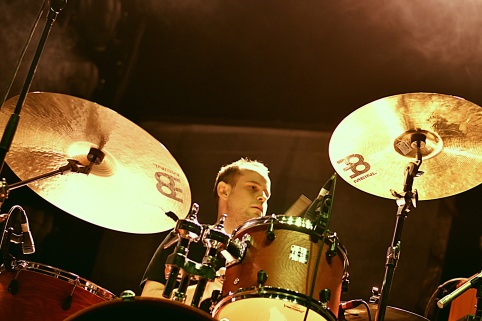 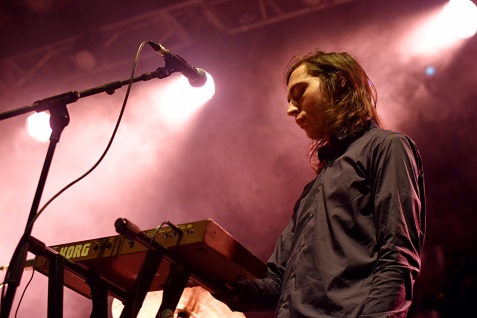 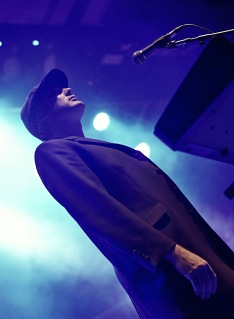 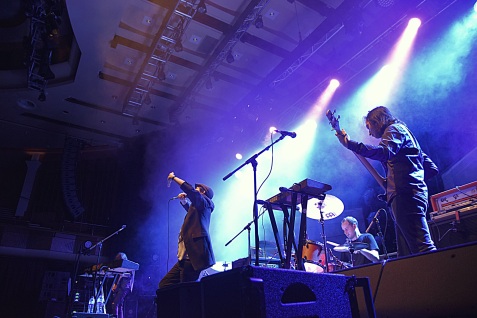 Seasoned purveyors of indie melancholy, The Twilight Sad were up next, proving that sad songs can make people really, really happy. From the poignant There’s A Girl In The Corner to the more upbeat Don’t Move it was clear that, if the crowd weren’t fans of the band before the show, they likely were by the end. Including what’s become something of a regular item in their live shows, a cover of Frightened Rabbit’s Keep Yourself Warm paid fitting tribute and received a huge response. A band to savour in all their glory. 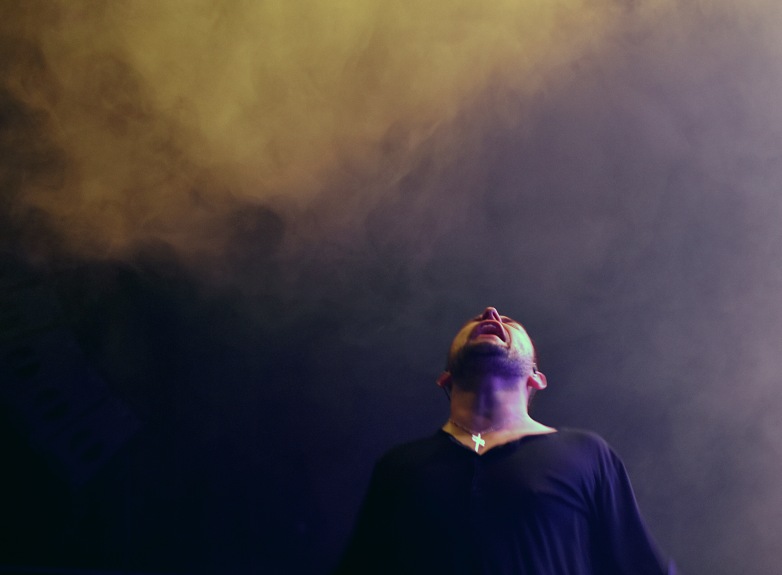 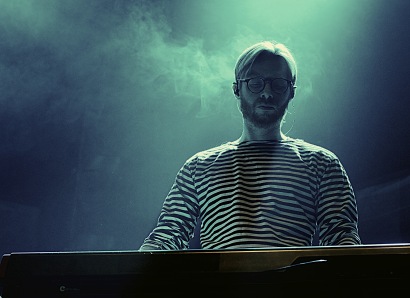 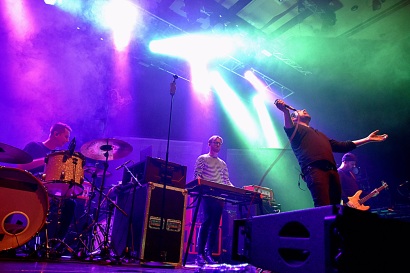 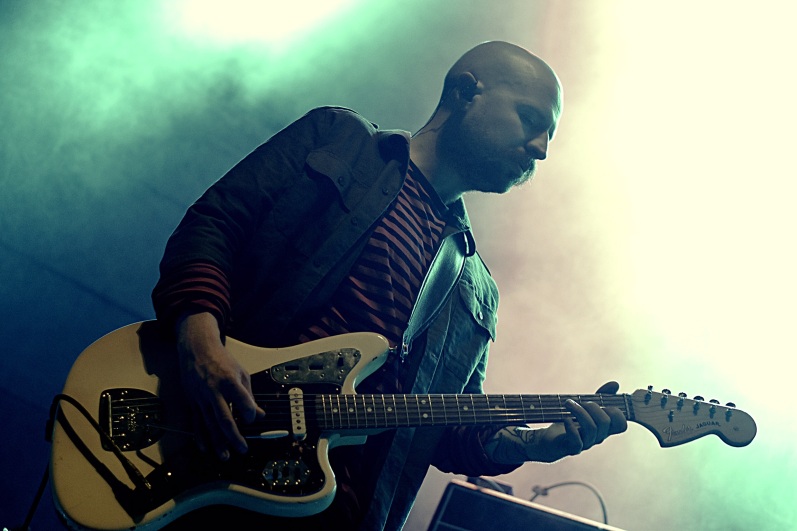 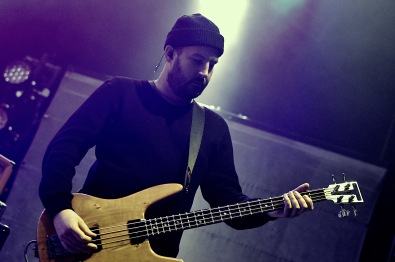 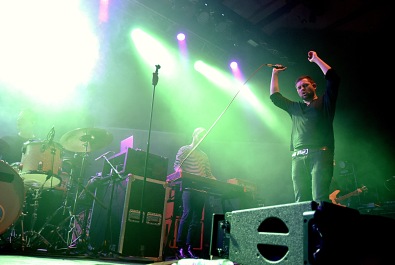 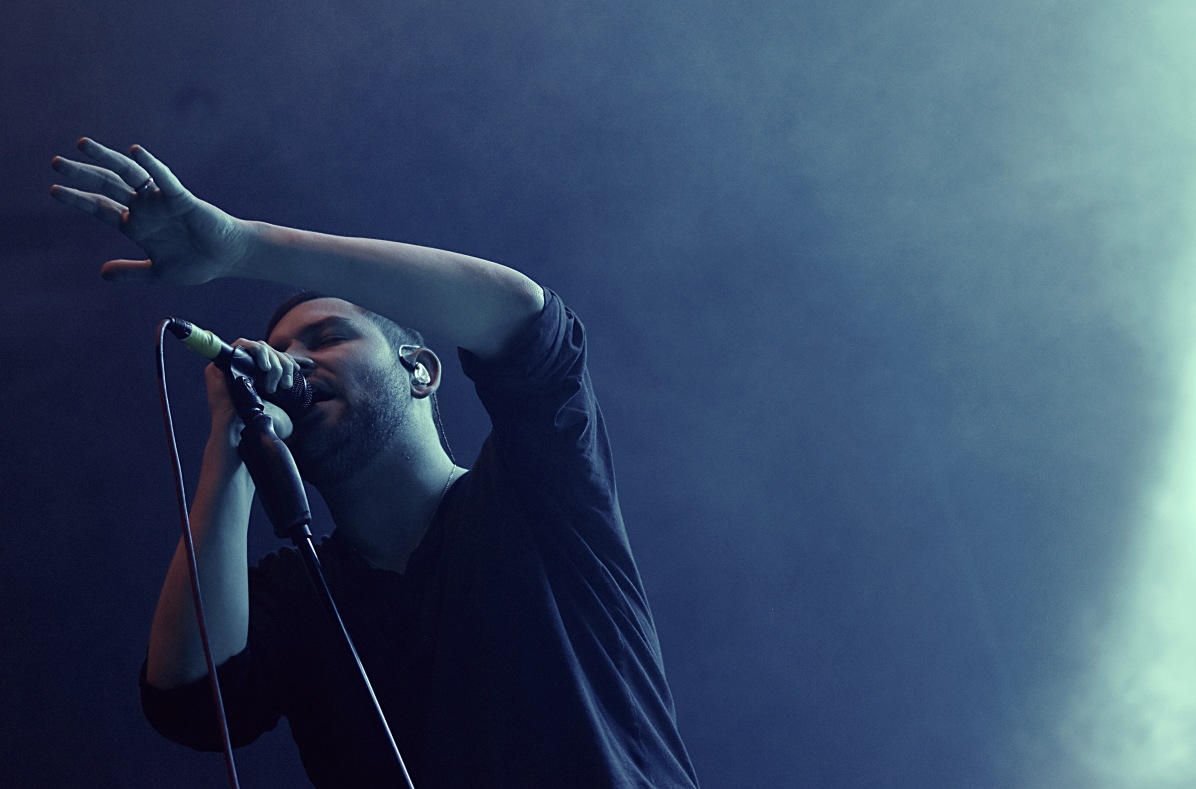 Much anticipation later, Mogwai arrived on stage with an air of understatement that completely belies their abilities. It’s hard to describe Mogwai without fawning over how ridiculously talented they are; watching them play is not unlike being immersed into an epic film soundtrack with lightshow to match. The band played effortlessly through a plethora of songs spanning their career, tracks from their last album Every Country’s Sun staking their place amongst a setlist that ensured something for everyone. Echoing the band’s merch message, a brief crowd chant of ‘Brexit is shite’ provided a lighter moment. 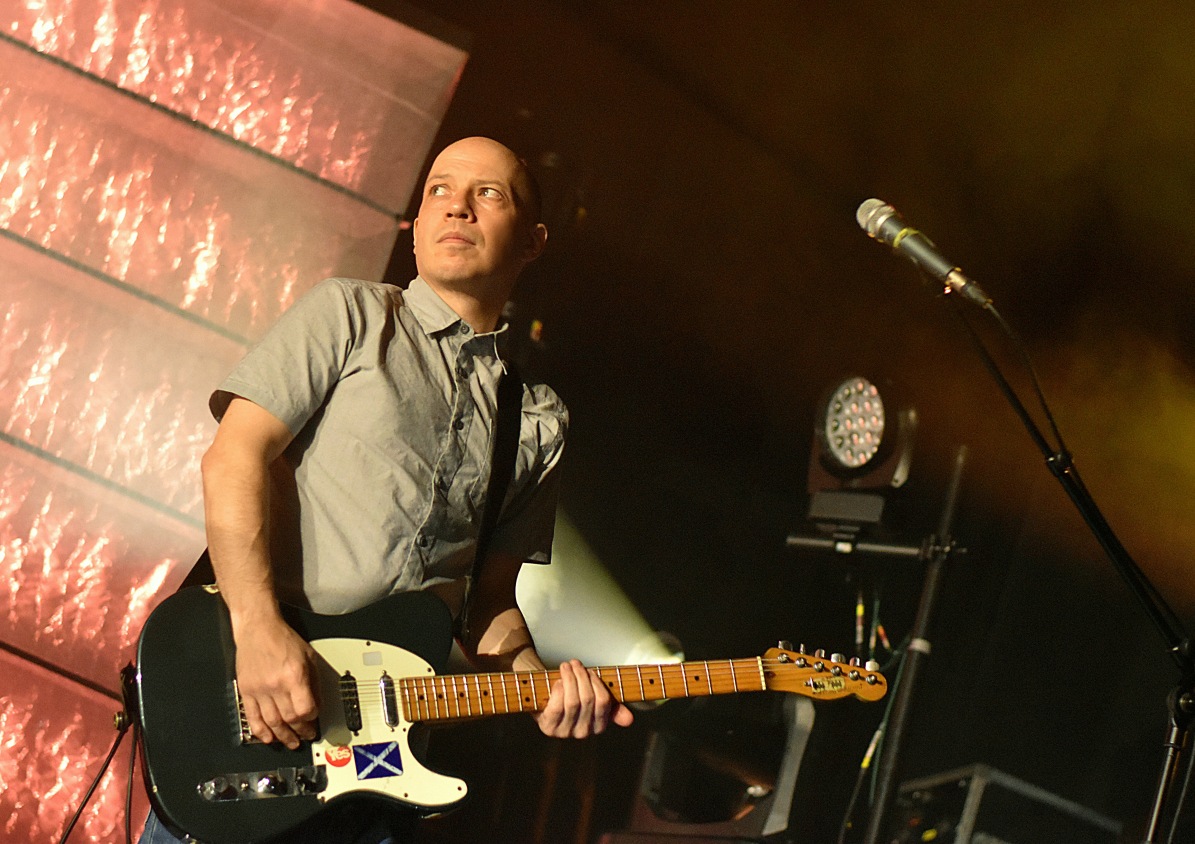 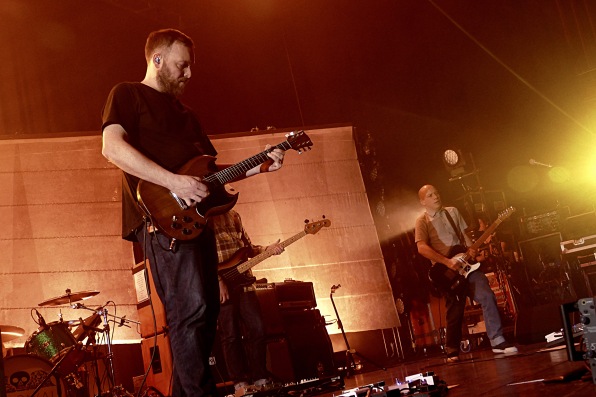 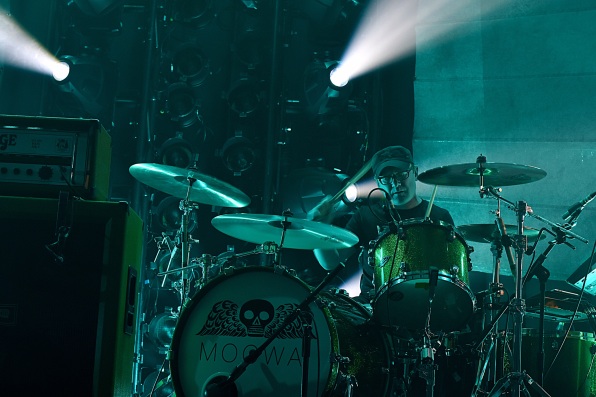 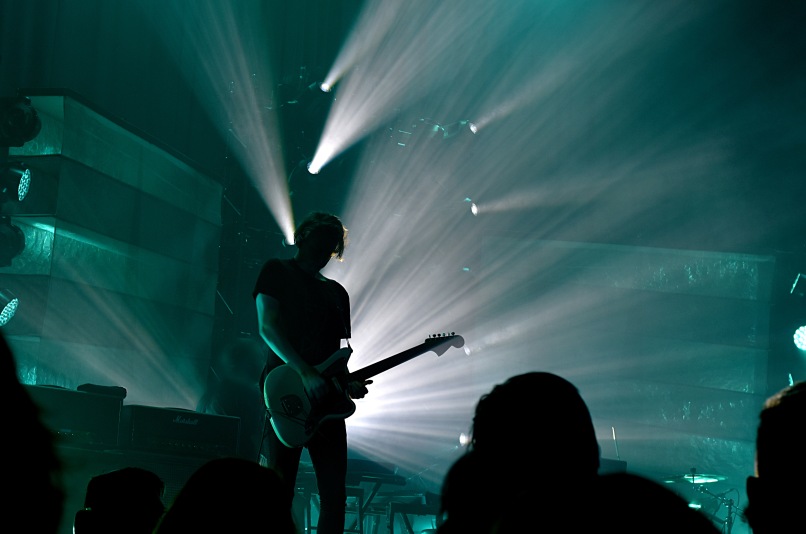 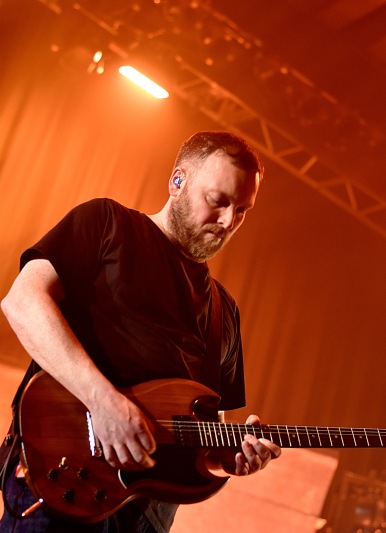 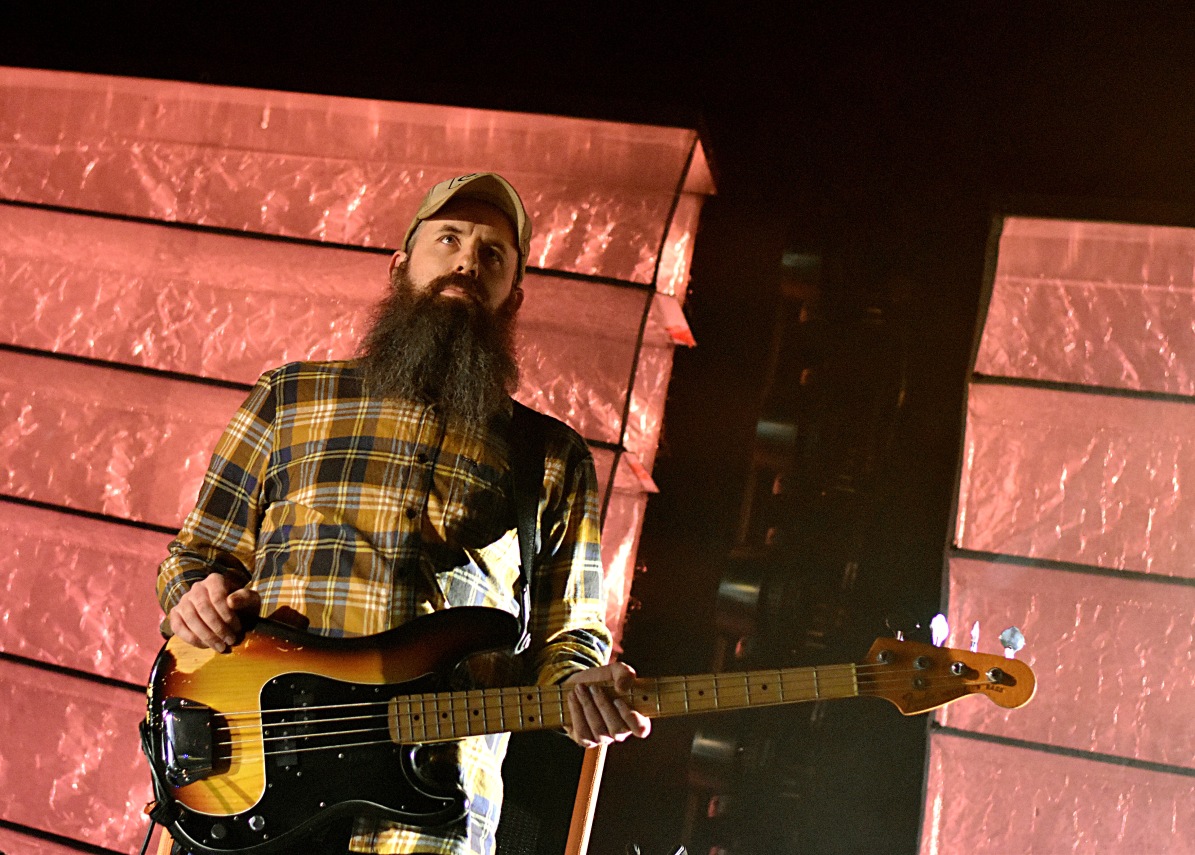 Those hoping for some classics were not left disappointed as the band closed with the heavyweight trio of Like Herod, Mogwai Fear Satan and Helicon 1. Scotland really does produce some beautifully forceful music and Mogwai are, and continue to be, deservedly entrenched in that tradition. 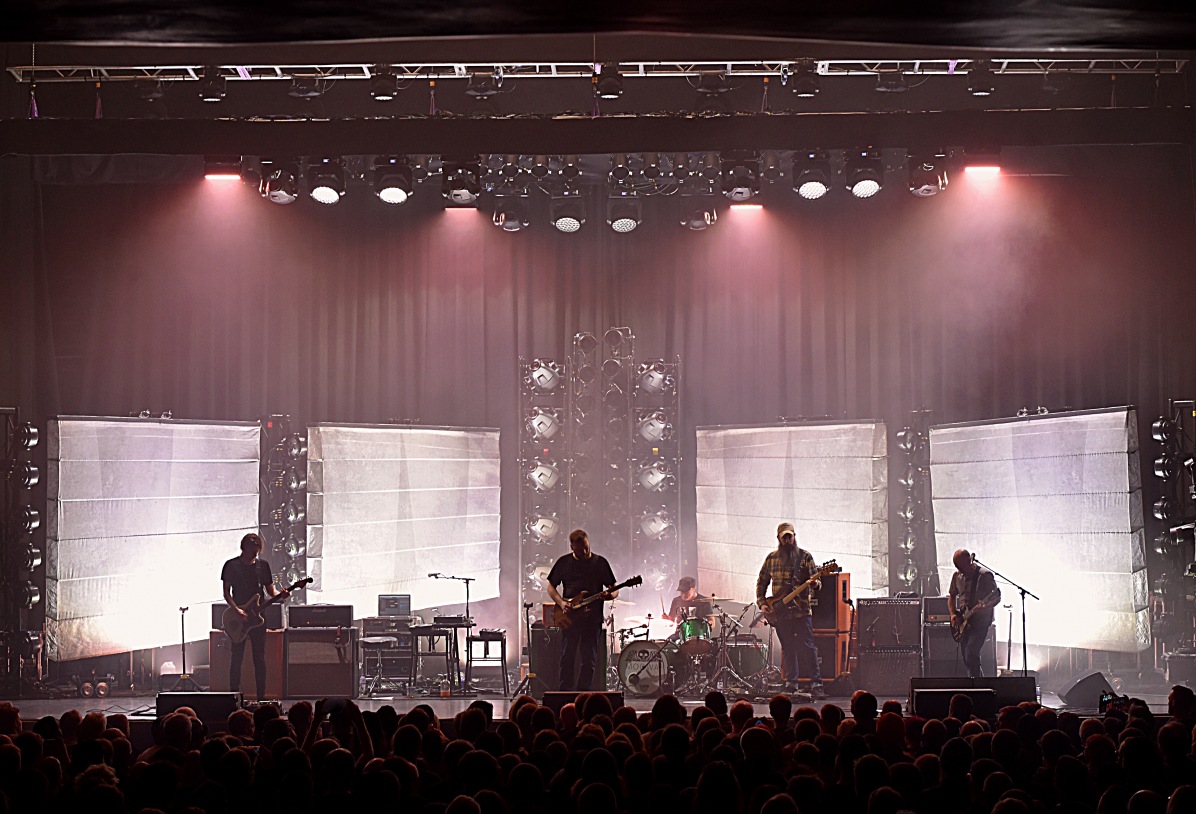 For details of new releases, live dates and more, check out Mogwai, The Twilight Sad and The Academy Of Sun