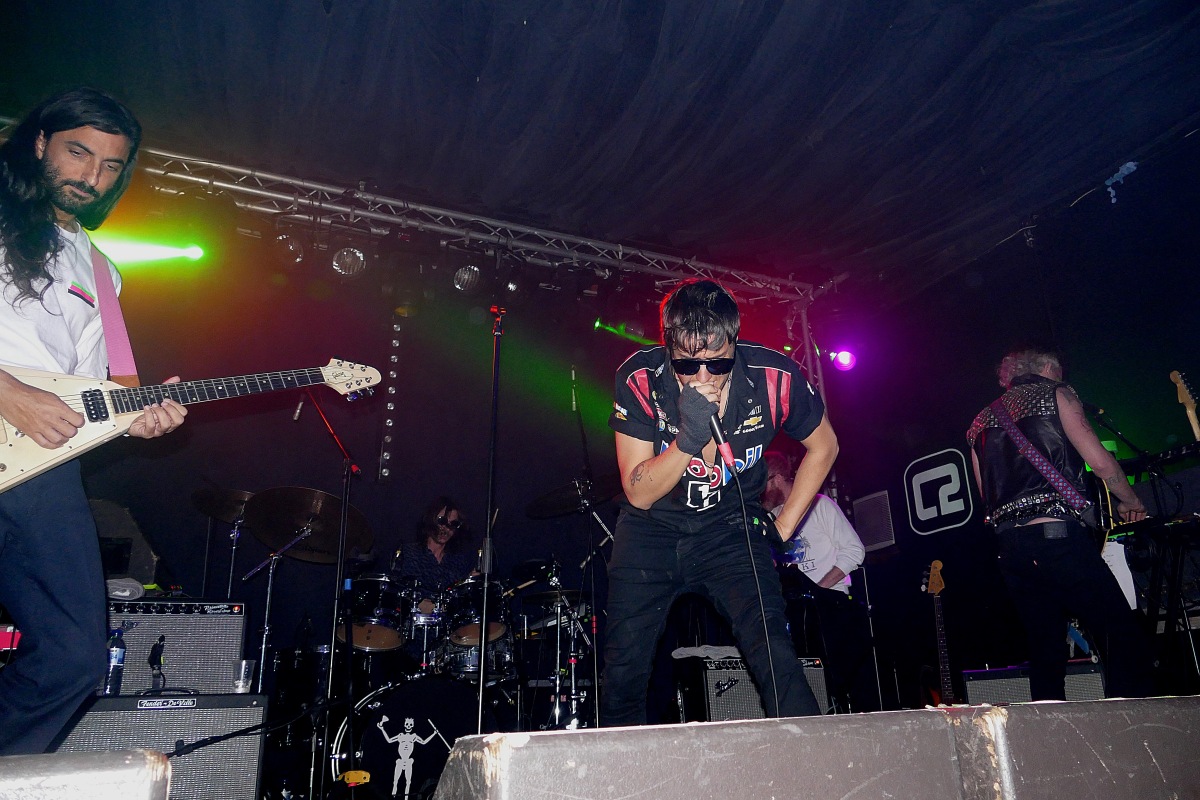 It must be difficult to shake the tag of being Julian Casablancas’ new band but it’s now 4 years since their debut album and The Voidz have very much shaped into their own persona.  Taking their new offering Virtue to a few select venues in the UK, the band stopped off at Brighton’s Concorde 2 last night, playing to a very appreciative if surprisingly small crowd. 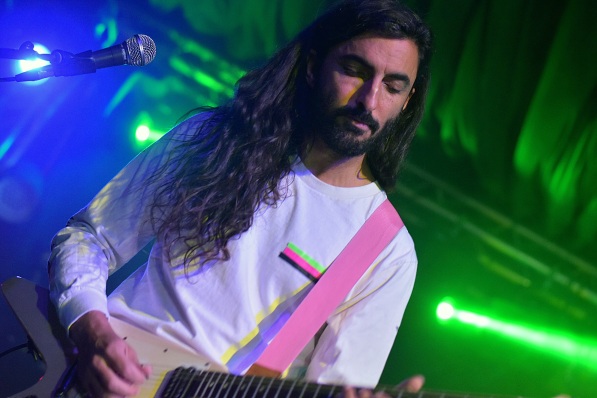 Support came from another act signed to Casablancas’ label Cult Records in the form of Promiseland, aka Johann Rashid. Over half an hour after the scheduled set time, we were starting to wonder if we’d see him at all but, as it turned out, pretty much everyone in the venue saw him up close as he repeatedly jumped the barrier and ran around the crowd. If anyone thought they could skip the support act by having a quiet drink in the bar they were wrong as he was in there too, still singing, still jumping around like a whirlwind with its foot firmly on the accelerator…and that’s a reserved description. A performance full of energy and a pulsing metal techno soundtrack, this is not a guy to miss if you get the chance; he probably won’t be anywhere near the stage though. 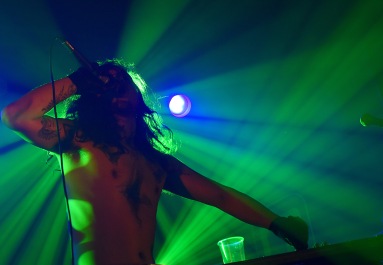 Hard to follow but The Voidz filled the stage with the confidence and comfort that suggests this is very much a group project that is heading exactly where it wants to go, whatever the expectations. They kicked off with One For The Ones with its distinct Iggy Pop-esque undertones, followed by recent single QYURRYUS – unmistakably recognisable vocals over an eastern dance track bringing a whole new sound to the table.

With the eloquence only found in the YouTube comments section, I saw an appraisal of the band that said ‘The Strokes are back with some weird new haircuts’. The comparisons may always be made but you should listen to The Voidz on their own merit, sludgy punk with an avant-garde edge that you might just like for itself rather than its past.